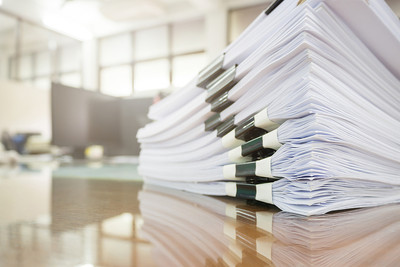 More information about the government’s forthcoming gambling review has emerged, including the fact that the National Lottery is going to increase the age at which people can buy tickets from 16 to 18. The government has suggested that it will implemented a ‘major and wide-ranging’ review of the gambling industry, with more changes likely.

Whether it be altering the manner in which the Gambling Commission operates, limiting stakes that can be played online or introducing restrictions on gambling advertising, there are major changes planned in the coming months. It is a shakeup of the legislation that was established in 2005 and is thoughts to now be outdated. 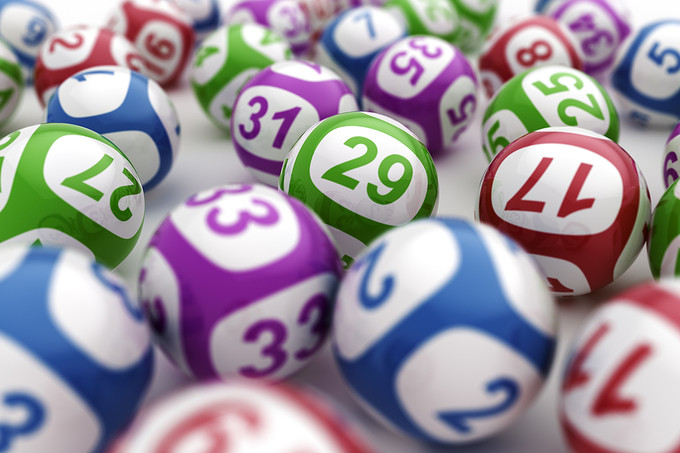 There are numerous things still in discussion during the government’s planned gambling review, but one thing that has been confirmed to be happening is the move of the minimum age for National Lottery sales from 16 to 18. That will come into effect in October of 2021, with those aged 16 and 17 unable to buy tickets online from April next year.

In essence, then, a major shift in the way the National Lottery operates will be implemented from April, though teenagers will still be able to buy tickets in person until the October deadline arrives. It is all part of a push to protect the most vulnerable from gambling related harm, including young people.

Speaking about the decision, the Sport Minister, Nigel Huddleston, said, “Patterns of play have changed since [the Lottery’s] inception, with a shift towards online games, and this change will help make sure the National Lottery […] is not a gateway to problem gambling.” He made the point it’s part of the government’s commitment to ‘protecting young people’.

In addition to the alteration of the legal age for buying tickets for the National Lottery, it’s possible that the United Kingdom Gambling Commission’s role could be changed. The UKGC was established as part of the Gambling Act 2005, coming into being two years later. Though a non-departmental government body, it is viewed as being ‘toothless’ by some.

That was the verdict put upon the Gambling Commission at the end of June this year, with a group of MPs declaring that it had an ‘unacceptably weak’ understanding of the harms of gambling. Parliament’s Public Accounts Committee pointed out that the UKGC’s lack of targets for helping those with a gambling problem was part of the issue with how it is run.

The role of the Commission in managing the gambling industry as well as the powers that it has will come under review. This is in spite of it issuing a fine of £11.6 million to Betway in March of this year and a £13 million penalty to Caesars Entertainment a month later. Betway was fined for ‘failings over customer protection and money-laundering’, with Caesars suffering for similar faults.

The most fierce criticism of the 2005 Gambling Act appears to be that it was created at a time when most modern forms of gambling were only just starting their journey. Oliver Dowden, the Secretary of State for Digital, Culture, Media and Sport, said, “The Gambling Act is an analogue law in a digital age… the industry has evolved at breakneck speed.”

The advancement in technology couldn’t have been foreseen at the time that the Gambling Act was being put together, with the likes of the iPhone still being two years away from being released. Nowadays a good chunk of gambling is done on smartphones and tablets that didn’t even exist when the Act was being put through parliament.

The hope is that the changes being considered as part of the government’s review will help to drag the Act into the modern era. The government will continue to canvas views on potential legislation until the end of March next year, calling for evidence on a wealth of issues. It’s likely that things such as promotional offers and bonuses will be looked at too.

The interesting thing about the government’s potential review is that the markets don’t seem to believe that it will be all that worthwhile. The share prices of both Flutter Entertainment and William Hill, two of the largest gambling companies listed on the London Stock Exchange, have barely moved in spite of the latest information emerging.

There’s an extent to which that will be because investors will have already ‘priced in’ the government’s review, given that they knew that it was coming and the scope of any review has been hinted at for some time. Yet it’s also likely that the fact that previous tough talking on gambling legislation has been watered down by the time it actually came to pass.

There’s also the fact that the bigger companies are better built to withstand changes to the British regulatory system than they’ve been in the past. Flutter Entertainment, for example, is the parent company of Paddy Power, Betfair and SkyBet, being a FTSE 100 multinational company that can switch its investments at a moment’s notice.

Stakes Could Be Limited Online 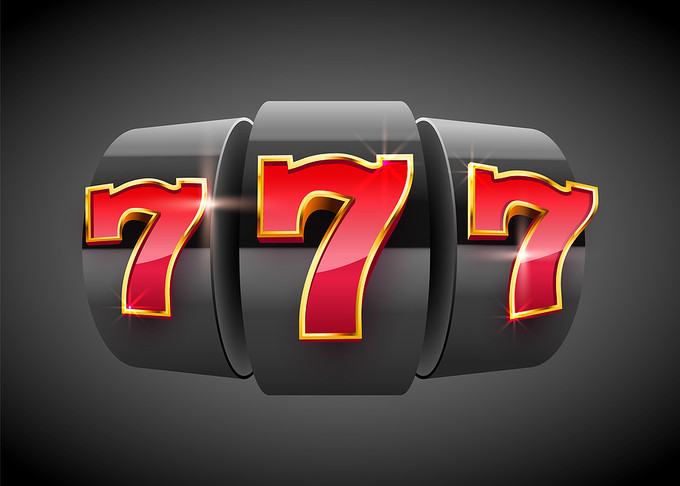 Ever since the government’s decision to limit the maximum stake that could be played on Fixed Odds Betting Terminals from £100 to £2, there have been calls for the same thing to be introduced to online slot machines. In 2019 there was a hit to the shares of some gambling companies when a cross-part group of MPs made their call on the matter public.

The Gambling Related Harm All-Party Parliamentary Group made a number of recommendations, including the idea of banning credit cards for online gambling. That became law in April of 2020, suggesting that the gambling industry’s confidence that any possible legislation will be watered down might be misplaced. 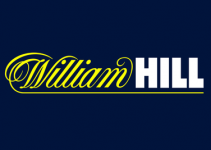 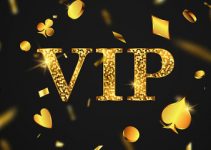