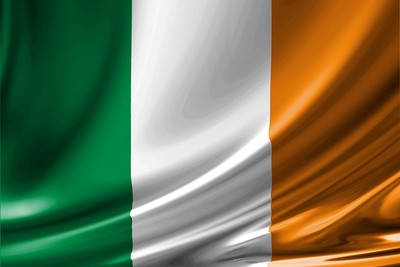 The Irish government is introducing ‘landmark’ gambling laws, which will see a new regulator introduced to look over the sector. On top of that, free bets will be banned, ending one of the gambling industry’s long-running ways of winning new customers as well as keeping their old customers happy. The new regulator will have the ability to suspend or even revoke a betting company’s licence, as well as to freeze accounts or block incoming payments that are made to betting providers. There will also be the establishment of a social impact fund.

Ireland has long been a country with a regulated gambling industry, but the Irish authorities believe that now is the time to amend them and introduce some restrictions. The general belief in Ireland, which is similar to how many people feel in the United Kingdom, is that the gambling laws as they currently are are outdated and no longer serve their purpose. As a result, the hope is that new laws will see gambling legislation modernised, which will be the case for both land-based and online gambling sectors. 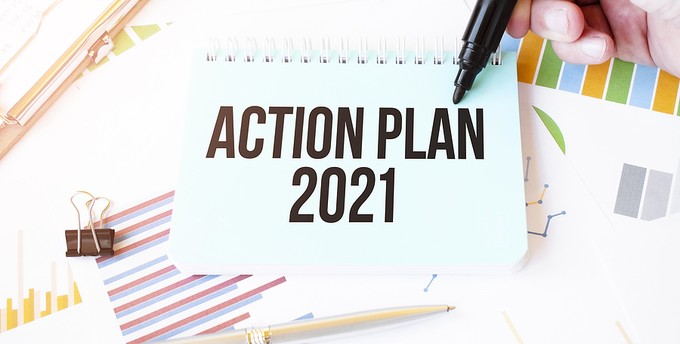 The Department Of Justice & Equality in Ireland has launched an ‘Action Plan for 2021’, which states that a General Scheme of legislation should be made to change the gambling licence regime in the country. In addition to this, the establishment of a new regulatory body will take place. There will also be a separate piece of legislation that will look at the manner in which gaming and lotteries are handled in Ireland, having previously come under the auspices of the Gaming and Lottery Act of 1956 and therefore been behind the times.

An amendment to the Gaming and Lotteries Act was passed in Ireland in 2019, resulting in changes to the terms and conditions of licensing for both lotteries and gaming. It didn’t specifically deal with online gambling, however, and the fact that it didn’t explicitly state that it has jurisdiction means that many believe that it only applies to Ireland. As a result, it could be argued that offshore operators are exempt for the 2019 changes. Regardless, the 2019 Act was always seen by legislators as being an ‘interim measure’. 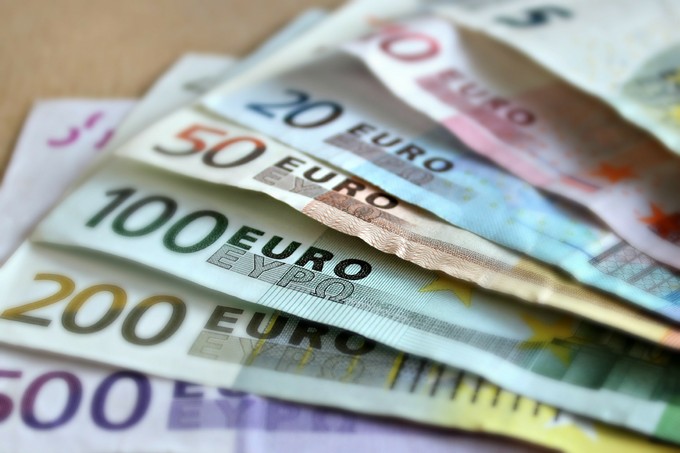 A 2019 report from Business World suggested that close to €10 billion had been gambled by Irish people, amounting to roughly €380 per person on average. Though the United Kingdom still gambles more than Ireland, it is entirely fair to say that the two countries have liberal approaches to betting. What is interesting, though, is that Ireland does not have any physical casinos available to bettors, unlike most of the other big gambling countries on the list produced by Business World two years ago.

Fruit machines in pubs, bookmakers and bingo halls remain some of the more popular ways of placing a bet in Ireland. That has become more difficult in recent years, however. Changes to the minimum age that saw it raised from 16 to 18 were the start, whilst credit cards are to be banned with the coming legislation. The Gambling Control Bill will see the most wide-ranging changes to gambling in Ireland for years, with the effects likely to be felt by all parts of the industry. One of the big questions will be about how closely the UK government is monitoring things on the Emerald Isle. 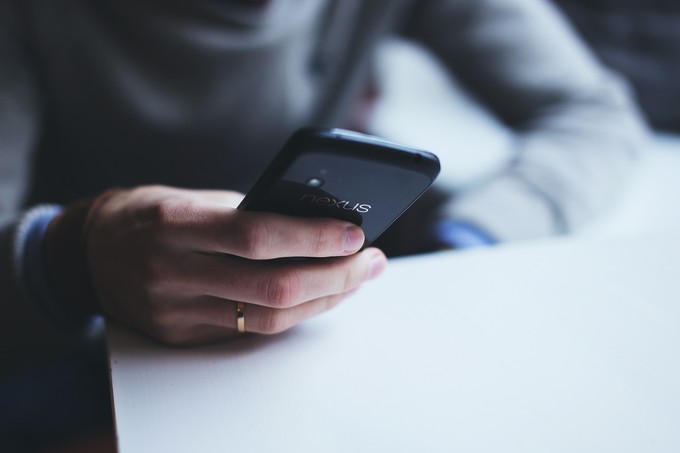 Perhaps the biggest change that is likely to come about on account of the new gambling laws in Ireland is the abolition of free bets. Free bets have long been used as inducements by gambling companies, either as a way of enticing in new customers or else as a manner of keeping the punters that already bet with them happy. The decision to ban free bets seems to have been taken as a reaction to problem gamblers suggesting that betting companies haven’t done enough to protect them, instead enticing them to bet more.

The new laws will see VIP treatment for customers abandoned altogether. The hope for gambling critics is that such a move will limit the number of people who find themselves betting more than they can afford after being enticed to place a bet thanks to a free bet token or something similar. On top of that, a self-exclusion register will be introduced, which will allow people to remove themselves from being able to place bets with gambling companies for a specific period of time, working in much the same way as the MOSES scheme works in the UK. 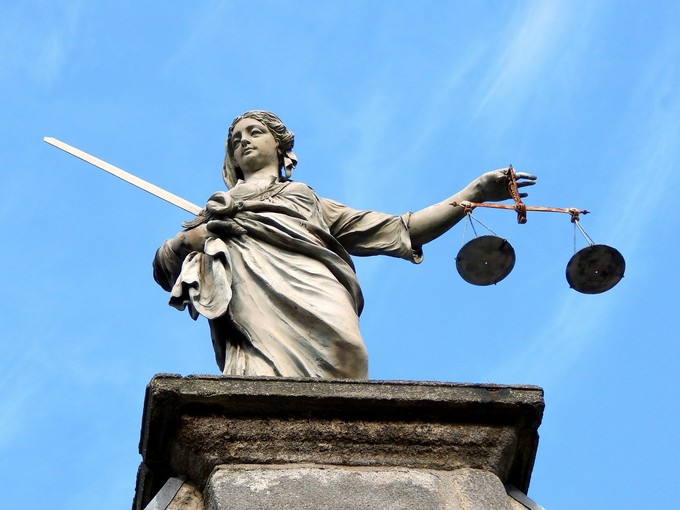 It is not just the actual betting side of things that will see a clampdown introduced in Ireland. The new gambling authority will be able to issue codes around not only the frequency that gambling adverts will be allowed to appear on television but also on the time that they can be broadcast. Sanctions will be able to be issues to any companies that do not comply with the new rules. On top of that, the use of children and of things that might appeal to children will also be banned from gambling adverts as part of the new legislation.

It is believed that the legislation is both lengthy and wide-ranging, having been worked on by James Browne, the Minister of State in the Department of Justice, and Heather Humphreys, the Minister for Justice. Part of the new legislation will see a social impact fund introduced. This will be paid for by a levy placed on gambling companies and will be used to fund addiction treatment as well as measure around awareness. In many ways, the legislation will help to bring Ireland in-line with how gambling companies are treated in the United Kingdom, but the banning of free bets takes things one step further. 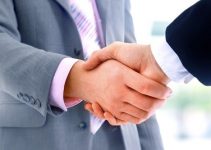 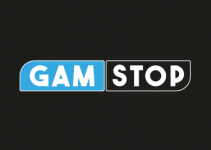