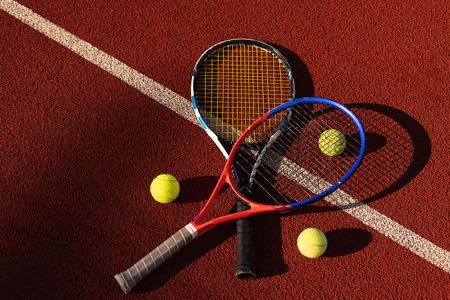 Elsewhere on the site you can read about the more macro levels of betting on tennis, including the ability to wager on the overall winner of a tournament or on the victor in a given match. On this page, we’re looking at the more micro, with the focus being betting on specific sets within a tennis match. Believe it or not, that isn’t the most micro that you can go with tennis betting, given that some bookmakers allow you to place wagers on the winner of the next game or even the next point, but the theory is much the same whatever you’re betting on.

When it comes to set betting, it can take numerous different forms. Firstly, there is the idea of betting on the outcome of the set that is either about to get underway or has already started. Then there is the notion of placing a bet on the correct score in sets before a match begins, which is similar in nature to betting on the Correct Score in a football match. You can bet on which player will win the first set, or which player will win the next set that is going to be played, as well as on the Over / Under of sets played. 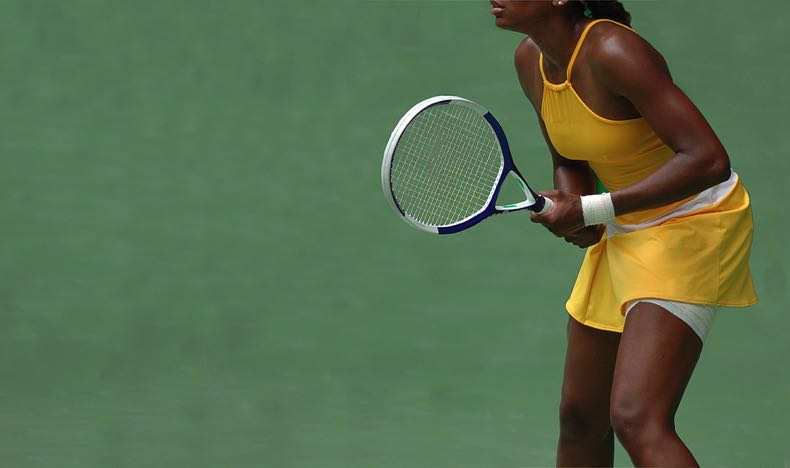 The first place to start is with what one might call the ‘traditional’ tennis set betting. This is a type of bet which is placed before a tennis match gets underway and asks you to predict what the score will be in sets. If you think of it as being the tennis equivalent of Correct Score betting in football, you’ll have a good sense of what we’re talking about. What you need to do is place a bet on what you think the final score will be in sets in the match that you’re betting on, bearing in mind that how those sets are won isn’t important.

Win the Next Set

Tennis matches can be long affairs, especially when you’re betting on the men’s matches in the Grand Slams. These are usually played in a Best of Five format, so can finish 3-0, 3-1 or 3-2. The latter scoreline would mean that five sets in total have been played, giving punters plenty of opportunities to bet on the winner of the next set. This type of bet is essentially an In-Play wager, given that it is placed after the match is already underway. In essence, there are just two options for you to bet on, Player 1 or Player 2.

Some bookmakers won’t have Next Set betting, but they will have First Set betting. The manner in which the bets work are identical, given that you have to place your bet on the winner of a specific set. If you bet on Player 1 and Player 1 wins, you win your bet. If you bet on Player 1 and Player 2 wins the set, you lose. It really is that simple in terms of the actual structure of the wager, though things are obviously much more complicated when you start looking at other aspects of it, including why the bet might win or lose.

Over / Under Set Betting 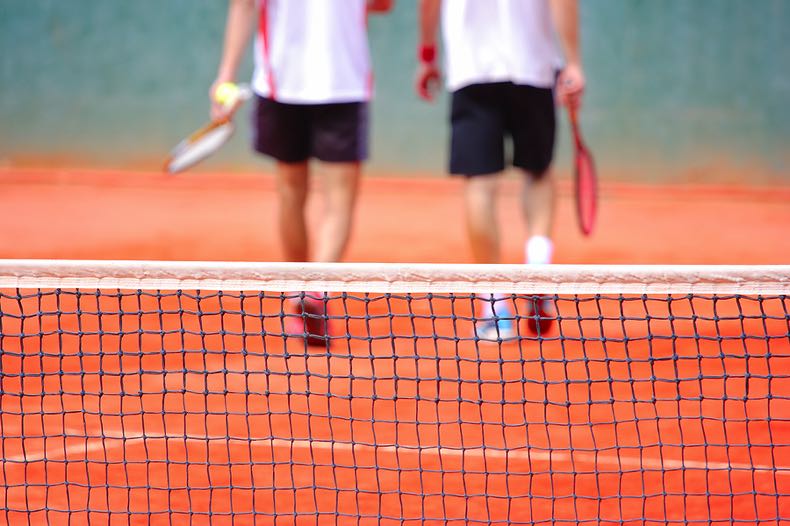 Another option of betting that specifically involves wagers on sets is the Over / Under. This is also like football betting, with the difference being that you’re betting on how many sets will be played rather than how many goals will be scored. It is common for bookmakers to display this bet as having two options, depending on how many sets the match is played as the best of. That is to say, if it is Best of Three then the most sets that can be played is three, meaning that there’s no point in them offering Over 3.5.

Once again, whether this bet will end up being a winner for you will depending entirely on what you’ve bet on and how the match works out. If you’re not too confident about how many sets are likely to be played then you will want to steer clear of this wager, but if you think you have a sense of how many sets will be involved in a match then you can use this bet type as a way of adding more value to your wagers. The odds on the Over / Under market usually aren’t huge, given that there are only two options, but it’s still an interesting bet type.

What to Think About

As is the case with other bet types in the world of tennis, there is plenty that you can be thinking about when you’re laying your wager. For starters, some players tend to have more stamina than others, meaning that if you put two players against each other that both tend to last the distance, betting on a lot of sets makes sense. On the other hand, two players that both have a tendency to only last a couple of matches will make a 3-0 or 3-1 scoreline more likely when betting on a tennis match played in one of the Majors.

Of course, the key factor with set betting is how many sets are likely to be played. That is to say, the Majors tend to ask men to play Best of Five sets, but women and non-Major tournaments are almost always Best of Three. It is an important factor to weigh up, as is the usual stuff such as what surface is being played on and how the players involved usually get on when they face each other. Tennis is a sport with a wealth of information attached, so do you research before you place your bet to stand the best chance of winning it.