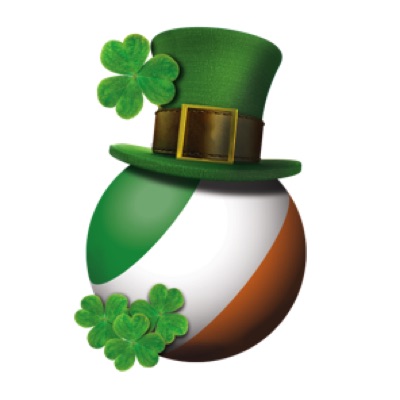 Pretty much everyone understands the concept of a lottery, where you select a given amount of numbers and then hope that they’re drawn out of what is essentially a tombola. Match all of your chosen numbers and you’ll win a prize, usually in the region of millions of pounds. Simple. But did you know that you can also bet on the numbers of the Irish Lotto at a bookmaker’s?

The difference is that you’re betting on which numbers will be drawn, rather than playing the lottery itself, with your bets given fixed odds. That’s different from the National Lottery, where you’ll win a dividend of the prize money on offer if you manage to select the correct numbers. It seems a bit complicated, but read this guide and you’ll soon get your head round it.

A Brief History of the Irish Lotto 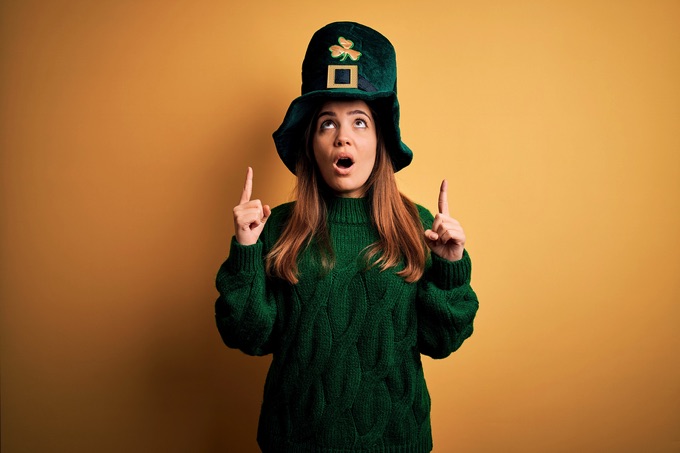 The state lottery in Ireland was created in 1988 when the Republic of Ireland passed the National Lottery Act. It was designed to raise money for good causes, with the following being the eligible causes that can apply for funding:

Scratch cards were launched in 1987 and the main Lotto draw kicked in the following year. By the conclusion of 2013, the National Lottery in Ireland had managed more than €12 billion in cumulative sales, paying out €6.7 billion in prizes and raising €4.4 billion for the good causes it supported. In excess of two million Irish people play the National Lottery in some form.

The key thing to remember here is that we’re not talking about how to play the Irish Lotto. That is a game in and of itself that works in much the same way as a normal lottery. What we’re talking about is how to bet on the Irish Lotto in a similar manner to how you’d bet on a football match or a horse race. The latter is perhaps a better example worth exploring.

If you were told that you were going to watch a horse race with forty-seven horses taking part and you needed to bet on the winner, most people who are familiar with fixed-odds betting would immediately understand how it would work. You pick your horse, place your bet and if your chosen horse crosses the finish line first then you’ll win your bet.

The reason betting on the Irish Lotto appeals to some is that you know exactly how much you’ll win if your bet comes in. Whereas the Lotto itself requires its winnings to be worked out according to how many people have selected the same amount of numbers as you, if your bet on the Lotto is a winning one then you’ll know how much you’re going to get paid as a result.

Different bookmakers can offer their own odds, so it’s always worth checking what the various ones offer before you place your bet. Here’s a look at how Betfred assign odds, to give you an idea of what you could win depending on how many numbers you choose to bet on when placing a wager on the Irish Lotto:

You might have noticed that the odds of matching six balls aren’t on the above list. That’s because if you opt to select between six and eight numbers then your best automatically becomes a Multiple and things work slightly differently. We’ll come back to that shortly, instead sticking with the standard one to five ball bets for now.

How Your Bets Win

The key thing to remember is that however many balls you select, all of them must appear in the list of balls drawn in the Irish Lotto in order for your bet to be a winner. To go back to our horse racing analogy, it’s like placing a Reverse Tricast bet: you’d need all three horses to finish in the top three places for that bet to be a winner and it’s the same here.

If you select three numbers, for example, and one or two of them are in the six balls drawn for the Irish Lotto then your bet will be a loser. You need all three of the balls you’ve chosen to come out of the machine in order to win your bet. Some bookmakers will allow you to say that you want the Bonus Ball to be included, whilst others will only go off the main six balls drawn.

Whether you choose to add the Bonus Ball or not doesn’t change how much the bet costs you with most bookmakers, but it will change the odds you’d be paid out at. Paddy Power, as an example, shift the odds from 60/1 for two balls to 45/1 when you say that you want to have the Bonus Ball included in your bet, so that’s something worth bearing in mind.

Why People Bet on the Lottery Rather than Play It 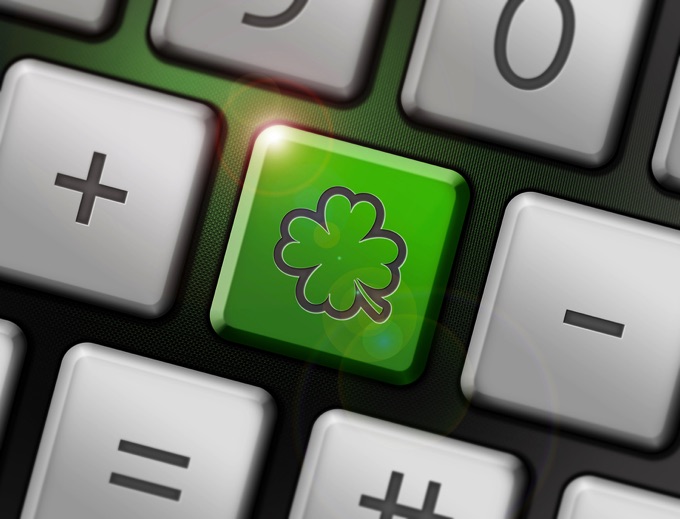 One of the obvious questions that some might might ask is why people would bet on the lottery rather than just buying a ticket for it. As it happens, there are multiple answers to that question. For starters, if you’re not in Ireland then you might not actually be able to but an Irish Lotto ticket, thereby needing some other way of getting involved in the game.

Another reason is that this is just like a normal bet, which means that you can choose your own stake. That means that you can bet £10 on two numbers coming out if you wish to, increasing your possible winnings to £600 rather than £60. Even if you want to keep your stake low, you can still win more money that you would spending £2 buying a ticket and getting 2 numbers.

In order to make the point, here’s the difference between the average Irish Lotto payout and a bookmaker’s payout:

As you can see, betting on the Lotto will payout more than getting the numbers on the Lotto main game, even if you only bet £1. If you bet more then you’ll get paid out at an even better rate, though you obviously have more risk. It is worth noting that the Lotto offers extra prizes, such as if you get three, four or five numbers and the bonus ball, but the winnings aren’t much greater.

Betting on 6 or More Numbers 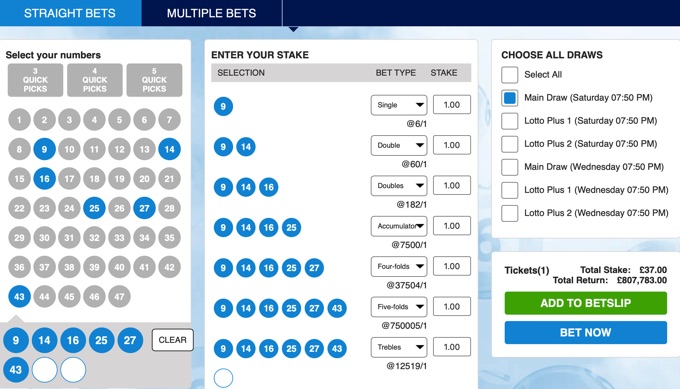 Looking at the above table you’ll notice that we have once again left out what happens if you bet on six, seven or eight numbers. That’s because those options are a little more complicated than a standard bet on between one and five numbers. Betting on six or more numbers will automatically turn your wager into a Multiple, which has its own sense of complication.

The bets on getting between one and five numbers are Straight bets, meaning that you select the number of balls you want to bet on and you need all of your selections to come in in order to win your wager. When it comes to having six, seven or eight selections, however, they become Multiple bets and you can win in several ways.

In order to better explain what this means, here’s a look at the different bet types:

The payout for each bet will vary depending on which bet you’ve placed and what your stake is. It’s important to bear in mind that each of the options requires you to pay your stake amount per bet. That means that if you stake £1 and choose a Lucky 31 then your bet cost will be £31. Increasing your stake will increase the amount you can win but also your overall cost.

The reason these Multiples are relevant here is that Multiples act as a combination of various types of bet taken from the same numbers selection. So, if you were to choose six numbers then there would be fifteen combinations of doubles, as an example, or twenty combinations of trebles. The total combinations, is then multiplied by the stake you’ve chosen to provide your total stake.

When Are the Draws?

The Irish Lottery takes place on Wednesdays and Saturdays

The other key thing that you’ll want to know is when the draws are made. The answer, at the time of writing, is that there is a draw on Wednesday and another on Saturday. Something else that you will want to think about is whether you also want to enter the Plus 1 and Plus 2 draws, which are extra draws made in the Irish Lotto.

The Plus 1 and Plus 2 games are additional draws that people can enter the same numbers into for an extra €1. The difference between them and the main game is that they have smaller prize amounts when playing the actual Lotto, but the prize winning remains the same when betting on the numbers through a bookmaker.

That means you could place a bet for £1 on all three draws, meaning that it will cost you £3 but you’ll have three chances to win a decent chunk of money, depending on how many bets you’ve placed and which option you’ve gone for. Remember, you’ll need all of your chosen numbers to come in for your bet to be a winner.