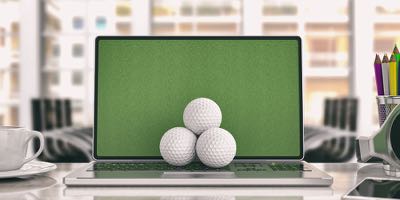 If golf is an infuriating sport to watch, you can only imagine how it must feel for the players. Whilst they obviously operate at an entirely different level to your average club golfer, they still suffer from the same swings and arrows of outrageous fortune. Any golfer, regardless of their level, can follow up the best shot that they’ve ever hit with the worst. Even if you get away from how much of an impact something like weather can have on a golfer, their own mentality can get in their way readily enough and things can quickly fall apart.

When you’re thinking about betting on a golf tournament, there are a number of facts that you can think about. Some golfers will favour links courses over others, for example, whilst those with long drives will love clean, dry weather that will see their ball bounce on down the fairway. The country that the tournament is being hosted in will therefore make a difference, as will the time of year that it is being held. Form matters, of course, but perhaps is not as overwhelming a factor as other things. Even so, looking at how well a golfer is playing is important. 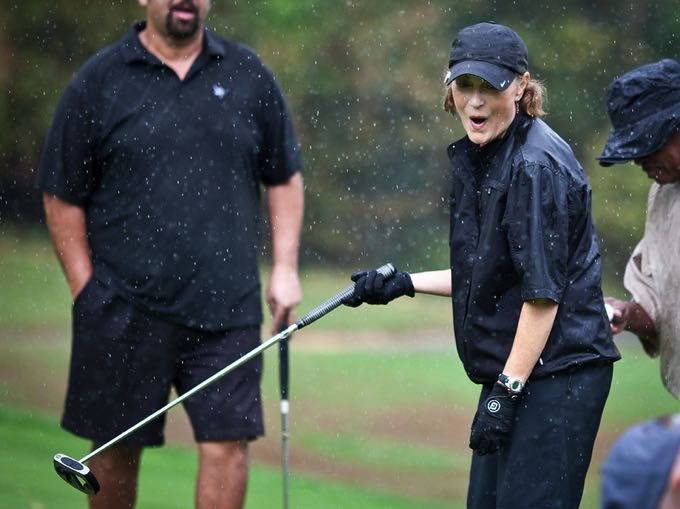 Let us be honest with ourselves, the United States of America tends to have significantly better weather than the United Kingdom. As a result, American tournaments are much less likely to be influenced by the state of the weather at any given moment. That isn’t to say that you don’t need to think about the weather if a tournament is being hosted in the US, however. In fact, if the weather is anything other than sunny and dry then there’s an argument that it might have a bigger impact on the outcome of an American competition than a British one.

As an example, let’s look at Dustin Johnson. The American golfer can drive the ball nearly 400 yards, meaning that even the longest par 5 in golf, the 773 yard 13th at the TPC Colorado, can be made much shorter by DJ hitting a decent shot from the tee. Obviously the conditions have to be on Johnson’s side for him to hit the ball as long as he can, however, so if the weather isn’t ideal then the strongest weapon in his armoury can soon be taken away from him. That’s not to say that he wouldn’t stand a chance if it was raining, just that it’s worth thinking about.

British weather is generally much worse than golfers will experience in the United States, meaning that American golfers tend to struggle more when taking part in the British Open than they would when playing the Masters, for example. To give you an indication of what I’m talking about, it’s worth looking at the experience of both Tiger Woods and Rory McIlroy at Royal Liverpool Golf Club compared to previous winners. When Woods won the British Open there in 2006, he did so when the weather was as friendly as it gets, finishing 18 under par.

The weather was equally as pleasant when McIlroy won at the Merseyside club eight years later, allowing him to finish 17 under. Compare that to Fred Daly’s experience in 1947, when he won the Championship despite finishing 21 over par, and you can start to understand just why I’m banging the drum about the weather. If the forecast has it rainy and windy for a British Open played at a links course, you’ll know that British golfers are more likely to be able to cope with the inclement weather than any of their rivals.

Each-Way Betting Is Worth a Thought

Betting on tournament golf is no different to betting on the winner of tennis competitions or the World Cup. Before you place your bet, it’s worth doing as much research as you can into the form of all of the players. It is also worth considering whether or not they’ve done well at the course that they’re playing at in the past, up to and including research into what the weather was like when they played there last time and what it will be like for this iteration of the competition. Working this way, you should be able to draw up a shortlist of possible names.

As mentioned before, though, such is the nature of golf that even something like a head cold can lead to a golfer having a poor round. If that wasn’t the case then the same player would win every tournament that they entered, but we know that that’s not the case. As a result, it is always worth toying with the idea of putting an Each-Way bet on your selected golfer. This will give you a little bit more leeway in terms of their performance. Some bookmakers will offer payouts on the top six players, for example, which will allow for a drop-off in quality on the final day.

How Much Will They Win By? 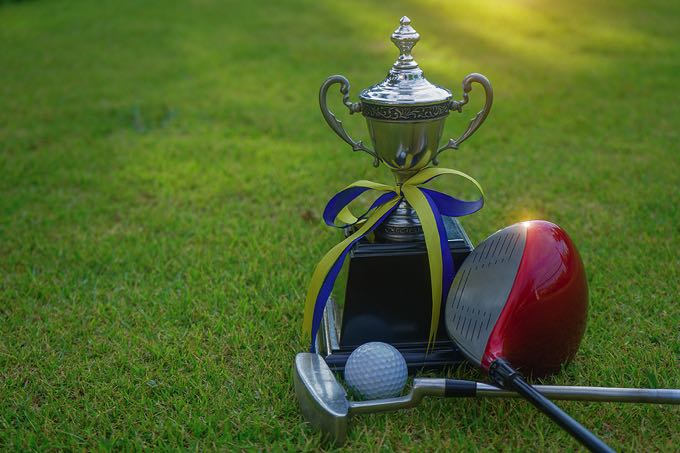 The reality of most tournaments is that there will usually be a favourite heading into them. That doesn’t mean that that person will always win, but it does mean that you’re liable to get low odds on them from the bookies. Most people will want to do what they can to lengthen the odds before placing a bet and one way that you can think about doing that is by placing a bet on them to win by a certain margin. This is a bit like placing a Scorecast wager on a football match, in which you select the winning team and the First Goalscorer.

In golfing terms, you’re saying that not only will the player win but that they will do so by finishing a given number of shots in front of the second-place player. Imagine, for example, that you’ve seen that the weather is looking glorious, the holes are all quite long at the golf course that the tournament that you’re betting on is taking place on and Dustin Johnson is in brilliant form. Rather than just playing a straight bet on DJ to win, you can add in that he’ll win by five shots, thereby lengthening the odds that your chosen bookmaker will offer you.