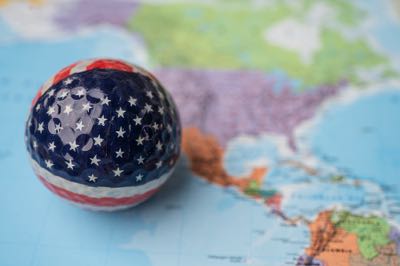 Golf is a globally popular sport, enjoyed by people in Reykjavik as much as residents of St Andrews. As a result of this, the top 100 golfers is just as likely to include someone from South Africa, Japan or Mexico as it is anywhere else. That being said, it is hardly a surprise that the majority of the world’s best players of the sport come from the United States of America and from Europe. They are two big golfing continents, boasting not only the top players but also some of the most loved courses anywhere in the world.

The nationality of the golfers that win tournaments can be a key point for bettors to get their teeth stuck into. There is no guarantee that the world number one will win any given competition or even have kept their ranking at the end of the golfing season. As a result, being able to bet on who will win a tournament and, more importantly, where they are from can add a degree of spice and slightly longer odds to any given bet that a punter might wish to place. You can bet on all sorts of aspects of a tournament, but this is perhaps the most interesting.

The Americans Lead the Way 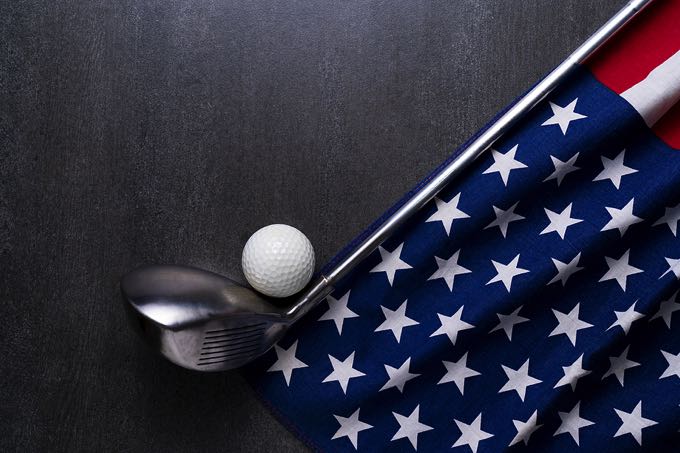 The reality of golf is such that Americans tend to do very well, especially when playing in the tournaments that take place in the United States. By the end of October 2021, 278 American golfers had won at least one of the four Majors on the men’s tour, compared to 180 golfers from anywhere else in the world. If you’re purely playing the numbers, it makes complete sense to look towards an American player when betting on the likely winner of any given competition that they are taking part in, even if it sometimes pays to think outside of the box.

To give you an indication of what I’m talking about, here’s a list of countries where only one golfer has emerged from to win a Major:

A bet on a Swedish golfer to win the Masters, therefore, will almost certainly offer long odds but is significantly less likely to happen than an American golfer winning it. Playing the numbers is unlikely to present you with the chance to win a large amount of money on account of the odds, but it will almost certainly see you win your bet more often than a wager on a non-American winning a Major is likely to do. That’s the sort of thing that it is always worth thinking about when it comes to betting on winning nationalities. 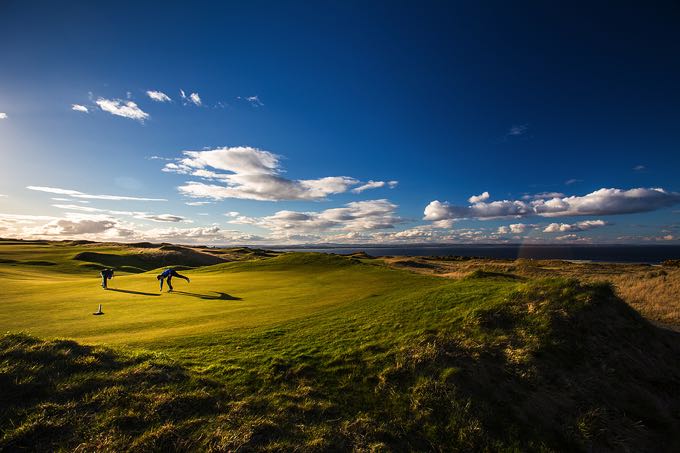 Of course it is not always an American that wins the Majors. There have been plenty of winners from other countries, but where have they come from? Here’s a look at the winning nationality of each Major, with a cut off of at least five Majors having been won by that country. To clarify, four German players have won a Major, so Germany would not be on this list as it is fewer than ten wins in total. This information is valid to October 2021.

You can see, then, that it’s not just Americans and the British open that can struggle to cope with the circumstances surrounding the tournament. Scottish players have won 55 Majors between them, but none of them have won the PGA Championship, for example. Players from hotter countries, such as South Africa and Spain, have done well at Augusta for the Masters, but it is not exclusively about the weather as Australians have struggled there. It is perhaps unsurprising that Scotland, the home of golf, has produced 55 Major winners to day. 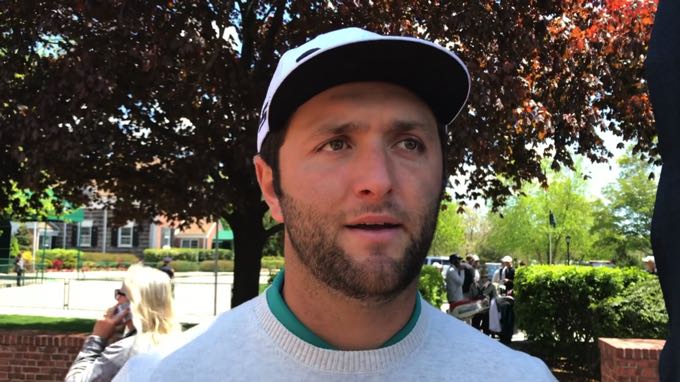 One thing that is worth thinking about is the fact that players come in and out of fashion. At the time of writing, the world number one golfer is Spanish. Here’s a look at the nationality of Major winners between 2011 and 2021, giving you a ten-year span to indicate how important it is to bear in mind how well players from certain countries are playing at the time that you place your bet:

The above gives you an indication of how some competitions are more likely to be one by one nationality in particular, whilst others see far more of a mix of winning nationalities. It also shows how, if a person from one country is in good form one year, then there’s an increased chance that they will win. It is all the sort of stuff that is worth researching when you’re thinking about the bet that you’re going to place on the winning nationality of any given tournament. You won’t always get it right, but the more research you do the better chance you’ll have.