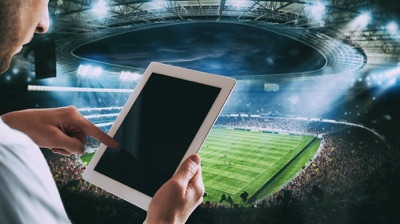 The notion of handicap betting is a simple enough one to understand, but it’s one that some people still might find a little scary to opt for. In essence, the idea behind it is that you give a team a disadvantage for a match and bet that they’ll be able to overcome that disadvantage in order to win the game. It is a good way of betting on the favourite but giving yourself a bit more value than if you just did a straight ‘To Win’ bet.

Why Use Handicap Betting

If you’re planning on betting on an FA Cup match between, say, the defending Premier League champions and a team that is sat at the bottom of League Two, the likelihood is that you’re not going to get very good ons on the Premier League champions to win the game. That doesn’t mean that you should place a bet, it just means that you should try to find a way to shift the odds more in your favour.

One such way of doing that is by giving the favourite a handicap, which is applied to the outcome of the game before the bet is settled. Let’s look at a real life example of the match between Senegal and Algeria in the 2019 Africa Cup of Nations: 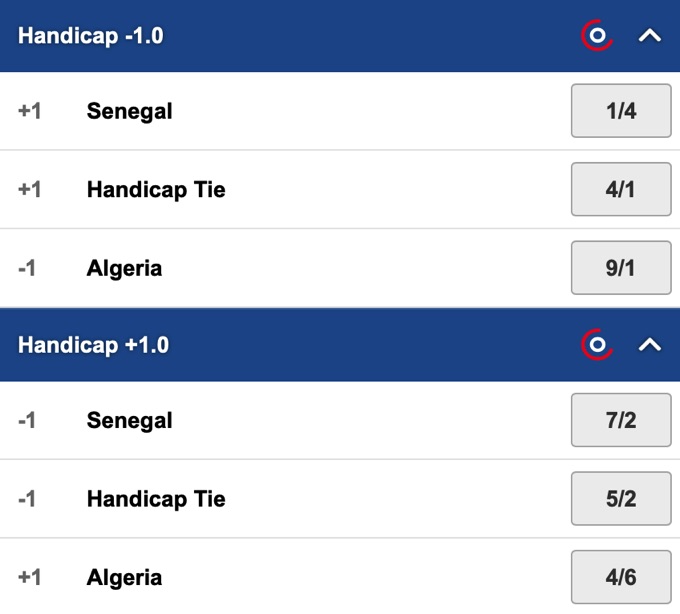 There are, as you can see, two types of straight handicap, the + and the – markets. In the example here, a bet on Senegal with a -1 is the equivalent of a bet on Senegal to win with the match kicking off with the scoreline being 1-0 to Algeria before a ball is kicked. Senegal will need to win by 2 clear goals in the real match in order for your bet to be a winner.

Most bookmakers will offer the primary market of – or + 1 and – or + 2. If you were to opt for the +2 market on Algeria then you’re saying that Algeria are 2-0 up before a ball is kicked and that they will win the match. Obviously the odds won’t be particularly impressive for this bet as Senegal would need to win by 3 clear goals in order for your bet to be a loser. 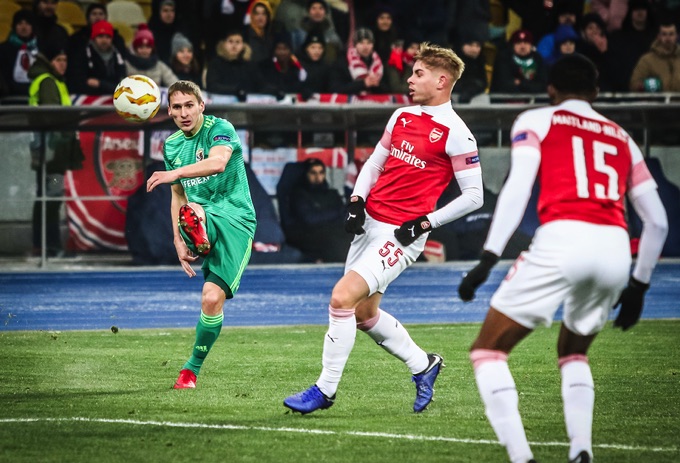 Some bookmakers offer ante-post bets before the league season gets underway that will be settled at the end of the campaign, at which point all handicaps will be added. The favourite to win the league at the time you place your bet will normally be assigned ‘Scratch’, which means that they do not have a handicap and their points total at the end of the season stands as it is.

Let’s look at the potential top 5 teams in the Premier League and the handicap betting offered on them:

At the end of the season, this is the order at the top of the table with points totals included:

The handicap nature of the betting means that the points total given to each team at the end of the season in betting terms would be as follows:

In that situation the winning team on the handicap betting would be Chelsea as they scored the highest points total when adding their real points to their handicap points, making bets on them to win after the handicaps have been applied winning ones.

If you’ve ever scrolled down a bookmaker’s list of potential bets then you’ll almost certain have seen Asian Handicap coming up as one of the options. If you’ve been wondering what that involves then wonder no more, as I’ll explain what it is and how it differs from normal handicaps here.

The Asian Handicap system is based on the form of both teams heading into the encounter and was created in Indonesia, hence its name.In the United Kingdom, most bookmakers offer Asian handicap betting increasing in half-goal increments, which differs from some countries in which they can increase by quarter goals.

Asian Handicap betting removes the draw as a possible option, making it a simpler bet to look to place as the two outcomes involved essentially have a 50% chance of success. The handicap system forces there to be a winning outcome of the bet, because the favourite starts with a deficit and the underdog gets a lead before a ball is kicked.

Because neither side is able to score half a goal in football, the Asian Handicap being posted as -1.5, say, means that there is no chance of the bet being Pushed. If you happen to bet on a match in which the Asian Handicap is outlined as a 0 then you’ll simply get your stake returned if the game happens to end in a draw. If it’s 0.5, however, the idea is that a team is half a goal better than their opponent and would need to win outright in order for you to win your bet.

It’s a complicated way of betting and you definitely need to spend a bit of time looking at it in order to ensure that you’ve got your head around it before taking it on as a bet type, but the key things to remember are that each figure in Asian Handicap betting is the equivalent of that amount of a goal and that betting this way minimises your risk.

What I mean in terms of the first part of that sentence is that in the above example, Brazil -2 means that you think Brazil are two goals better than Paraguay, so you’d need them to win by 3 clear goals in order for your bet to be a winner. If the match finished 2-0 to Brazil then you’d simply get your stake returned to you.

Other Types of Handicap Bets

Different bookmakers offer different types of handicap bets that you can look to take advantage of. One such example is the 3-Way Handicap bet, which allows you to potentially bet on the draw. It works as follows:

The handicap market can be applied to any aspect of the game that a bookmaker is willing to offer odds on, so if you were so inclined then you could place a bet on Corners with a handicap. Let’s say that you were confident that Brazil were going to win more corners than Paraguay, you could place a bet on Brazil -2 and would win it if Brazil won more corners than Paraguay by 3 clear corners.