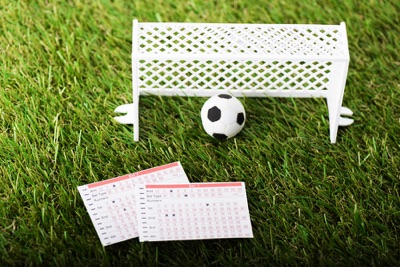 Football matches come in all shapes and sizes, including friendly matches and international games between countries. The majority of games, though, will fit into a category of being either a league match or a cup match. The betting options for the two of them can be quite different, so it’s worth having a look at them as separate entities.

Bets You Can Place on Both

Regardless of which format the competition that you’re hoping to bet on takes, there are some ante-post bets that are relevant to both of them. Here’s a look at them: 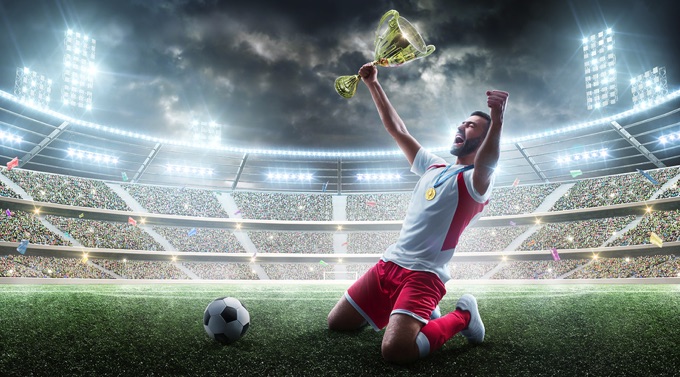 Whether you’re hoping to place a wager on a cup competition or a league, an ante-post wager on the outright winner works in the same way. You’re placing your bet on the team that will eventually lift the shiny thing at the end of the overall competition and you’ll win your money if that is what happens.

Most bookmakers will allow you to consider placing an Each-Way bet on the outright winner and that means that you’ll be paid out at reduced odds if your chosen team is a losing finalist in a cup competition or finishes second in the league. Obviously placing an Each-Way bet will cost you double the stake compared to a Single, so it’s only really worth doing if you’re hoping to hedge your bets.

Whichever competition you’re looking to bet on, there are some things that you’ll need to think about before placing an outright winner wager. Is the team that you’re looking to back known for doing well in cups, for example? Have they made any significant signings prior to the season getting underway? Has there been a change of manager that might make them stronger than they were the season before?

They key is always the same: do your research. Don’t go into any bet on a big competition without knowing the ins and outs of what you’re betting on and the team that you’re putting your money behind.

This is a similar bet to the outright winner option in the sense that you need the player that you’ve chosen to score more goals than any other player or else your bet will be a loser. The big difference is that there can only be one winner of a cup or league, whereas players can be tied for the right to call themselves the top goalscorer.

In the event that more than one player finishes the competition having scored the same number of goals then rules on dead heats will kick in. You can read about them elsewhere on the site, but the rule of thumb is that the your stake will be divided by the number of players tied for the title. Let’s say that you bet £12 on a player to score the most goals at odds of 100/1 and he tied with two other players. Here’s how that would break down:

There are plenty of different bets that you can place on both types of competition, such as the top goalscorer in a team in a given tournament or a Double on a player scoring the most goals and the team that will finish as the ultimate winners.

Something to bear in mind is that bets such as on the Golden Boot winner are different to Top Goalscorer bets. In the latter it’s simply about who will score the most goals and there’s nothing other than the number of goals scored that is taken into account. The Golden Boot, meanwhile, is often a competition specific bet.

This means that there will often be rules and regulations in place to separate players from each other, such as number of assists. If the competition doesn’t employ such a determiner then dead heat rules will apply again.

Away from the world in which league and cup competitions have the same sorts of bets available to them, league betting works differently for numerous reasons. For starters, unless something crazy happens all teams will be involved for the entirety of the competition. Here’s a look at some of the more popular bets that are specific to leagues:

Team to Achieve a Top 4 Finish 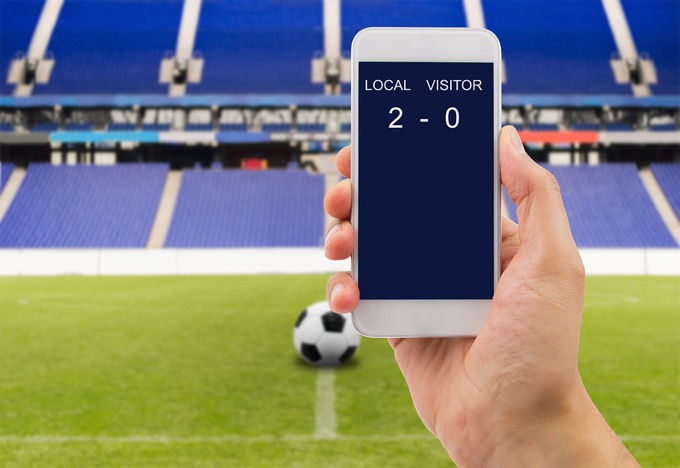 This is a bet that is especially relevant to the Premier League because of the fact that teams that finish in the top 4 qualify for the Champions League. The bet requires a team to finish in the top 4 places in the league and if they don’t then your bet is a loser.

There are plenty of variations on the same theme, such as whether a team will finish in the top 10, in the play-offs and so on. Remember that the majority of leagues have criteria to separate teams if they end up on the same number of points, so there is no dead heat possibility with this type of bet.

Relevant to teams that operate a system of promotion, such as the Championship, League 1 and League 2, you’re guessing that your chosen team will be promoted at the end of the season. Do bear in mind that some competitions have different means of promotion, with the Championship offering an automatic berth to the top two teams and then the teams that finish between third and sixth enter the play-offs.

All you’re doing is betting on the team being promoted so it doesn’t matter how they achieve it. They do need to achieve it in order to ensure your bet is a winner, however. A team being a losing finalist in the play-offs is no use here.

Teams to Make the Play-Offs

If you’re wanting to hedge your bets a little bit regarding the chance of your chosen team gaining promotion then this is a bet to opt for. All you need is for your team to make it into the play-offs and your wager will be a winner.

That means that they don’t need to win the play-offs or even make it to the final, just being in the play-offs in the first place is enough for you to get paid out. Don’t forget that if they miss out on the play-offs, either by not finishing high enough or finishing too high and thereby being promoted automatically, will result in your bet being a loser.

Team to Be Relegated

Some teams look doomed before a ball has been kicked. Perhaps they’ve sold their best players and failed to replace them, maybe they’ve got a new manager who isn’t worth his salt. Whatever the reason, a bet on them being relegated might well be a sensible one if you feel as though you can predict their downfall before the season gets underway.

Once again this is a binary bet: if the team is relegated then you’ll win money and if they’re not then you’ll lose money. Some leagues operate a complicated system when it comes to relegation, wherein the bottom two teams are relegated and replaced by the top two teams from the division below but the third from bottom side and the third-placed side from the other division play each other in a one-off game. Something to think about.

Other Bets on Leagues

The honest truth is that there are more bets on leagues than we can possibly tell you about here, so make sure you shop around and see which ones tickle your fancy. The key thing to remember is that they’re all reasonably self-explanatory and we’ve picked the above bets to look at in more details because they’re good representatives of the sorts of other bets that you can place.

If you’re unsure then just have a little look at the betting rules before you place your wager. Bookmakers might want you to lose your bets because that will benefit them in the long run, but they are good at explaining the rules of a bet before you place it so that there can be no complaining from either party afterwards.

Team to Progress the Furthest in the Cup

Which side do you fancy to go the furthest in the cup? You can normally bet on a team to go further than another one, so it doesn’t matter whether they win the cup or not, only that they make it further than the other team you’ve selected.

This is a handy bet to place if you’re convinced that a team is going to do well in the cup but don’t necessarily fancy them to actually win it. All you need to do is hope that they progress further than the other side that’s been selected. If they both make it to the same stage then dead heat rules will come into play.

A particularly niche bet type is on the method of victory for whichever team you think will win the cup. Will they do so after extra-time, for example, or will it be won on penalties? The specific nature of this bet means that the odds are often higher than a bet simply on who will win the cup.

As with all other bets, you need your prediction to be right in order for your wager to be a winner. If you’ve said they’ll win it after extra-time, say, then you need them to do exactly that. Whilst penalties might well take place after the period of extra-time is over, it doesn’t count for your bet if you’ve said it will be AET and it ends up being via a penalty shoot-out.

How do you fancy your chances of predicting the two teams that will make the final of a competition? That’s what this bet is asking you to do and because of the number of teams that enter into most tournaments the odds here are normally very favourable indeed.

There are usually variations on this theme like Name The Semi-Finalists if you want to opt for something like that instead, with the key thing being to remember that all four of your chosen sides need to make the semi-finals if your bet is to be a winner.

The Champions League proper starts off with a Group Stage, in which the betting works similarly to league betting. You’ll be able to opt for which teams will win the Groups, for example, or which ones will qualify to the next stage of the tournament.

Once you reach the Knockout Stage things work differently, with betting becoming closer aligned to cup betting. The major exception to this is with ante-post betting, in which you can opt to either take cup-type bets such as who will make the semi-finals or league betting like who will win their Group.

It’s not just the Champions League that offers this sort of bet either. The Europa League follows a similar format. Another option you might wish to go for with these sorts of bets is the Nationality Of The Winning Team. You might not know which team is going to win overall, say, but you might have a feeling that the Spanish teams are strong this year. In that case, this is the bet for you.

As with league betting, we’ve barely scraped the surface of the number of bets available when you’re betting on a cup competition. Have a peruse of your favourite bookmaker’s website and see if there are any wagers that you find particularly interesting.

If you’re unsure how a bet works then see if they align closely with any of the wagers mentioned here and see if you can figure out how the bet can be won. If you’re still unsure then, once again, have a look at the bookies rules as that will given you a clearer idea.