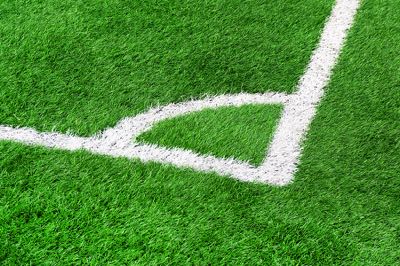 Corners can often feel like a moment that a team can really put the press on the opposition, sending the tall defenders forwards and putting a ball into the danger zone that the defence has to try to deal with. At the same time, many supporters often feel as though the team that they support is rubbish as taking advantage of earning a corner, as demonstrated by an old Liverpool Football Club fanzine being entitled Another Waster Corner. Given this, it can often feel like a bit of a waste of time to bet on corners.

It is important not to conflate a team’s seeming inability to score from corners and the types of bets that you’d place on corners being awarded, however. Typically speaking, betting on corners is a wager on the number of corners that will be awarded during a match, as opposed to the number of times that a team will score from a corner. You can probably do the latter, of course, if you’re willing to engage in the world of Request-A-Bet features, but that’s not the sort of thing that we’re looking at as far as this page is concerned.

What Is Corner Betting? 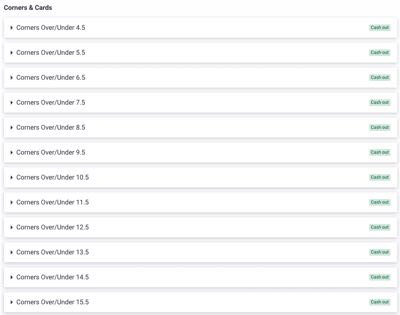 If a player on the defensive team touches the ball before it goes out of play behind their goal-line, a corner will be awarded by the match officials. When it comes to corner betting, you’re effectively looking at the Over / Under market for the total number of corners that will be awarded during the match. Bookmakers tend to offer you a wealth of choices when it comes to this market, starting at, say, 4.5 Corners and working their way up from there, sometimes going as high as 15.5 Corners depending on the match.

Bookies put the ‘.5’ in there in order to make each bet binary. If you bet on Over 12.5 Corners, for example, and there are exactly 12 corners awarded during a game, that means that your bet is a losing one. It might sound obvious, but the lower the number of corners you start out with, the shorter the odds will be on the Over market and the shorter they will be on Under. Equally, as you start progressing through the options, you’ll find that that reverses and the odds on the Over will grow longer and the Under much shorter.

Some bookmakers will allow you to place bets on which team will win the most corners, as well as whether there will be more corners awarded in the first-half or the second. Either way, you’re still betting on the same general thing, which is the total number of corners awarded during a given period of time. It doesn’t matter whether it is the match referee or their assistant that gives the corner, just as it doesn’t matter whether a goal is scored from the corner that is awarded. They all count towards the overall total. 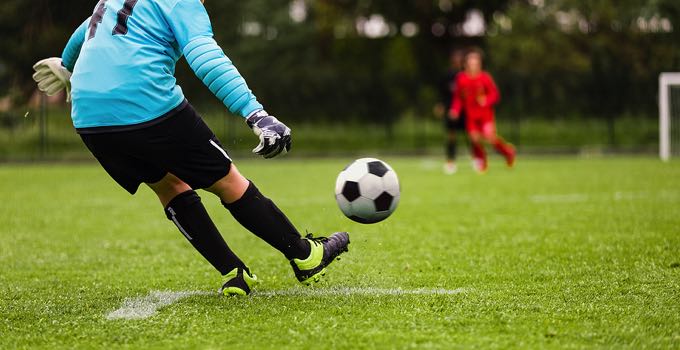 If you’re going to look at the Corner Betting market, there are a few things that you can think about ahead of the match.

One of the first ones is what the weather is doing. It might sound simplistic, but if it is raining quite heavily then that is going to influence the number of corners that are likely to be awarded during a match. For starters, defenders and goalkeepers will take fewer chances in wet weather than they will when it’s sunny and dry, putting the ball behind rather than risk miscontrolling it or something similar.

There’s also the attacking ability of both teams. Under Pep Guardiola, for example, Manchester City dominated matches in the opposition’s final third. They would constantly be on the attack, meaning that there was an increased likelihood that the other team would concede corners than if you were watching a match featuring a side such as Leicester City. Equally, some teams, like Burnley, know that their strength lies in their height and set-pieces, so they will play for corners far more than other teams with smaller players.

Another thing to look at is the level of the defenders and goalkeepers that are playing in the game, as well as their overall playing style. Some goalkeepers are huge fans of punching the ball away, whilst others are more likely to try to tip it behind the posts or over the crossbar.

Similarly, some defenders are more than happy to just kick the ball long and clear out of their box, whilst others will look to control the ball and pass it around, meaning that they’re prime to concede corners. They also won’t mind doing so because they trust their team-mates.

Variations on a Theme 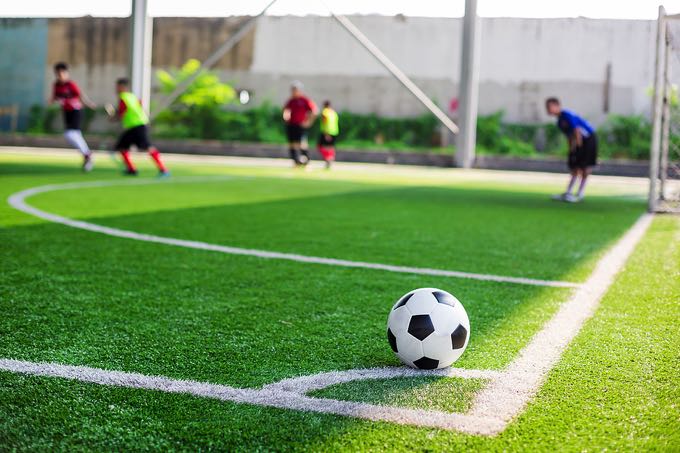 It is common for bookmakers to over a few different markets that concern corners, above and beyond the notion of the Over / Under. We’ve already mentioned the ability to bet on first-half and second-half corner markets, but you can also just place a simple bet on which team you think will win the most corners during a match. You will normally be offered odds on the Home side, the Away side and the Tie, meaning that both teams are awarded the same amount of corners over the course of a 90-minute match.

If you are feeling particularly brave and want to make things a little bit different, you can place a bet on which team will be awarded a given number of corners the most quickly. This is usually labelled as something like ‘Corner Race Markets’, presenting you with both teams as well as a ‘Neither’ option, then a list of different corner amounts. You simply select which club you think will be awarded, say, eight corners the quickest or whether neither team will win eight corners during the length of the match.

You can bet on Home Corners, Away Corners, the Corner Race Market for the first-half or the second-half and so on. There are options aplenty, so if you’re the sort of person that likes to make things a bit different with your betting then this is definitely a market you’ll want to have a look at. It can normally be found on a bookmaker’s website alongside the Card Betting market, so mixing and matching the two of them can present you with a high-risk, high-reward opportunity that adds some spice to your normal Match Betting or the likes.