We’ve all placed a bet or two and hoped that the horse we’ve bet on will cross the finish line first or, at the very least, in the places if we’ve gone for an Each-Way wager. Sometimes we’ll watch the race in a concentrated manner and other times we’ll not even remember we’d placed the bet, such is the extent to which horse races can come at you thick and fast. One of the things that barely ever crosses our mind is what happens to our wager if the race that we’ve bet on gets cancelled or abandoned.

Does your bet just become a loser automatically? Or, on the flip side, is it a winner simply because the race couldn’t take place so that’s only fair, right? Obviously, it’s only fair in the eyes of the punter, with the bookie very much of the opinion that that wouldn’t be even slightly fair and if they adopted that approach they’d be out of business pretty quickly. Here I’ll have a look at what happens to races that don’t get to take place or are delayed by a couple of days, exploring what you can expect to happen to your stake for a wager on them.

All meetings currently running as scheduled.

Wincanton - Abandoned due to a frozen track

Warwick - Abandoned due to a frozen track

Exeter - Abandoned due to a frozen track

Leicester - Abandoned due to a frozen track

Market Rasen - Abandoned due to a frozen track

Kempton - Abandoned due to freezing fog

Lingfield - Abandoned due to a frozen track

Fakenham - Abandoned due to a frozen track

Ascot - Abandoned due to a frozen track

Taunton - Abandoned due to a frozen track

Haydock - Abandoned due to a frozen track

Lingfield - Abandoned due to a frozen track

Market Rasen - Abandoned due to a frozen track

Fairyhouse - Abandoned due to a frozen track

Ludlow - Abandoned due to a frozen track

Newcastle - Abandoned due to a frozen track

Wincanton - Abandoned due to a frozen track

Newbury - Abandoned due to a frozen track

Plumpton - Abandoned due to a frozen track

Chepstow - Abandoned due to a frozen track 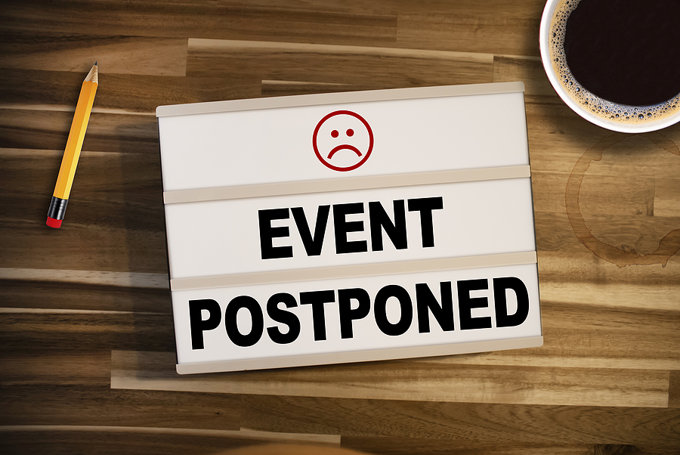 First and foremost, let’s look at races that are postponed temporarily. The important thing to realise is that there is a difference in the rules depending on whether you’ve placed you bet on the an ante-post markets or on the day of the event after runners have been declared.

If a race is postponed and you placed your bet an ante post bet, you’ll find that your bet will stand if the race takes place at some point in the future at the venue it was originally lined up to happen at.

If, on the other hand, you’ve placed your bet on the day of the race and the meeting is abandoned or the race is postponed then most bookmakers will simply void all bets. The only time this won’t happen is if the race takes place later the same day at the same venue. 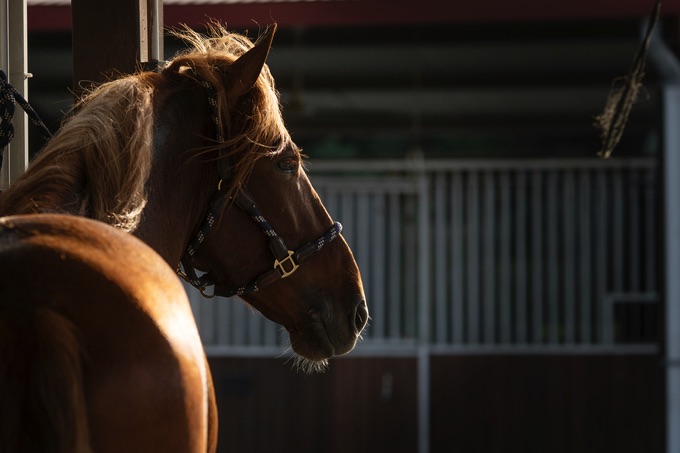 There is a difference between postponed or abandoned races and cancelled races. The chief difference is that if a race is considered to be postponed or abandoned then there is a chance that it will take place at another time in the future, whereas if a race is cancelled altogether then it will not take place at any future date.

If that is the case then all bets are refunded as they will be made void, meaning that your stake will be returned to your account or you can reclaim it if you placed it in a high street shop. That is true for both bets placed on the day and ante-post wagers, with the latter being declared void in the following circumstances:

What It Means for Your Bets

What you might want to know is what happens if you’ve placed a more convoluted bet than simply a straight Win wager. It’s all well and good saying your bet will be made void and the state returned to you if you put £5 on the Win or Each-Way market for a given horse, but what happens if it’s the fourth leg in a seven-leg accumulator?

In that instance, the bet will simply become a different type of multiple-leg bet, so a Treble will become a Double, a Double will shift to be a straight Single and so on. Your odds will be adjusted to cede to this new reality, which is unfortunate if you’re on for a big win but better than the entire thing being cancelled.

Examples of Abandoned or Cancelled Races

Given horse racing has been taking place for hundreds of years, it’s hardly a surprise that races have been either cancelled or abandoned during that time. I’m going to have a look at a few famous examples of that happening.

Perhaps one of the most famous examples of a race meeting being cancelled came about in 2001 when the outbreak of the foot and mouth disease caused racing to be cancelled all around the country. The most influential example occurred when the Cheltenham Festival was originally postponed because of the disease, with the hope being that the meeting could take place later in the month instead.

Ultimately, however, a decision was taken to cancel the meeting altogether when it emerged that the racecourse fell within the area of Gloucestershire that had been infected with foot and mouth. The British Horseracing Board and the powers that be at the Prestbury Park course did everything possible to get the meeting up and running but it just wasn’t to be.

Another, albeit different, health scare put British horse racing on the back foot in 2019 after the British Horseracing Authority confirmed that there had been an outbreak of equine flu. The scare came about because horses from Donald McCain’s stables in Cheshire took part in a race meeting with horses from various other stables before horses from his stables tested positive for equine flu.

That meant that there was a chance that other horses might have picked up the illness and then taken it back to their own stables. If they had then passed it on and horses from the stables had gone to other race meetings then they would pass it on in turn and the entire thing would continue to spread further afield. The result was that the BHA felt that they had no choice but to cancel racing until it had been confirmed that no other horses had become ill.

The news emerged about a month before the Cheltenham Festival was supposed to take place, leading to fears that the meeting might once again fall foul to an outbreak of illness within the horse racing community. Thankfully, that wasn’t the case, but racing at the likes of Huntingdon, Doncaster, Chelmsford and Ffos Las in Wales was cancelled. It was one of the largest shutdowns of racing in country since the foot and mouth outbreak in 2001.

Racing All Over the World Cancelled Due to Covid-19 (Coronavirus)

With no end date in sight at the time of writing, 2020’s global Coronavirus crisis has brought cancellation upon cancellation for sport and racing around the world. The Grand National in April 2020, for example, has been cancelled, along with plenty of other famous races around the world. The Kentucky Derby, which was originally planned for May 2020 has been rescheduled for September 2020, however, whether or not that will go ahead as planned is another matter, as the timeline for the virus is unknown at present.

Whilst the 2020 Cheltenham Festival in the UK went ahead as planned in March 2020, as it slid through the cracks at the very start of the UK outbreak before the government banned large gatherings, we say 2020 is pretty much a total write-off for most racing across the globe.

The 1997 Grand National Is Postponed

I’ve decided to pick four examples of race meetings being cancelled or postponed, with three of them being due to a health scare. Whilst the the Coronavirus brings its fair share of stress and cancellations, the Grand National in 1997 was postponed by two days because of a bomb threat issued by the Provisional Irish Republican Army forced the race organisers to evacuate the course.

The Grand National is always scheduled to take place on a Saturday afternoon towards the start of April, so around sixty thousand people were on the course in Merseyside on the fifth of April in 1997 ready to watch the world’s greatest steeplechase. They had to leave the course when police decided that the risk of the threat being real was too great, however, resulting in around twenty-thousand spectators being stranded in the city of Liverpool.

Scousers are well-known for their generosity, of course, and threw open their doors to give the stranded racegoers somewhere to sleep on the Saturday night. The race ended up being re-run on the Monday, with more than twenty thousand people turning up to see Lord Gyllene win the race by twenty-five lengths when it was eventually run on the course. In terms of the bets, the fact that it was run on the same course just a couple of days later meant that ante-post bets will have stood.