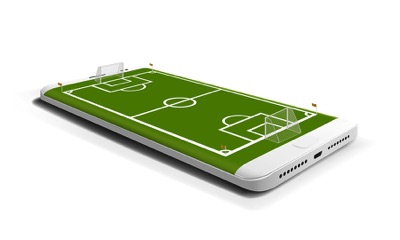 There are always shocks to be had in football matches, but predicting them is impossible. As a result, the odds on the best teams to win are normally quite low and won’t offer you much value. After all, if they’re likely to win repeatedly then why on earth would bookmakers offer to pay you a lot of money for them to do so?

One way that you can try to find more value in your betting is by adding a number of markets together into an Accumulator bet. The best example of this is when someone attempts to predict the outcome of all ten Premier League matches over the course of a week. How does it work and is it worth trying?

First off, let’s have a look at Accumulator bets. In essence, these bets are ones that see a series of unrelated markets bet on at the same time. You can usually add any number of selections to your Acca, but be aware that all of them will need to win in order for your bet to be a winner.

On that point, it’s common for bookmakers to have offers for accumulators, such as those in which you’ll get your stake back as a free bet if one of the legs of your Accumulator is a loser but all of the others are winners. Keep your eye out for such offers if you’re the sort of person that tends to place a lot of Accas.

In terms of the odds, they are typically calculated by figuring out what would happen if you placed all of your stake money on the first bet, then if that wins placing all of the winning money on to the next bet and so on. It’s done automatically, of course, so you don’t need to worry about it. It’s just a helpful thing to know.

The point about Accas is that they’re multiple bets placed on unrelated contingencies. This means that you wouldn’t be able to bet on Trent Alexander-Arnold to score and Liverpool to win in an accumulator because the first of those things would effect the likelihood of the second. It’s also why people tend to place Accumulator bets on the outcome of several football matches, because it’s the easiest to understand.

It is worth noting that you don’t have to bet on the same sport in all legs of your Acca. You could, for example, have a ten-fold Accumulator that involves four football matches, three tennis matches, two rugby games and the outcome of a golf tournament. The only thing that matters to you being paid out in that instance is that all legs are winners. 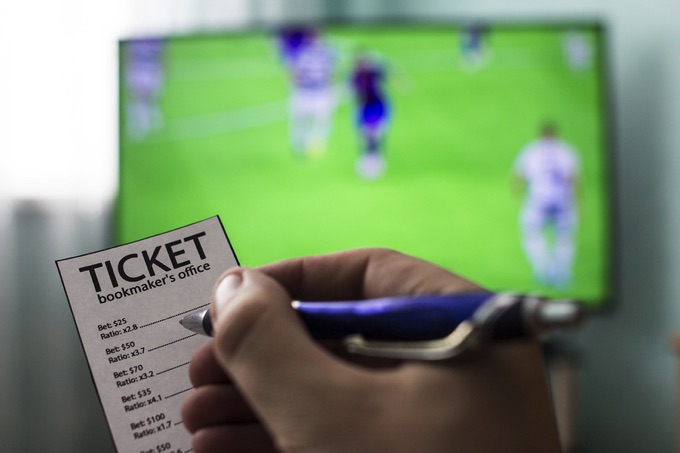 If you’ve ever heard bets, such as the Yankee, the Super Yankee, the Lucky 15 or the Canadian then you’ve already seen the names of Combination bets. They are also known as Full Cover bets, with their alternative being Full Cover bets with Singles.

The reason that they have the title ‘Full Cover’ is that the cover any possible combination of your chosen selections. They’re most commonly used in horse racing, where you’ll select a given number of horses and the bet will cover them winning or not. It’s just as applicable to football betting, though.

Let’s have a look at a Trixie bet on three football teams. It’s called a Trixie because, as you might imagine, you need to make three selections. Once you have, a series of bets are placed on your behalf. Let’s say that you’ve chosen Liverpool, Tottenham Hotspur and Manchester City in your Trixie. Here are the bets that will be placed:

As long as two out of the three teams win their matches, you’ll be paid out. If all three of them win, then you’ll be paid out even more. There is also a bet type that would include Singles on each team winning individually, which is called a Patent and would mean that just one team would need to be victorious in order for you to get a payout.

The key thing to remember when it comes to Combination betting is that your stake will apply to each of the individual legs within a bet. If you had a £1 stake on a Trixie, for example, then it would actually cost you £4 because you’re placing a £1 stake on each of the different legs.

There are loads of different Combination bets that you can place, so make sure you do a bit of research before heading to the bookmaker to put your wager on. In terms of potential payouts, the best thing to do is to head online and use one of the many different Combination calculators that exist.

One of the new phenomenons in the betting world is the ability to request odds on a bet from your bookmaker. This is normally done online, either via social media like Facebook or Twitter or else by contacting them directly. They will then go away, calculate your bet and let you know the odds that they’re willing to offer.

The good thing about the request a bet feature offered by the various bookmakers is that they will allow you to bet on related contingencies. They are still some version of an Accumulator or a Combination bet, but you can put whatever markets you want in there; not that that means that a bookie has to accept your request, of course!

The request a bet feature is an excellent one for those of you that like to operate off hunches. You might feel that there’ll be twelve corners, six yellow cards, two goals and one of them will be scored by the star striker with a header, for example, so asking for the odds on that will likely give you a decent chance of getting larger odds than with a straight bet on the number of corners.

Make sure you don’t confuse request a bet features with build a bet, which is a slightly different thing along the same theme. The major difference is that build a bet, or similarly named options, give you select markets to chose from. Rather than contacting the bookmakers and asking them for odds on your own bet, you would choose from a given number of markets that they’ve pre-selected.

Variations on the Same Theme

There are many different bets you can place that you might refer to as ‘mini-Accas’. We’ve covered them elsewhere on the site so won’t go into them in detail here, but the likes of Scorecasts, Wincasts and so on all fit into that box.

Anything where you’re asked to predict several outcomes in order for your bet to be a winner is an Accumulator, so bear that in mind when you’re looking through your betting options. Bookmakers are happy to offer them because they know that they’re tempting thanks to the longer odds, but they also know that there’s less chance they’ll be winning bets.

That risk and reward is the balance that you constantly have to weigh up. The main thing to do to tip things in your favour is to try not to have too many outlandish things in your Accumulators. If a player hasn’t scored for months or a team has failed to win away from home for several matches in a row, for example, having them as First Goalscorer or the winning team in your Acca will increase your odds but decrease your chances. 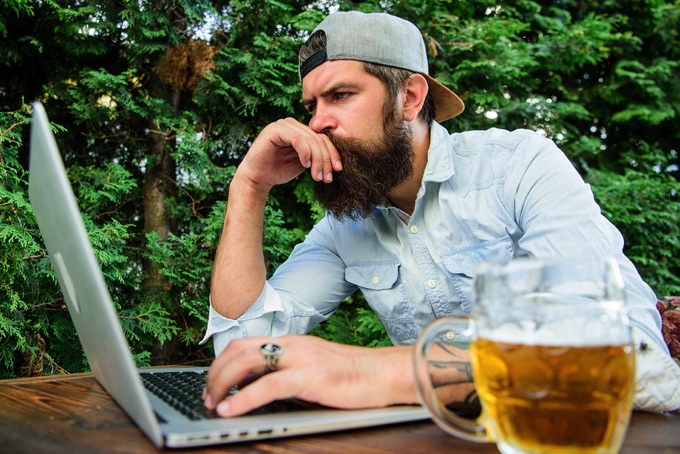 As well as the risk-reward nature of Accumulator bets, the other big thing to think about is whether or not bookmakers have any maximum payout rules on their Accumulator offers. It’s not uncommon for bookies to only offer to pay out a certain amount on their bets, so find out what the rules are for your bookmaker of choice.

The reason why you need to find this out is that there’s no point in adding more legs to your Accumulator, thereby increasing the risk that it won’t come in, if a bookie wouldn’t pay out on the amount you’d win thanks to those legs.

The eleven-leg Acca that you created, meanwhile, would technically pay you £11,230 plus your £10 stake, but your selected bookie only pays out a maximum of £10,000. Is it worth adding the extra leg and increasing the risk of your bet being a losing one for the sake of a possible £140?

That’s another element of risk versus reward that you’ll need to decide upon for yourself, but preparing yourself by reading the small print is always the best thing to do.