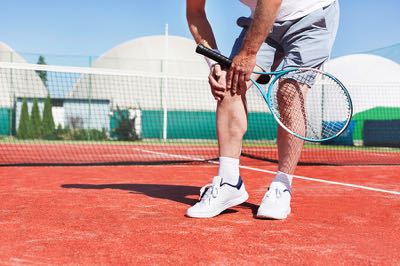 It might not seem like it to those that don’t watch much tennis, but in reality, it is a brutal sport. The players are having to send the ball back over the net with power and pace, meaning that they’re going at each other in a manner that is more akin to boxing than other ball-based sports. Add into that the fact that the players are running all over the court, slipping and sliding in order to be able to return the ball and it isn’t hard to see why so many pick up nasty injuries during the course of their playing careers.

Having won the US Open in remarkable style in 2021, Emma Radacanu had to withdraw from the Australian Open at the start of the following year having developed painful blisters on her hands. That is just one small example of the sort of thing that can happen to a player that might cause them to retire from a tennis match or tournament, but the question is what happens to your bets when a player retires? The answer comes in the form of the stage at which the player retires from a match and the bookmaker you place your bet with.

What Is Retirement in Tennis? 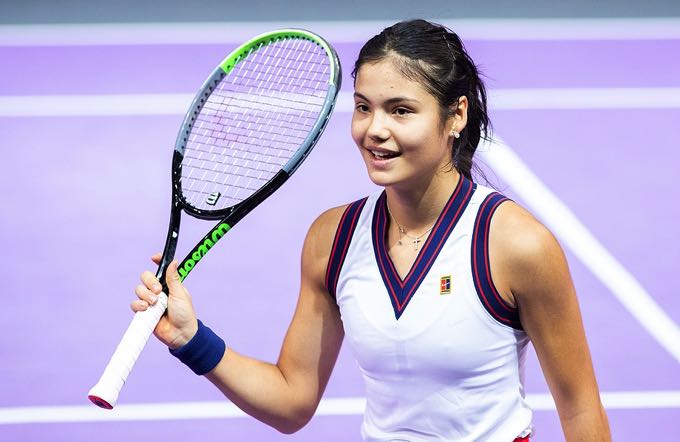 Emma Raducanu had to ‘retire’ the Australian Open due to blisters (melis / Bigstockphoto.com)

It might seem odd to talk about retirement in relation to tennis matches, but don’t get it confused with someone picking up their pipe and slippers and going to live in the country. In terms of tennis, retirement means that the player is unable to finish the match that they’re playing in for some reason or another. What that reason is doesn’t actually matter, the only thing that is important is that the player has had to withdraw from the match and the player that they’re up against will qualify for the next round at their expense.

Unable to Play Due to Injury, Illness, Etc.

According to the United States Tennis Association, the following sums up retirement: “A retirement occurs when a player is unable to continue playing a match or resume a suspended match because of injury, illness, personal emergency, or another bona fide reason.” As far as the organising body of a tournament is concerned, what to do about a retirement is easy enough, depending on whether a set has been won or not. If a set has been won, the non-retiring player gets a win to their name. If not, the following happens:

The winner is credited with a “retirement” win and the loser with a “retirement” loss. The difference between these two types of outcomes is that the retirement win counts (in the ranking calculations) only when head to head comparisons are made. A retirement win (and/or loss) does not enter into any common opponent or performance range calculations. A player’s Performance Range consists of all players ranked between them and their best win.

What Do Bookmakers Do?

Unsurprisingly, bookmakers all tend have their own rules and regulations around retirements and what happens to your bet. There is no hard and fast rule that they all follow, though it is fair to say that most of them tend to look towards the rules of the tournament and go with that. That is to say, if one set has been completed then your bet will be considered to be a valid one, so if you bet on the retired player winning the match then you’ll lose your bet, or you’ll win it if you bet on the non-retiring player.

Not all bookmakers follow that rule, though. Some choose to say that bets are only complete if the entire match is played. Others still will say that the bet is valid only if the full match is completed, unless there is a disqualification. With this in mind, it is crucial that the match that you’re betting on is brought to a close because of a retirement specifically and not because one of the players has been disqualified. It might seem like a small detail, but it can be huge in terms of the bookies that you use.

What Happens to Your Bet? 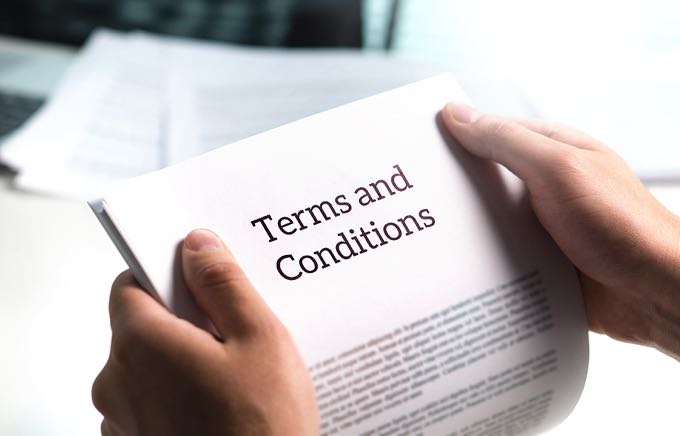 If you have placed your wager with a bookmaker that treats matches as being complete as long as one full set has been played before a player retires, you will simply either lose your wager if you bet on the retired player or win it if you bet on the other one, presuming one set has indeed been played. If you bet with a company that says that bets will only be treated as valid if the full match has been played and one of the players retires, your bet will be made void regardless of which of the players has retired before completing the match.

To put it another way, you need for one set to be complete with some bookies, but with others it won’t matter how close to the finish the match is before a player retires. Unless your bet is valid, your stake will be returned to you after the bet has been made void in all other circumstances, irrespective of which player it is that retires. It is frustrating, but it is difficult for bookmakers to justify it any other way when you consider how tennis matches often work out and go down to the wire.

All of which is to say that it is really important to read the terms and conditions of your bookmaker of choice before placing a bet on the outcome of a tennis match. The all treat things differently and there would be no point in writing a list of how they all deal with retirements here because they might change their rules by the time that we post the article. Read the terms and conditions and ensure that you understand what will happen to your bet in any given circumstance.