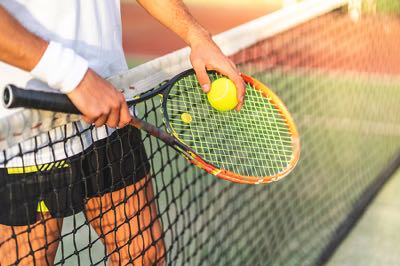 Regardless of the sport that you like to watch and bet on, the ability to use handicap betting is a good way of lengthening the odds when there is a favourite in play. Tennis is certainly a sport that sees players of different ability levels going up against one another, especially in competitions where the better players enter in the early stages. Whilst an event like Wimbledon has a host of qualifiers, for example, the big players still enter in the early rounds. This means that you can see a top player against a Wild Card early on.

At the time of writing, 128 players enter the main tournament of both the men’s and the women’s tennis at Wimbledon, with places given to players according to their positions in the world rankings for the first 104 and 108 women. In other words, the world’s best male player could be drawn to play the 104th best player, meaning that there will be no value in the wager on them. One way that you can add value is by using the handicap betting offered by bookmakers, which puts the best player ‘down’ before a ball is hit.

How Handicap Betting Works in Tennis 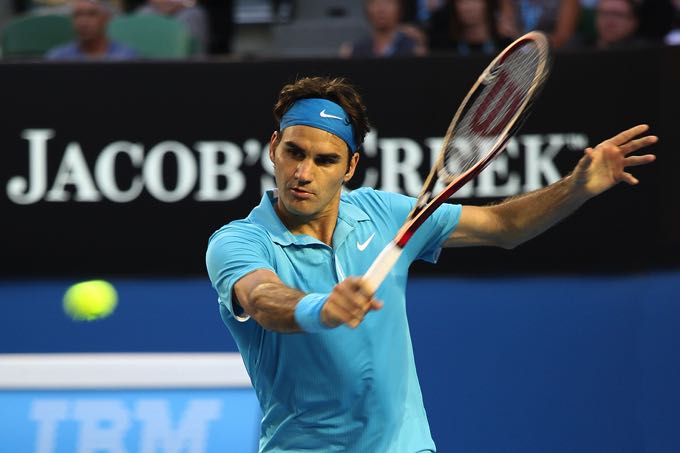 The whole point of handicap betting is that it is used to level the playing field between two players of differing ability. Imagine tuning in to watch Wimbledon, for example, and discovering that the world’s top seed is playing against an 18-year-old qualifier. It is not hard to figure out which of the two players is the most likely to win the match, so the value on the bet on the world’s best player is limited. One way that you can introduce value to the bet is by looking at the handicap market, which takes away the better player’s advantage.

The majority of bookmakers will offer a ‘Games Handicap’, which comes in to play at the end of the match. You might be offered a Games Handicap of -4.5 on the favourite, for example, which would mean that at the end of the match, they will need to have won by 5 games or more in total in order for you to win your bet. So, a 6-4, 6-4 victory would mean that they won in straight sets, as they would have been expected to do, but the total games each were 12 to eight. That is a difference of 4, meaning that your bet on the -4.5 would have been a losing wager as the result was essentially 7.5-8.

There are two main bet types to consider when it comes to handicap betting on tennis matches. The first is the aforementioned Games Handicap, whilst the second is Set Handicap. The two bet types work in the same way, which is to say that you are expecting the player that you want to win to win by a wide enough margin for you to win your wager, but they work totally differently from one another. Imagine that you are betting on a match between Player A and Player B, with Player A being the best player in the world and Player B being a qualifier.

You can either choose to bet on Player A winning by a margin of games, or you can bet on Player A to win by a margin of sets. You might take -1 in the Set Handicap, for example, which is you saying that you think that Player A will win 2-0 in non-Major tournaments or 3-0 or 3-1 in the Majors. The simple way of thinking about it is that you need to take off the number of sets from your chosen player at the end of the match and see if they would have won anyway. A 3-0 win with a -1.5 Set Handicap is actually a 1.5-0 win. If it had finished 3-2, that would be 1.5-2 and you’d have lost your bet.

Whether you are betting on Set Handicap or Game Handicap markets, the way that the bet works when you’re betting on the better player is the same. You either take a set off them and see if your bet still wins, or you add the games won by the players and take off the number of games you said they’d win by and see if they would still have been victorious. It is usual for bookies to add .5 into handicap bets so the result is definitive. You don’t want to have to mess about with arguments about draws on a -1 Set Handicap that sees the match ‘finish’ 2-2 once the handicap has been added in.

Betting on the ‘Weaker’ Player 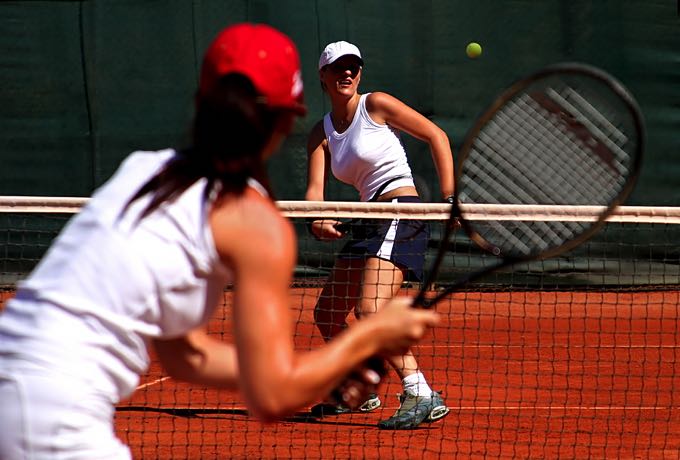 One of the interesting things about handicap betting is that you don’t always have to bet on the better player. That is to say, you will usually be presented with the following markets by your bookmaker of choice:

The same thing can be found in set betting, with the world’s best player getting, says, -1.5 and the qualifier getting +1.5. This doesn’t mean that you think that the qualifier will actually win the match, but that the scoreline won’t be overwhelmingly in the favour of the world’s best player. A match that finishes 2-0 would be 2-1.5 when the handicap has been added, but one that finishes 2-1 will be 2-2.5 once you’ve included the handicap. As a result, your bet on the qualifier would be a winner if they only lose their match by one set.