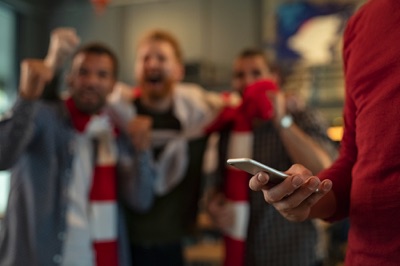 For fans of the sport, there are many glorious things about football. For bettors that aren’t necessarily interested in the sport itself, it can still be glorious but for entirely different reasons. The main thing that those that like a flutter enjoy about football is the fact that there are so many different bets that you can place on, with the variation of those bets changing depending on the type of game.

The main way in which that is true is with betting on knockout matches, with both the types of bets available and the meaning of bets previously available changing because of the stage of the competition that you’re betting on. The perfect example of this is with Match betting, where a bet on the Win might be a losing wager despite the fact that the team you have bet on still progressed. We’ll explain how that all works in more detail here.

In the Premier League, each game is a constituent part of a larger competition, in the sense that nothing can be decided on the strength of one match. The ninety minutes plus stoppage time of each Premier League game is self-contained and there cannot be any more football played. When the referee blows the full-time whistle, the match is over and the points the teams have earned are added to their running total for the season.

In cup games, the same is not the case. Starting in the 2018-2019 season, a decision was taken to remove the possibility of extra-time in the League Cup for all rounds apart from the final. That means that matches that are level at the end of ninety minutes will go to a penalty shootout. The semi-finals are also played over two legs, so the result at the end of the first match isn’t the confirmed result at the end of the overall tie.

This is important to know when it comes to placing bets, as we’ll go on to explain.

The Main Bet Types That Are Influenced By Knockout Football 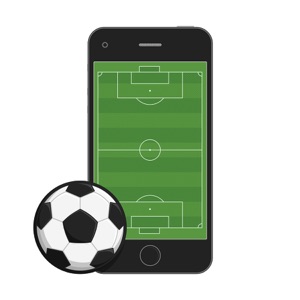 There are a large number of bets that will be payed out upon differently depending on whether or not the match that you’re placing your wager on is a league game or a knockout match. This is especially relevant for competitions such as the Champions League, which begin with a league format and then switch to a knockout tournament later on.

Here’s a look at the main bets that differ, with an explanation of how they work depending on the competition’s format.

By far the best example of the complication around knockout football comes in the form of match betting. In a league game, you would bet on the team to win the match, usually in the format of 1X2, or Home, Draw, Away. At the end of the ninety minutes, the result will dictate whether your bet was a winning one, with the home or away fans celebrating a win for their team.

Similarly, when betting on the outcome of a two-legged cup tie it’s the match result that you’re placing your wager on, not the outcome of the tie overall. That means that you could bet on the home team to win the second-leg, they could lose 1-0 but still progress to the next round of the competition because they won the first-leg 2-0. Your bet would be a loser but the team you’re betting on will still be happy.

Look At The Wording

When betting on knockout ties make sure that you look at the wording properly. Bookmakers will offer markets on the team to make it to the next round of the competition, but they’ll also offer bets on the match as its own entity. Here’s what to bear in mind:

Whilst most people might not be massive fans of bookies because they’re constantly trying to take your money off you, they very rarely actively try to pull the wool over your eyes. They usually do their best to make clear what you’re betting on, so it’s just a matter of looking at the words used to describe a bet. 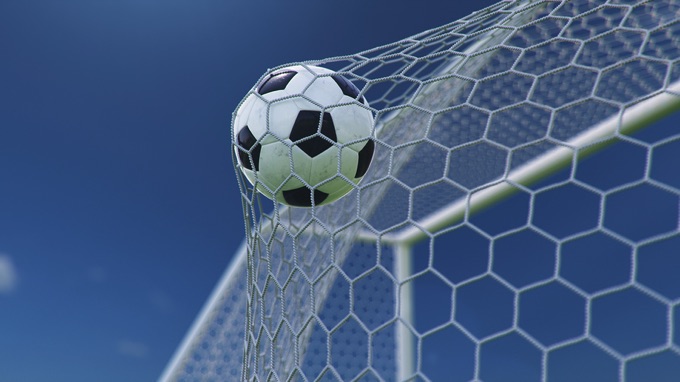 The other key market that you need to think about when it comes to betting on knockout matches is the goalscorer market. Whether you’re betting on First, Last or Anytime Goalscorers, the bet will be limited to the ninety minutes of the match itself. Stoppage time will be included in that, but extra-time and penalties will not.

This can be extremely annoying when you’ve placed a bet on a goalscorer only for the match to end 0-0 and go to extra-time. Your chosen player scores in the extra period and you login to your betting account expecting to have been paid out only to find out that you haven’t. Why? Because it’s only goals scored in the 90 minutes of the match that count.

There’s obviously not a lot that you can do about players scoring or not scoring when you need them to, but having the information to hand about which bets count and which ones don’t is helpful when it comes to understanding what you will be paid out on and what you won’t.

As you might imagine when talking about a betting topic as diverse as the world of football, there are countless markets that change and alter depending on whether your wager is on a regular match or one that might include extra-time and penalties.

Indeed, the basic rule of thumb for you to work with is that all bets will be on the ninety minutes of the match unless it’s otherwise explained in the bet’s title. You could be on something like ‘To Qualify’, for example, which would mean the team to make it through to the next round of the tournament after all the necessary football has been played.

The rest of the time, whether you’re betting on the Over / Under market for goals, the number of cards to be shown or a player to be sent off, it will need to happen within normal time if you’re to have a winning bet. It might seem cruel when it’s a cup match, but that’s just the way it goes.

Now that we know which bets are likely to be affected by whether or not the tournament has a knockout phase, let’s have a look at the popular football tournaments that tend to use a knockout format: