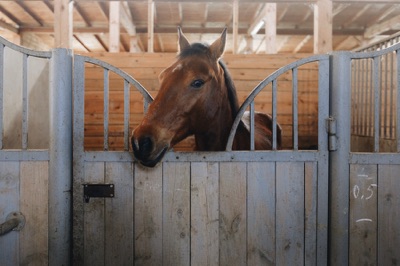 The most frustrating thing in horse race betting is the selection that you’ve bet on coming agonisingly outside the places, meaning that you don’t get any money back for your stake. The second most annoying is when you try to find the results of the race only to find out that your horse ended up being a non-runner, meaning that you win nothing at all.

Obviously you might well find yourself asking questions about what happens if you’ve placed a bet on a horse that ends up not taking part in a race. Does that mean you just lose your stake, or is it more complicated than that? Also, what happens if you’ve had a wager on a race in which your horse runs but there is a non-runner, reducing the field? I’ll try to answer those questions as best I can here. 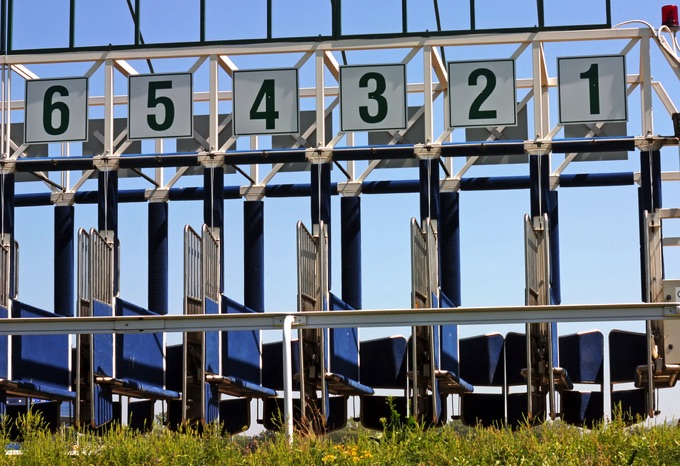 The first thing to realise is that there’s a difference between your horse being a non-runner and being disqualified. The latter means that some infraction of the rules has occurred during the race or afterwards to mean that your horse is disqualified and their position in the final running order is discounted.

A lot of bookmakers operate a First Past The Post policy on disqualified horses, which means that they’ll pay out on your bet if your horse has won (or come in the places for an Each-Way bet) even if the horse is later disqualified for some reason. This is mainly the case in races in which the horse is disqualified after the result is official, rather than before.

Non-runners are horses that are removed from the race before it gets underway. What happens to your bet is dictated by what sort of bet that it is. Bets placed on the day of the race that are wagered after the horses have been declared, which is normally at about 10 am, then your stake will be returned to you in full as the bet will have been made void.

If your bet is an ante-post wager, which is to say one that is placed days, weeks or even months before the race is due to occur, then your stake will be lost. There is a sense of risk-reward with ante-post bets and this is part of the reason why. More often than not bets placed well ahead of the race have longer odds because the bookmakers don’t know the form of the horses and so on. You’re risking your chosen horse not running in the race for the reward of a bigger payout.

Some of you might well have added a horse to an accumulator that then gets withdrawn from the race it was supposed to take part in and therefore becomes a non-runner. This makes the situation with your multiple slightly more complicated. Generally speaking, it will simply be removed from your bet and your accumulator will change in nature, so a ten-fold acca will become nine-fold or a double will just become a straight single etc.

It’s worth noting that you don’t need to do anything if your horse ends up being a non-runner. If you’ve placed your bet online then your chosen bookmaker will simply do everything for you automatically, changing your multiple or voiding your bet as necessary. If you placed it in a shop then you’ll just need to pop into the store, give the teller your betting slip and let them do everything for you. Not all bookmakers treat things in exactly the same way, but the above is a good general rule of thumb. 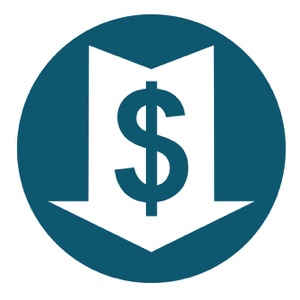 One thing that all bookmakers do treat the same way is Rule 4, which is dictated to bookies by the horse racing authorities. It’s a complicated rule to understand in the first instance but, as with shifting accumulators and non-runner bets being made void, your bookie will sort it all for you automatically. I still think it’s worth knowing about, though, because you might well end up getting less back for your bet than you thought you would, so knowing why is helpful.

It’s also worth pointing out that calling it Rule 4 is slightly misleading, given that it is, in fact, the third section of the fourth rule of the Tattersalls Rule of Racing, or Rule 4 (c). There are twelve rules in total, so if you want to have a clearer idea of how bookmakers will treat various bets then they’re worth checking out.

The complication comes about because the adjustment made doesn’t fit a hard and fast rule, so bookmakers don’t just remove ten pence from every bet and call it quits. Rather, the amount that is removed from your winnings is dictated by the odds of the horse that was a non-runner. Here’s what you need to know:

In other words, you’ll be deducted the amount listed above from every £1 of your winnings. So, if, for example, you placed a £10 bet on a horse with odds of 10/1 and a different horse with odds of 13/1 gets withdrawn from the race but your horse is a winner, you’ll find that your winnings are reduced by 5%, or five pence of every pound. Instead of getting £100 back plus your stake, therefore, you’d get £95 back.

Bookmakers should stick to the list above unless it benefits the punter if they don’t. Simply put, bookies can’t use a non-runner to make more for themselves. A lot of bookies won’t bother removing the 5% that they’re entitled to if the non-runner has odds of more than 10/1, for example. You’ll also find that different bookmakers will offer different odds on horses, so you could place the same bet with two different companies and find that they pay you out different amounts in a race in which there’s a non-runner.

There are a couple of other things worth bearing in mind, with the key thing being to remember that it’s not the odds of the horse that you’ve bet on that matters but the odds of the horse that’s been withdrawn from the race. Another thing to think about is that if a horse is a non-runner than that will result in their being fewer horses taking part in the race, which in turn might mean a change to the number of places that are paid out on Each-Way bets.