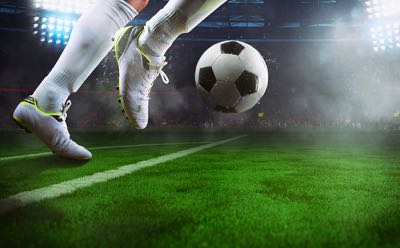 Football is one of the most popular sports in the world, so it’s hardly surprising that few sports are bet on as often as the beautiful game. Even those that don’t particularly like it as a sport will get involved when World Cups or other international tournaments roll around, especially if their national team is doing quite well. As a result, people that might not ordinarily choose to place bets on football matches will suddenly start weighing up what they think England’s chances are against Portugal or the player that they think will score the opening goal.

Of course, the more that people bet on something that they don’t necessarily understand all that well, the more often something will happen that they weren’t expecting or that they don’t understand. Someone that has never really bet on football before might suddenly fear that their First Goalscorer wager is a losing one because the first goal in a game is an own goal, for example. Equally, it’s not unheard of for people to be confused about why an own goal is counting towards a Correct Score bet. Here we’ll have a look at how own goals work in football betting.

How Own Goals Affect Bets 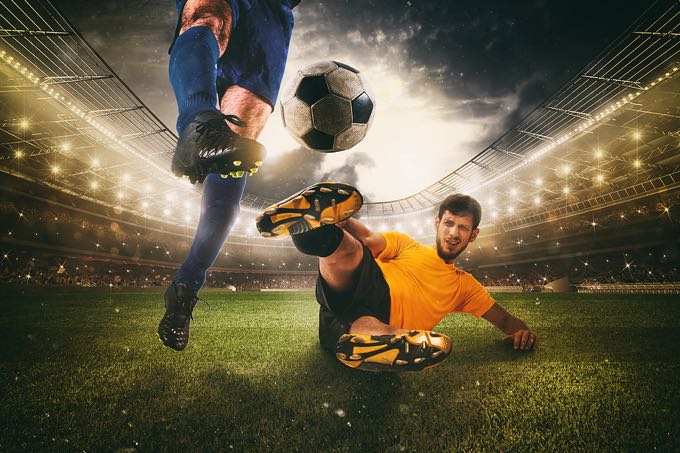 The reason own goals can be such a difficult thing for some people to get their heads around is that they count when you’re looking at some bets and don’t count when you’re thinking about others. It’s little wonder that people that either don’t like football or else haven’t bet on the sport very often find themselves feeling flummoxed when they’re trying to figure out what has happened to their wagers in the wake of an own goal being scored. As a result, here’s a quick look at what happens to the most popular football bets when own goals are scored:

How Common Are Own Goals? 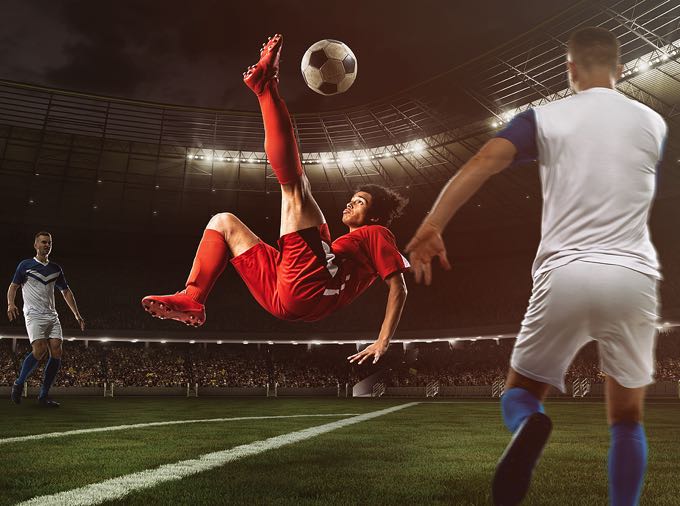 Own goals can either make a massive difference to the market that you’ve bet on or they can make no difference whatsoever. If they aren’t all that common, though, then it doesn’t really matter.

As such, it’s worth considering just how regularly own goals tend to be scored during football matches. In order to get a sense of that, we’ll take a look at seven years’ worth of data in the Premier League, which is helpful because it’s considered to be the most attacking league in world football and should theoretically have the most:

You can see, then, that about 3% of all goals scored during any Premier League season are own goals. That is hardly an overwhelming amount, but it is certainly enough to make you think about the bets that you’re placing. Own Goal will be a tempting market when you’re looking at In-Play bets to place, but do the sums actually make sense when you’re thinking about placing that bet? It is not all that likely that the next goal will be an own goal, but that’s why the odds are perhaps a bit longer than other goalscorer wagers.

How the Championship Compares

Now that we have a sense of how often own goals are scored in the Premier League, it is worth having a look at how commonly they occur in the Championship. Once again, the Premier League is thought of as being the most exciting league in world football, filled with attacking play. The Championship is obviously a bit below this, so how does it compare when it comes to the number of goals scored in a season and the number of those that are scored by a player against their own team? Here’s a look at the data:

This information is specifically about the regular season and the stats do not include the Championship Play-Off matches.

Though the percentage of own goals in Championships matches is generally lower than those scored in the Premier League, it’s not so far away as to be completely irrelevant to our discussion. It does seem to prove the fact that the Premier League is an exciting division, given the more often teams are attacking the more likely it is that they’re going to force the opposition into making a mistake. It’s just something to bear in mind when it comes to thinking about what you’re betting on in terms of goals scored and other markets.

Now that we know both how own goals can affect betting and also how common they are in the Premier League and the Championship, let’s take a minute to have a look at some of the most famous examples of own goals ever scored in football:

In terms of famous own goals, few are as well known as that scored by Andres Escobar in Colombia’s match against the United States of America during the 1994 World Cup. There was nothing overly special about the goal itself, coming in a group game that Colombia lost 2-1. Instead, the goal’s infamy comes from the fact that he was murdered in the aftermath of scoring the own goal. A tragic example of people taking football far too seriously, the murder was also demonstrative of Colombia’s political state at the time.

When Arsenal were playing Coventry City in September of 1991, they were doing so as the defending champions. It wasn’t an unreasonable expectation of Lee Dixon when he went to pass the ball back to David Seaman, weary as he was of Peter Ndlovu buzzing around him, waiting for a mistake. What Ndlovu couldn’t have known was that the mistake was a ludicrous one, with Dixon effectively lobbing his goalkeeper and scoring one of the quickest own goals on record. It was a pretty spectacular one to boot!

There’s a reason why lower leagues aren’t as popular to watch as the likes of the Premier League, with the drop in quality making matches often poor to watch. That can’t be to blame for the Kamarl Duncan own goal that was scored in the Isthmian League, however. Both teams had wanted the game called off because of the wind before kick-off, but in the end Romford benefited from it when Duncan went to kick the ball just shy of the half-way line. Instead of heading towards the attackers, however, it went backwards, avoiding the goalkeeper and ending up in the back of the Thurrock net.

When Jamie Pullock watched a DVD of football gaffes the night before Manchester City were playing Queens Park Rangers, he should have been thinking about how not to end up on a future one. Instead, he scored one of the most impressive goals of the season, lifting the ball over the attacker before heading it past his goalkeeper. If it had been at the other end of the pitch, it might well have been a Goal of the Season contender. Instead, it was one that has been shown countless times ever since but for all the wrong reasons.

Most of the time when a player scores an own goal, they’ve got to put their hands up and apologise to their teammates. That wasn’t the case for Gary Neville during England’s Euro 2008 qualifier against Croatia, however. Neville was used to playing with exceptional goalkeepers at Manchester United and therefore perhaps gave Paul Robinson a little too much credit in the England goal. Looking to take the sting out of the game, Neville played an innocuous ball back that Robinson went to clear. The problem was, he missed his kick, allowing the ball to roll gently into the net behind him.