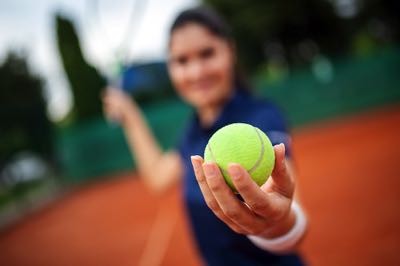 If you’re a fan of betting, you might want to place a bet or two on the action that you’re watching. The worst thing that you can do is place bets on something without really understanding what it is that you’re betting on. On these pages, you can read about betting on tennis in numerous different forms, such as betting on the entire tournament or just betting on the sets. Whatever it is that you want to place your wager on, having a good sense of how the bet works is a really important place to start, which we’ll look to help with.

In terms of match betting, you are literally looking to place a bet on the winner of a given match. It is usually placed in advance of the actual match, meaning that you’ve got time to do your research and get yourself in the best possible position to try to win your bets. Research is always the best thing when you’re looking to place bets of any nature, but that is especially true when it comes to placing wagers on individual matches, which see players going up against one another when there is usually lots of history to look towards to tell you which way it is likely to go.

What Is Match Betting? 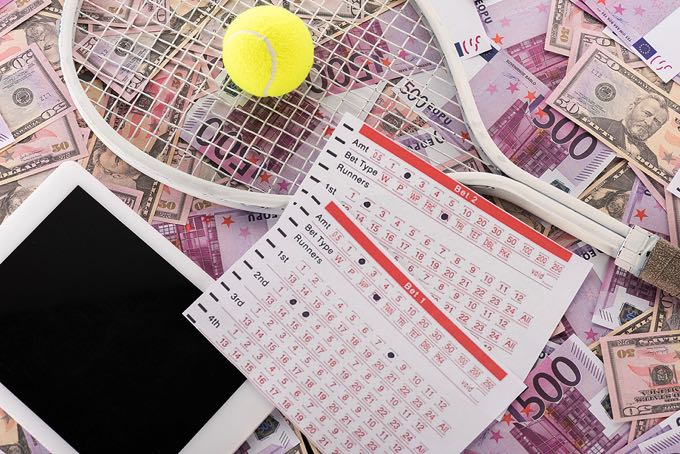 Match betting is relatively simple. All you are doing is placing a bet on the winner of an individual match, choosing between two players or else two doubles teams. You are deciding on who will win the individual match, so this is arguably the best place to start if you’re something of a beginner to the world of tennis betting. The fact that there are no draws in tennis means that your bet will be decided ‘on the night’, so to speak. As a result, you will find out whether your bet is a winning one or not virtually straight away.

It also means that there are fewer options for you to choose from, which isn’t the case for a sport like football. This is good news, considering you don’t have a rogue element that might see you lose your bet. Instead, it is quite a simplistic choice between choice A and choice B. Which of the two bets on offer will be the winning one? Figure that out and you’ve put yourself in a position where you stand at least a decent chance of winning your wager. Obviously it’s much easier said than done, but at least you know what you’re betting on.

When it comes to betting on tennis, there are numerous things that you can think about that can influence your bet.

The first one is also the most obvious, being the surface that matches are being played on. Tennis tournaments usually take place on one of grass, hard or clay courts, with Wimbledon being the former and Roland-Garros the latter. Different players favour different surfaces, so knowing which surface the players playing in the match that you’re betting on prefer playing in can be a key factor to winning your bet.

Another thing that you can think about is the playing style of each player. Whilst tennis is obviously a sport in which the individual skill matters, not all players can cope with all playing styles. Novak Djokovic might have idiotic opinions when it comes to medical science, but in unquestionably a brilliant player because he is able to adapt his playing style irrespective of who he is playing against. The same isn’t true of all players, so knowing whether there is a clash of styles can see you learn about some value in a match bet.

When it comes to tennis players, fitness is the key thing because of how much of a slog matches can be. A five-set thriller in men’s tennis requires the players to be at the peak of their fitness, so knowing whether any players are struggling to get up to full fitness can also present you with an edge for your match betting. Things like the weather can have an influence on players too, given the fact that warm weather will be extremely draining for them. A back and forth match in hot weather will mean that fitness can be a deciding factor. 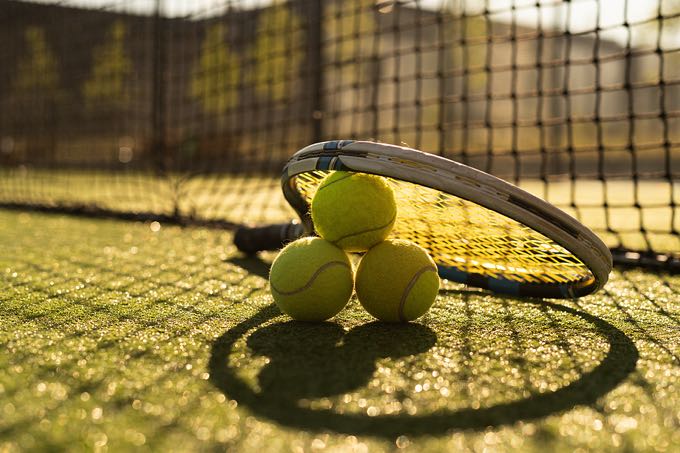 As a bettor, the most important thing that you can do no matter what the topic is that you’re betting on is to do as much research as you can. When it comes to tennis, there is plenty of evidence available about how players do not only in individual tournaments but also against other specific players. Given the sheer number of tournaments that are played all year round, it is likely that many of the players will have gone up against one another before heading into the competition that you’re watching.

This means that you can look at previous performances to see how the players have done against one another and on different surface types, putting you in a position where you can have a good sense of how an individual match is going to go. There are never any certainties in betting of course, and the fact that so many matches don’t go the way that you expect them to means that you might well place a bet that seems like a no-brainer at the time only to find out that you’ve lost it later on.

That being said, you put yourself in a much better situation to win your wager if you’ve done your research and have a sense of which way a match is likely to go. The odds on favourites aren’t always great in tennis tournaments, so being on the lookout for value can lead to you placing a bet on an underdog that works in your favour. All the research in the world won’t make any difference when something unexpected happens, but given the amount of information available on tennis, you’d be mad not to do at least some.