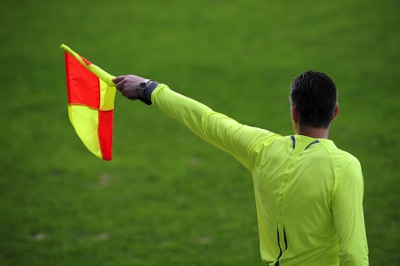 When you place a bet on a football match, one of the last things you’ll be thinking about is what happens to that bet if the match itself gets abandoned or postponed.

You’ll soon want to know the answer to that question if that’s what actually happens, though, so I’ll attempt to give you an answer here if I can.

Reason for Abandonment of Matches

One of the chief reasons for a match being abandoned in the United Kingdom is the weather. Most of the time matches will be postponed before they get underway if the weather’s too bad, but sometimes the weather can be ok prior to kick-off and then suddenly turn in a way that forces the referee to call the game off.

The predominant thing in the mind of the referee will be the safety of the crowd, so a lightning storm that could put that safety at risk or a snow flurry that means it might be impossible for people to get home if the match is played out are both the sort of things that the referee and his team will need to think about. Of course, changes in the potential safety of the crowd can also be caused by the crowd itself, so if fights break out or flares are thrown persistently then that’s something else the referee will need to weigh up.

One of the most common occurrences that leads to matches being abandoned is when the floodlights don’t work for some reason. Floodlights cutting out halfway through a night game mean that the match simply can’t be completed and referees will need to call it off. They will give it as long as possible for the ground staff to fix it, but if they can’t then the match will be abandoned.

The players are the final thing that can cause a match to be abandoned. Firstly. There is the example that occurred at Bramall Lane in 2002 between the home side, Sheffield United, and the visiting West Bromwich Albion team. The Blades had five men sent off, meaning that they had just six players on the pitch and the referee was forced to abandon the game because you need at least seven players on each side for matches to go ahead.

Another thing that might force the referee to abandon a match is if something happens to a player that the referee feels is too distracting for the rest of the players on the pitch. Horrendous injuries are are good example of this, whilst the most famous one is probably what happened between Tottenham Hotspur and Bolton Wanderers in 2012.

Bolton’s player Fabrice Muamba had a cardiac arrest, collapsing to the floor and being technically dead for seventy-eight minutes. The referee decided under the circumstances to abandon the match.

Reasons for the Postponement of Matches 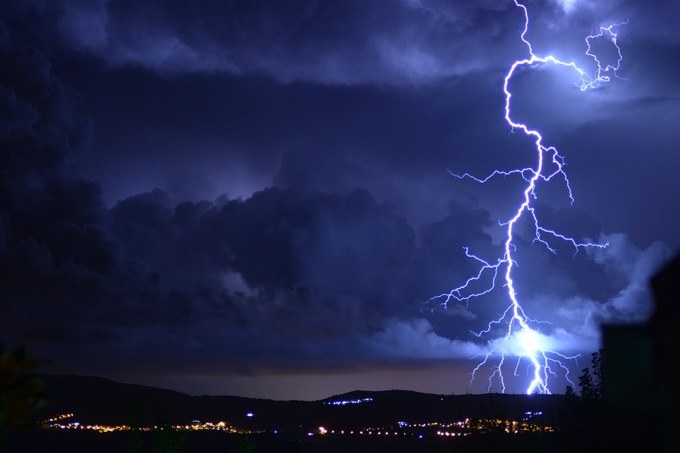 In all honestly, many of the same reasons that matches get abandoned can also help to explain why they get postponed. The difference basically comes down to whether or not the match has already got underway. If it hasn’t then it can be postponed, but if it has then it will have to be abandoned.

Once again, weather is normally one of the key factors at play, predominantly if it seems as though the weather is so bad that it will be dangerous for supporters to make their way into the ground to watch the game or make their way home afterwards.

Snow and ice is usually the dictating form of weather than comes into play on such an occasion, with clubs normally keen to make a decision before supporters will have set off to make it to the ground.

Crowd trouble and other disturbances can also lead to matches being postponed on police advice. Fears for the safety of the managers, players and fellow supporters will be at the forefront of the minds of the people making the decisions.

One example occurred in May of 2016 when Manchester United’s game against Bournemouth on the final day of the season was abandoned after a bomb was found in a toilet, though it proved to be a false alarm. And, of course, in 2020, there is the dreaded Coronavirus, which seemed to bring all sport to quite the dramatic pause.

What Happens to Your Bets When Matches Are Abandoned

The type of bet that you place will dictate what happens to it when a match ends up being abandoned. With single bets, you’ll find that the sort of bet you’ve placed will dictate how the bet is treated. Here’s a list of examples that you can infer other information from:

As I say, you can infer from that list the way some other bets will be treated. In short, if the bet is such that it is irrelevant whether or not the rest of the match plays out, such as First Card, then it will be settled accordingly. If, however, the match needs to be played out for the bet to be completed, such as Total Cards bets, then it will likely be made void.

The Football Association sometimes declares that enough of a match has been played for the result to stand, in which case bookmakers will usually settle all bets as though the full 90 minutes has been played.

If it’s a bet on something that hasn’t been determined then the majority of bookmakers will simply make that individual length of your accumulator void, reducing the number of legs that your bet will be on. Say, for example, that you’ve placed a seven-leg acca on the results of seven matches and one of them is abandoned. Rather than your entire bet being cancelled, you’ll normally find that bookies just remove the leg of the abandoned match and it becomes a six-fold acca instead.

The key thing that you need to bear in mind is that your odds will be adjusted to account for the fact that it is now a six-fold accumulator rather than a seven-fold one. You don’t need to do anything about it, with the bookie simply adjusting your bet for you and paying out accordingly if it ends up being a winner, but it’s hand to know the reason why your bet might not pay out as much as you were expecting.

Are Things Different with Postponed Matches?

Once again, there are similarities to how your bets are treated if you’ve placed one on a postponed match to how bookmakers deal with them on abandoned matches, but there are also some differences.

With single bets, the majority of bookmakers simply declare all bets made on the match void. This will result in your stake money being returned to your account, so you can place the same bet again if a suitable date for a rematch is agreed. Some bookies will wait three hours from the original kick-off time to see if the game is going to be re-arranged, but most accept that this is an outdated practice.

When it comes to multiple bets, the majority of bookmakers will apply the same rules that they do to unsettled markets on abandoned matches, which is to say that they’ll simply remove the leg from the accumulator and adjust the odds to compensate.

Not All Bookmakers Are the Same 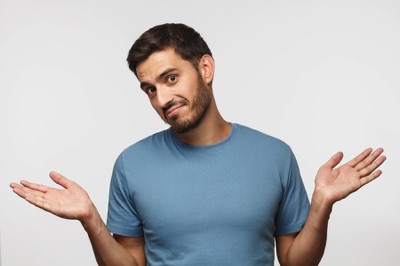 The one thing that I want to draw your attention to on this matter is the fact that not all bookmakers will respond to postponed and abandoned matches in the same way. Whilst the majority of bookies in the UK will follow the same sort of rules as each other, especially if they have merged or belong to the same parent company, some behave differently to each other.

I’d recommend that you take a few minutes and have a look at the rules as they’re applied by your bookmakers of choice so you know what to expect in the event that a match is postponed or abandoned. It might seem excessive, but it’s better than being surprised when your bet is made void or your acca pays out less than you were expecting.

When it comes to betting, being forewarned is being forearmed and you’ll save yourself an unnecessary stress further on down the line by doing a little bit of research now. There are too many bookmakers out there, and too many springing up all the time, for us to list how all of them will react in all circumstances, however, the above should give you a good rule of thumb to work from.