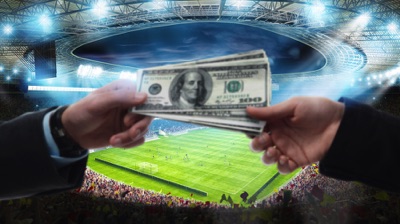 There’s a certain breed of football fan that seems to prefer to see their club sign players than actually win trophies. It’s an odd way to approach the sport, but there’s no denying that football transfers are big business, not only for the people involved but also for the bookmakers.

You will find a number of bookies offer markets on whether or not a player will move club, where they’ll end up next and so on. Here’s a look at that market. 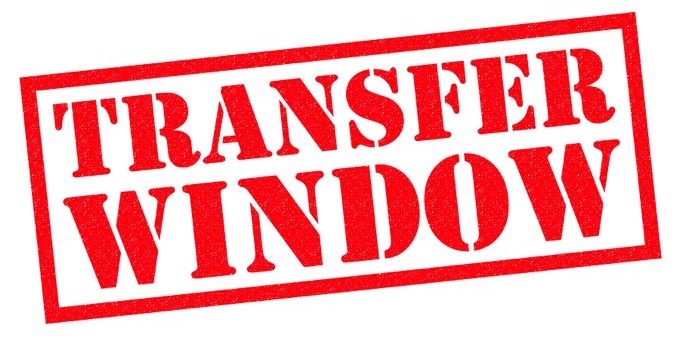 Before we look at the market itself it’s worth taking a moment to explain the way that transfers tend to work in Europe. In the years after the turn of the millennium, there was a lot of talk about how football was different from other industries insomuch as they had laws that said that people could serve a notice period and move to a new job after that notice had been served.

There were fears that football could go down the same route, with players moving whenever they wanted and the clubs that owned them given no real compensation. As a result, a compromise was struck with the European Commission that saw two distinct windows introduced, during which times players could be transferred from one club. To another provided sufficient compensation was agreed between the two clubs.

Each league decides upon how its own transfer windows will work, but they are generally in the summer and in the winter. Having been introduced to the Premier League ahead of the 2002-2003 season, the English top-flight decided in 2017 that the summer window would run from the first of June until the Thursday before the start of the next campaign. The winter window typically runs from the first of January until the end of the month.

The idea behind the window is to ensure that clubs know who their players are for the two distinct sections of the season. It stops any feeling of unrest or a sense of a player wanting to move away from a club that is struggling to one that is more successful before the end of the campaign. It was annoying for managers to have a team at the start of the season, only to see certain players leave a week or so in.

Clubs need to get players in within the set windows for the simple reason that they need to be registered with the Football Association and the Premier League before they’re allowed to take part in a competitive match for their new club. Loans and sales work slightly differently to incoming transfers, with clubs allowed to loan players out and sell them after the window for purchases has closed.

The slight problem with things as they currently stand is that the rest of Europe doesn’t follow exactly the same dates as in England, so a Spanish club can make an offer for a Premier League player after the window has closed, for example. If the player decides that they want to leave and kicks up a sufficient fuss to mean that their club feels as though their hand is forced, or the offer is too good to resist, then the player can depart but the club won’t have the ability to sign him as the window for purchases will have closed.

Now that you understand how the transfer windows work, let’s have a look at bets placed on transfers. The majority of bookmakers will offer various transfer markets, so finding the best value is the key to making sure you’re getting the most out of the bet type. The most common market is one that looks at a specific player and offers odds on where they’ll end up by the end of a specific window. Here’s an example:

The key thing to look at here is the specificity of the bet. You’ll note that Neymar, the Brazilian player who plays for Paris Saint-Germain at the time of writing, has to more in the Summer Transfer Window for the bet to be valid. Having been linked with a move all summer, specifically back to his former club Barcelona, their rivals Real Madrid were favourites to get his signature when I looked at those odds.

If you were to bet on Neymar moving to Real Madrid at the odds of 4/6 and his transfer didn’t happen until the winter transfer window then your bet would be a loser. If he did move before the summer window closed in Spain, however, then you’d have got yourself a winner. 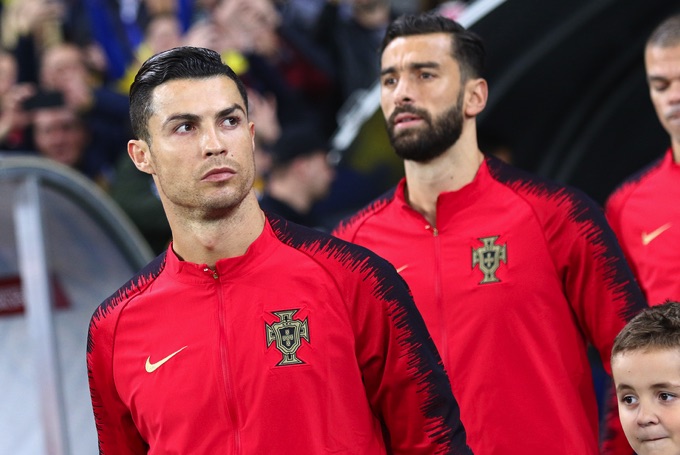 It’s tempting to feel as though there’s nothing you need to think too much about when it comes to betting on transfer markets, but in actual fact there are a huge number of considerations that should be in your head before you head to the bookmakers.

For starters, why do you think a player is going to be transferred in the first place? If the answer is that you’ve read about them wanting a move in the newspaper then the next question you have to ask yourself is whether that’s due to the player’s agent wanting to get them a new deal from their current club. When you stop and think about it, you have to wonder why players are linked with moves in the first place.

When considering any transfer story the first question you should ask yourself is who benefits from the story being in the press? The answer is never likely to be the buying club as as soon as their interest is known it might lead to other clubs sniffing around and trying to buy the player from under their nose. It might be in the selling club’s interest for that reason, but most likely it will be in the interest of the player themselves as nine times out of ten the club they’re playing for will want to keep them and therefore negotiate a new, better paid contract.

Where to Look for Your Info

With that in mind, then, it’s important not to believe everything that you read in the papers. Instead, social media can be one of your best possible tools. Every club will have its list of reliable journalists who have contacts with the clubs and will fed information on a regular basis. They’ll also be able to ask the club if there’s any truth to rumours circulating around certain players and get what is likely to be a straight answer.

Spending a bit of time looking through the big accounts on social media platforms like Twitter will give you a good idea of who those journalists are for each club in the major leagues. Following them and keeping an eye out for tweets about transfers will give you a decent idea of what might come next in a player’s career. Make sure you don’t get caught up in nonsense though. Transfers are one of the most clicked on stories, so plenty of fake accounts out there will promise information on who a club will be signing from one minute to the next.

As an example, in the summer of 2019 there were countless accounts on Twitter claiming to know which mega player Liverpool would be singing before the end of the window. You could regularly see tweets from people saying things like “A massive player has a medical for Liverpool tomorrow. Announcement on Friday”. In the end, the Reds signed nobody of note.

Then, as the window was drawing to a close, rumours of Xherdan Shaqiri’s imminent departure from the club began to circulate. Rather than place a bet on him to sign for some random European club, I went to the Twitter page of a journalist called James Pearce who I know to be reliable and saw this tweet:

Some speculation today about Shaqiri’s future but been told there’s zero chance of #LFC offloading him. https://t.co/vL1GVH9rDR

Thanks to just a little bit of research I was able to avoid wasting money on a transfer that was never going to happen. I say it time and again on these pages, but research is such an important facet of any bettor’s arsenal.