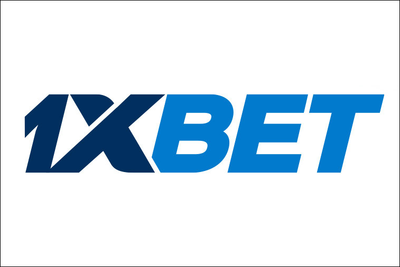 I wrote a piece recently about how the betting firm 1xBet had its operation suspended in the UK on the back of a series of investigations that suggested the Russia-based company had been guilty of some unethical behaviour. The story has now taken another twist, with Tottenham Hotspur Football Club confirming that it has ‘terminated’ its agreement with the betting site, which was supposed to run until 2022.

Tottenham were one of three clubs that had sponsorship arrangements in place with 1xBet, with the other two being the European champions Liverpool and the Europa League winners Chelsea. The pair have been warned about their relationship with the betting company, with the Gambling Commission letting them know that promoting the company may be in breach of UK law and would come with fines and a possible prison sentence.

What Happened to 1xBet? 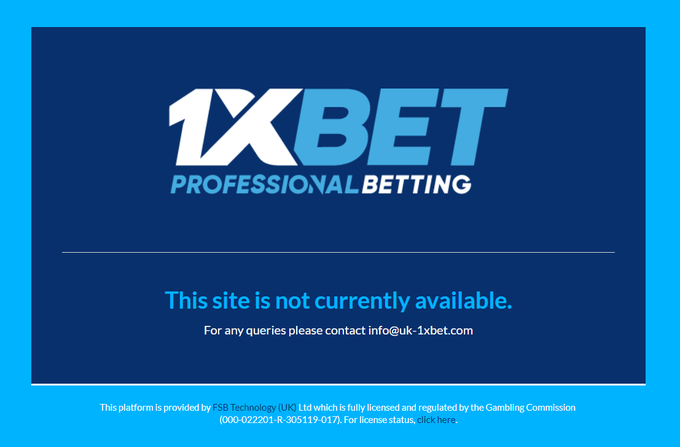 Perhaps the thing 1xBet have been up to that will cause the most embarrassment to the three Premier League clubs was to advertise on illegal websites that show streams of Premier League games. Given the English top-flight has been working hard in recent years to stop such things, it is something of a PR nightmare for the clubs to be involved with a company that hasn’t done enough to stop that from happening on top of the other unsavoury elements of the 1xBet saga. Matt Zarb-Cousin from the Campaign For Fairer Gambling accused the clubs of helping the betting firm ‘sanitise’ its brand.

Spurs Have Now Ended Their Association With The Firm 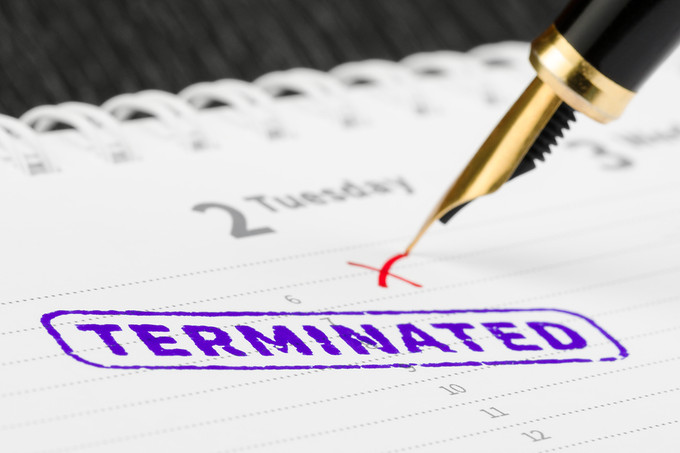 It was in August of 2018 that Tottenham Hotspur confirmed that they had reached an agreement with 1xBet for the company to become the club’s official betting partner in Africa. At the time the Spurs statement on the matter declared that the site was ‘one of the most visited betting and gaming websites in the world’. As part of the arrangement the company would have the right to advertise on the club’s LED perimeter system when they played home games, as well as make its presence known on the website and digital channels that Spurs ran.

Now that agreement has been cancelled in the wake of the Gambling Commission writing to them to warn them that they could be fined millions of pounds if they promoted the betting company after it had its UK Gambling Commission license revoked. It was a multi-million pound deal that Spurs had struck with them, so it won’t have been an easy decision for the Champions League runners-up to make, even if it was easy enough from a moral point of view. It comes after the club spent over £80 million signing the likes of Tanguy Ndombélé and Ryan Sessegnon during the summer.

Chelsea and Liverpool Given Written Warnings

Spurs weren’t the only ones that the United Kingdom Gambling Commission wrote to, of course. The regulators also informed European champions Liverpool and Europa League winners Chelsea that they were at risk of being fined millions of pounds and even seeing the person responsible sent to prison if they promoted 1xBet after the UKGC removed their license. It came after the stars of the clubs such as Harry Kane at Spurs, Willian at Chelsea and Virgil van Dijk at Liverpool had been used in advertising publicity to promote the company.

Chelsea, Liverpool and Tottenham football clubs are being warned by Britain’s gambling regulator that they risk prosecution and millions of pounds in fines if they continue to promote their global betting partner 1xBet https://t.co/6YeaNGBm6o

A statement from the Gambling Commission said, “We recently wrote to Liverpool FC, Chelsea FC and Tottenham Hotspur FC to remind them that organisations engaging in sponsorship, and associated advertising arrangements, with an unlicensed operator may be liable to prosecution…for the offence of advertising unlawful gambling”. Penalties issues by the UKGC for the offence can include unlimited fines and fifty-one weeks in prison for whoever is responsible for allowing the promotion to take place. 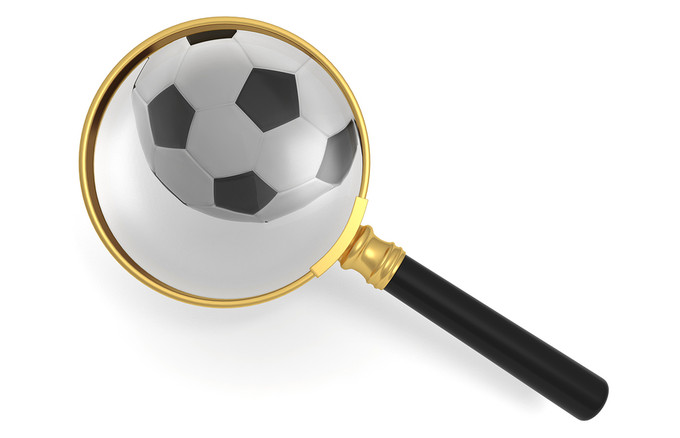 For the football clubs themselves there’s a start situation that they’re being presented with. If they choose to end the deals that they have in place with 1xBet then they will also lose most of the money that they’d been offered by the gambling company to reach an agreement with them. If they don’t, however, then they’ll be have an agreement with a firm that they’re not allowed to publicise. Liverpool had a deal in place with BetVictor that ended in the summer, with the firm having acted as the club’s official gambling partner up to that point, so they may well wonder if that’s something that can be rekindled in order to make up the lost revenue, for example.

The move from the Gambling Commission is an unusual one, with the regulator not often writing to clubs to warn them about deals that they have in place with advertisers. It begs the question as to whether or not the UKGC might start to take a more pro-active approach towards football clubs and their relationships with gambling companies in the future. Might they have more of a say over the sponsors that appear on the shirts of the Under-18s and Under-23s teams, for example? The betting advertising rules as things currently stand might be something that is looked at, specifically with regards to football clubs. After all, betting companies decided to introduce a whistle-to-whistle ban on betting advertisements during sporting events this year. 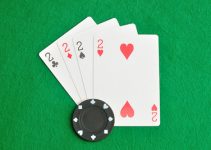