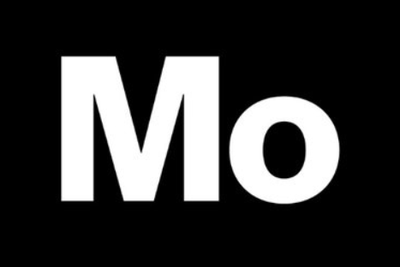 Things aren’t going particularly well for Manchester United on the pitch at the moment, with Ole Gunnar Solskjaer coming under increasing pressure as the Red Devils struggle in the Premier League. They could do with a sense of stability in the rest of the club, therefore, so news that they have filed a lawsuit against their former official betting partner won’t be filling supporters with all that much confidence.

Whilst there’s no link between what’s happening on the field of play and what’s taking place off it, many of today’s supporters will remember the days of Alex Ferguson, when the only newspaper reports that you would see with the words ‘Manchester United’ in the title were about their latest success. That the club has filed a civil suit against the guarantors of MoPlay believe to be worth in excess of $11 million has created headlines, but not necessarily the ones that anyone at Old Trafford would be hoping for. 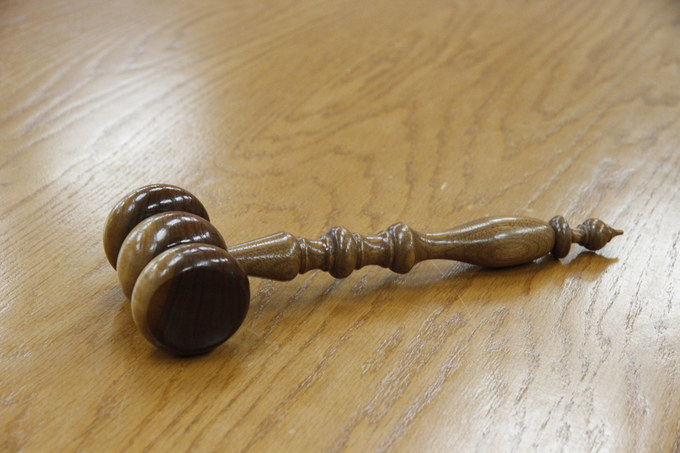 On the twentieth of September Manchester United filed a complaint in a federal court against Select Management Resources and the company’s founder, Roderick Aycox. Whilst UK-based audiences might not know much about Select Management Resources, those in the United States of America certainly will as they’re a well-known payday lender. They boast around six hundred and sixty title-lending stores across twenty-one states. According to South Dakota’s Argus Leader, that includes LoanMax Title Loans.

It’s possible that you might have read about Aycox in the past, given that he was listed as one of the people from a group of payday and auto title lenders that donated more than a million dollars to Donald Trump’s Presidential inauguration. The complaint lodged by Manchester United concerns the club’s sponsorship agreement with Addison Global, which was signed on the fourteenth of May 2018 and then announced publicly that August. The Gibraltar-based Addison Global is the company behind betting app MoPlay, which became the official betting partner of Manchester United.

Why United Are Suing

MoPlay, who were also sponsors of Premier League club Watford but now claim to only have Hertha Berlin as a partners in a deal with around €1 million a year, were part of the deal between Manchester United and Addison. The agreement was reportedly worth over £12 million and allowed Addison to promote the products and brands both on the club’s digital assets as well as their physical ones. That’s to say nothing of other sponsor benefits that companies usually receive. The deal reportedly also had a clause in it for missed payments.

Manchester United are alleging that Addison Global defaulted on payments on the twenty-eighth of February and thirty-first of May 2019, which were worth £981,000 and £1,010,430 respectively. They were two of a twelve-part payment plan that was to be spread over thirty-six months. The partnership’s remaining balance was £9,185,692, as well as just shy of nine percent in interest on top of that. The Red Devils are also claiming that costs should be included in the amount they’re owed, which with include their legal fees.

Where Aycox & Select Management Fit Into This 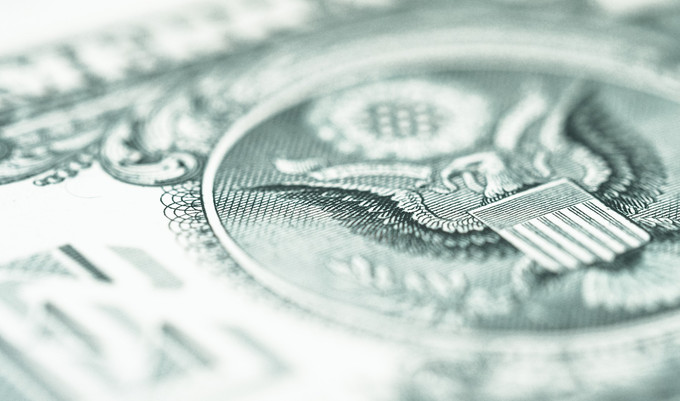 Suing Addison Global makes sense, given they are the parent company of MoPlay, which had its branding all over Manchester United’s website and home stadium. Yet where, exactly, does Select Management Resources and the company’s owner Roderick Aycox fit into all of this? Well, documentation seems to suggest that they guaranteed the payments from Addison Global as part of the deal, meaning that they’re ultimately liable for ensuring that the Premier League club gets the money that it is owed according to the contract that was signed.

There’s an irony in a payday loans company being chased for money, given that that’s what they normally do to other people. Yet that’s the situation that they now find themselves in thanks to this lawsuit, being responsible for the errors of others. Manchester United, of course, will feel that they’re owed this money because a deal was struck and a contract was signed. They fulfilled their end of the bargain by letting MoPlay advertise through them and have the club’s name associated with them, so now they’re hoping that the court give them their recompense.

United’s Return Has Been A Record – But It Will Drop 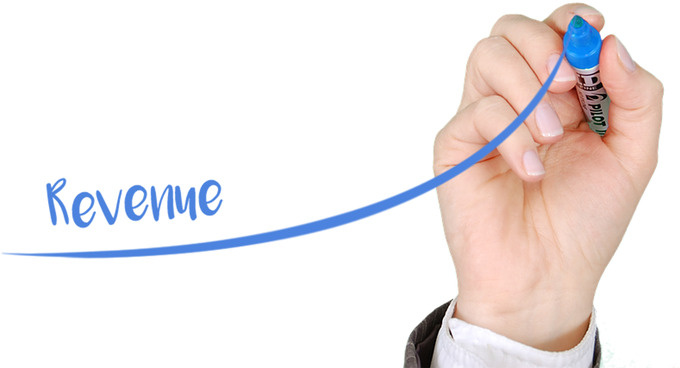 The news of United’s decision to go to the courts comes in the wake of the club’s recent announcement of record revenues. The club confirmed that they had taken in excess of £627 million for the year ending July 2019. Given that the Red Devils have struggled to be majorly competitive on the field since former manager Alex Ferguson retired in 2013, it’s interesting that they continue to excel when it comes to their business dealings. Many supporters feel that that is precisely why Solskjaer hasn’t been relieved of his post, because things are going well in the boardroom and there’s therefore no requirement to rock the boat.

Quite how much truth there is in that remains to be seen, but the club’s Executive Vice-Chairman, Ed Woodward, did warn that there is likely to be a downturn in the Red Devils’ finances this time next year on account of their failure to qualify for the Champions League. United finished sixth in the Premier League, meaning that they missed out on Europe’s elite competition and instead have had to play in the Europa League. The net win is also likely to drop because the club announced ten global sponsorship deals over the past year that were either new or were a renewal of previous deals. They took the club’s annual revenue from sponsorship to £173 million. The club will be hoping that on-pitch matters improve soon, but off the pitch they’re still working well. 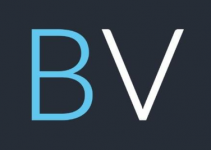