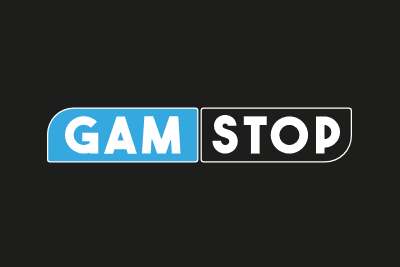 The question about helping gamblers that have a problem controlling their wagering continues to rage on, but the United Kingdom Gambling Commission is hoping to begin to offer a solution by forcing all operators hoping to gain a UK gambling licence to be part of the GAMSTOP self-exclusion scheme. The need to sign up will come into force from March 2020.

The idea behind GAMSTOP is that it will allow bettors to request to be excluded from being able to use online betting sites with one request. At the moment, people wanting to self-exclude have to make a request to each betting site individually, which is both time-consuming and presents people with the temptation of being on a betting site.

The Idea Behind GAMSTOP 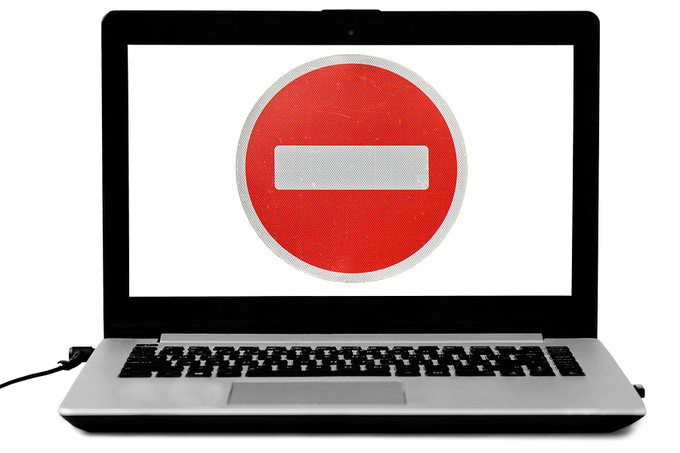 GAMSTOP is a free service, offered to people that wish to exclude themselves from being able to access online gambling sites. You simply sign up for the service and enter your details, with the company then getting in touch with the gambling sites that have registered with it to inform them that you don’t want to be able to access your account on their sites.

You can also choose how long you wish to be excluded from being able to gamble for. You can select to have the exclusion apply to you for six months, one year or five years. After that self-exclusion period has elapsed you will still be excluded from the website until you actively return to GAMSTOP and tell them that you’d like it to be removed.

Whilst it’s a useful system and one that problem gamblers would do well to take advantage of, it’s not a failsafe. You still need to ensure that you keep GAMSTOP up to date with your details, letting them know if you move house, change emails or get a new surname. You basically need to give them the details you’d give a gambling company when signing up.

The other thing that GAMSTOP is unable to do is to trigger an automatic return of any funds that are held in any accounts with betting companies that you may have. You’ll need to contact the companies directly to get any funds returned to you, which it will probably be worth doing before you begin your self-exclusion. 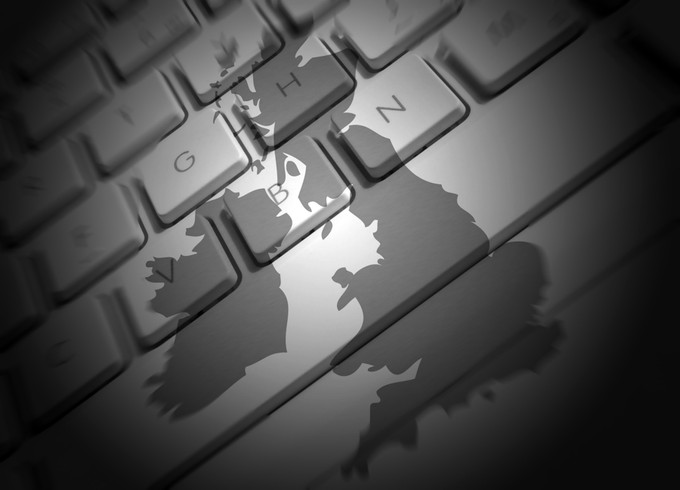 GAMSTOP has actually been around for some time, but it came under criticism early last year when an investigation discovered that people were able to cheat the system. Launched in April of 2018, it was discovered by the BBC that people who had signed up for the scheme were still able to place bets by simply changing a few of their details.

Campaigners at the time referred to it as ‘scandalous’, but increased ID checks and other requests were added by the Gambling Commission before it confirmed in September of last year that the system was ready to be rolled out. The regulatory body decided that it was good enough to make it a requirement of companies wishing to gain a UK gambling licence.

September also saw the moment that the Remote Gambling Association transferred ownership of the scheme to its directors. The link to the RGA was seen as troublesome by many, given the suggestion that there was a conflict of interest for an anti-gambling system to be owned by people who benefited from gambling.

Now that GAMSTOP has been approved by the Gambling Commission, it will become necessary for companies with a gambling licence in Great Britain and Northern Ireland to sign up to the system. All online operators will have to be signed up by the thirty-first of March 2020, else they will risk losing their licence or not having it renewed.

The Chief Executive Officer of the Gambling Commission, Neil McArthur, said that the move to force companies to sign up to GAMSTOP will take it from being something that the ‘vast majority’ of operators are already using to something that will offer ‘comprehensive’ coverage. He also said that the UKGC hoped that GAMSTOP would ‘continue to improve’ what they offer.

McArthur said, “Operators must do everything they can to minimise the risk of gambling related harm. That is why we expect the industry to create safe products, know their customers, understand what they can afford to gamble with and identify when they are experiencing harm and step in”. 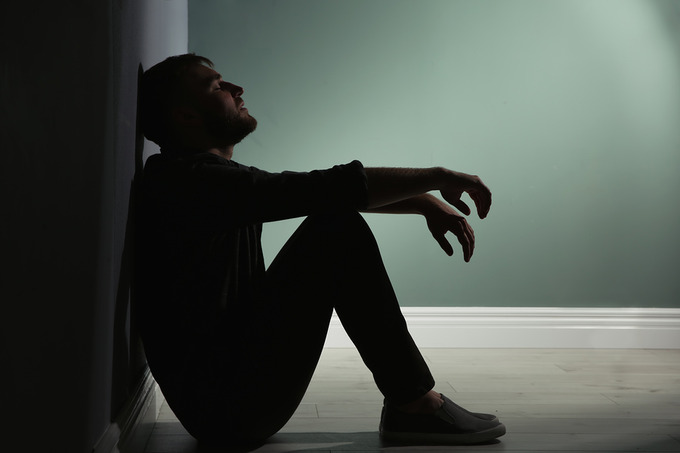 Whilst the move to get all betting operators to sign up to GAMSTOP is a good one in the fight against problem gambling, it is not the only thing that is being done to help the most vulnerable. It has become a hot topic in recent months, with both political parties promising tougher rules and regulations on gambling companies in the build-up to last year’s general election.

McArthur said, “It is also vital that people experiencing gambling harm are able to access the support or treatment they need. This forms part of our ongoing work with our partners to implement the National Strategy for Reducing Gambling Harms”. The likes of GamCare will also be part of the overall strategy to be better equipped at helping the most vulnerable.

The UKGC’s CEO was also keen to point out that self-exclusion schemes are important, but people must do everything in their power to limit the harm that they can do to themselves. This includes using other tools like ‘gambling blocking software’ and ‘payment card blocking tools’. The latter has become easier thanks to banks giving people the ability to block their own cards from being used with certain websites.

In December the Conservative peer Lord Chadlington chaired a committee that featured the mother of a person who had taken their own life as a result of gambling, Liz Ritchie, and the Tory MP who spearheaded the campaign to cut the stakes to Fixed Odds Betting Terminals to a £2 maximum, Tracey Crouch.

The committee decided that a charity should be established, which will be given the title of Action Against Gambling Harm. It will be independent of both the gambling industry and also of lobbying interests. It will work alongside other charities and organisations to ensure that people with gambling issues can get the help that they need. 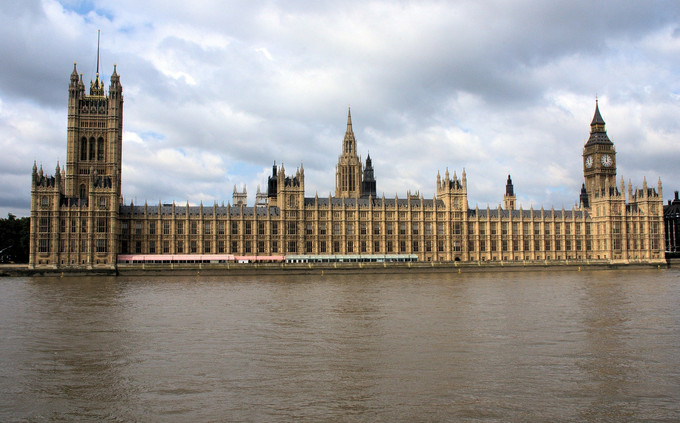 Helen Whately, the Culture Minister, was quick to point out that the government has long encouraged companies that have connections to gambling, including operators, banks and social media platforms, to do everything that they can to protect the most vulnerable. This includes using technology and data to ‘help consumers manager their spending’.

Whately backed this idea up by saying, “By making it a regulatory requirement for all online gambling websites licensed in Great Britain to sign up to Gamstop, I am confident that people who have taken the significant step to opt out of gambling will be well supported, alongside a wide range of other tools”.

In the last couple of years the Gambling Commission has also made moves to strengthen the rules that it has in place regarding age verification. Even free-to-play games have become restricted, whilst rules have been tightened around areas like gambling advertising and the sort of data that operators need to give to customers. 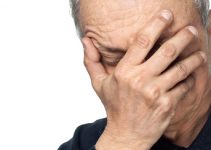 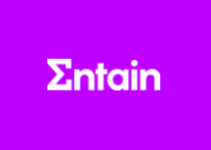