NetBet has been in operation in one form or another since 2001, starting life as an online casino and gaming site. It wasn’t until 2006 that they gained a gaming licence and started a sportsbook. Having originally offered casino games and online poker, the latter side of the business grew in 2014 when it merged with Poker770. It took their registered users to over the million mark, meaning that they were one of the most competitive of the smaller companies in the industry.

There’s something to be said for a company that starts life offering one thing and only grows when it feels as though it’s ready. From a consumer’s point of view that gives me faith that they’re doing it for the right reasons and not just trying to earn as much money as possible. After all, they could have applied for a licence to cover sports earlier than they did but they decided to focus on the casino and gaming, only branching out when they felt that they could offer punters a decent product. I think it shows, too. I’ll explain that opinion in more detail during this review, but sufficed to say they are one of the smoother operators when it comes to the lesser-known bookies out there. 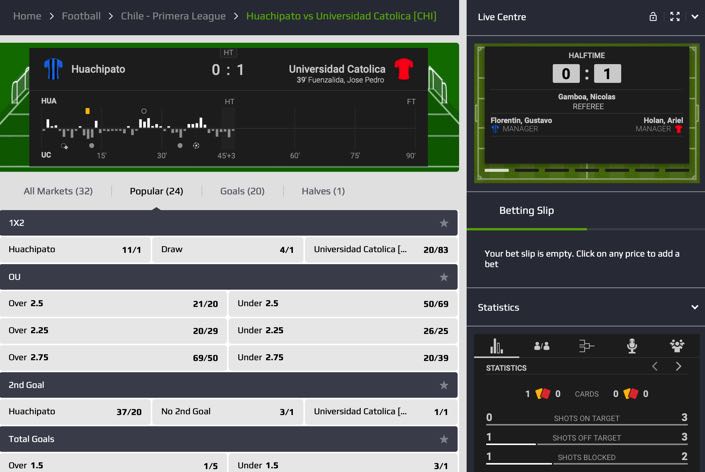 Sometimes when you haven’t heard of a company before you get intrigued by what they offer, yet if they don’t have the features you enjoy from a bookmaker then the whole process is pointless. That’s why I’ve had a little look to see if they flatter to deceive or offer exactly what you might like.

Unlike some bookmakers, NetBet don’t ram their Live Betting coverage down your throat. That’s not to suggest that their coverage is poor or hidden away in the recesses of the site; far from it, in fact. Instead it’s just not put front and centre on their sportsbook homepage, so you’ll need to scroll down a little bit before you find the events taking place that you can bet on at that moment. If you want immediate access to it, however, then you just need to click on the big green Live Betting button on the lefthand side of the screen. For me that’s the best of both worlds, with no ostentatious coverage shouting out at you but a quick link if you want it.

When you scroll down on the homepage you’ll find all of the live events taking place at that moment separated out into sports, with the ability to click on each to see the matches that are in progress. As well as the obvious main bets like who will win, you’ll also see what point the event is at as well as how many additional bets there are for you to have a flutter on. For example, right now I could place a bet on Kei Nishikori against Gael Monfils in the ATP event taking place in Montreal. I can see the score, how long has expired in the match, the odds on each player to win and the fact that there are an additional 31 bets I could place. All in all I think that the Live Betting function on NetBet is very good indeed.

There’s no Live Streaming available through NetBet, but you can watch some snazzy graphics for each sport, which will let you know what’s happening in the event. That’s just as well if you’re the sort of person who likes to follow the action and Cash Out your bet if it looks as though the tide is going to turn on your fortune. That’s something that you can do with NetBet, if you hadn’t guessed already, by heading to your placed bets and clicking on the ‘Cash Out’ button. 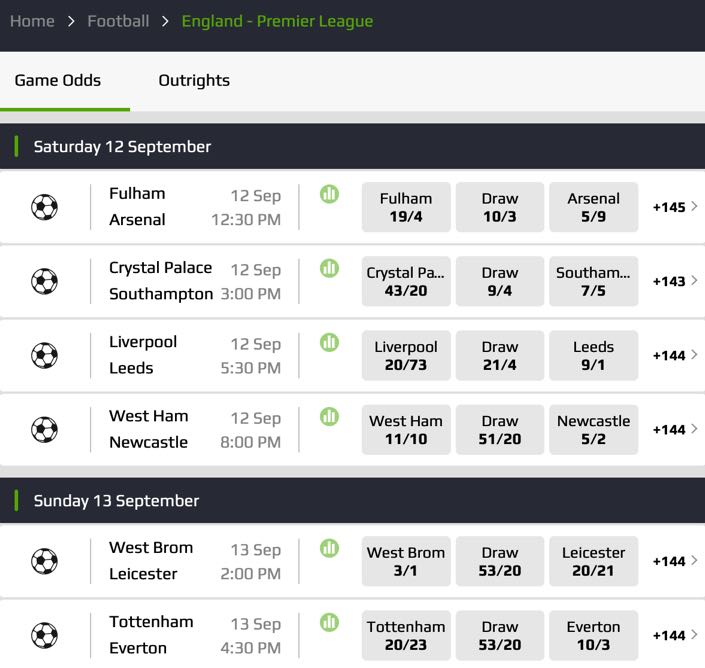 Some bookmakers like to cover a couple of sports in detail, whilst others prefer to spread themselves a little bit thinner in order to appeal to as many people as possible. NetBet actually combine the two, in a way, by offering coverage of loads of different sports and also ensuring that they cover them well.

At the time of writing you can find odds on thirty-one different disciplines, with one of those coming under the rather vague banner of ‘Winter Sports’. That includes things such as men’s and women’s alpine skiing, biathlon and cross country skiing. 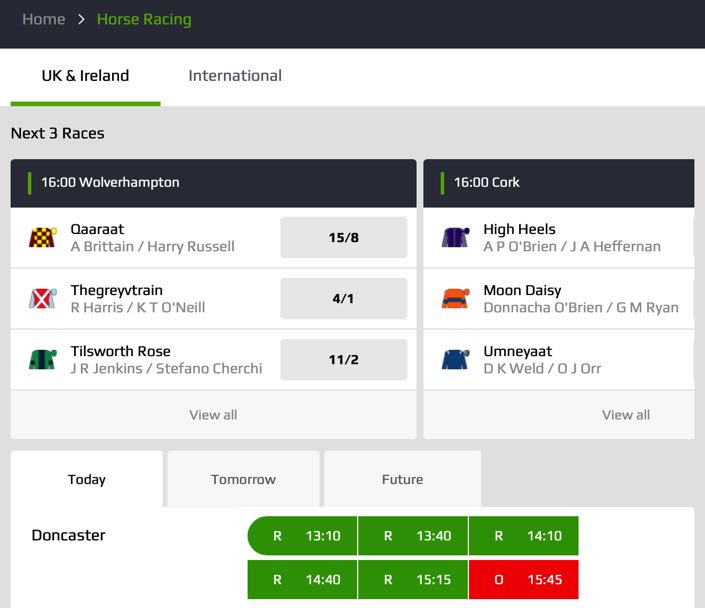 There are more sports that tend to be covered less frequently by other bookies, too. Chess, darts, handball, mixed martial arts, speedway, trotting and more are all offered, as are both e-sports and virtual sports. Sufficed to say, then, that you’ll pretty much always be able to find something to bet on no matter what time of day or night you tend to head online and see what a bookmaker is covering. If you enjoy betting on politics or entertainment then you’ll enjoy the company’s ‘Specials’. These include events like the BBC Sports Personality Of The Year, election results and more.

More than a few people have no desire whatsoever to bet on such random sports or on things that are best confined to news channels. If you fit into that category then you’ll be pleased to know that far more run-of-the-mill sports are also offered in more than enough detail to keep you happy. Tennis, cricket, rugby and, of course, football, are all on the list. We’re not talking about a polite nod towards these disciplines either. When it comes to football you can bet on action from leagues in fifty-one different countries, to say nothing of major tournaments, such as the Champions League, World Cup and European Championships. You’ll find similar depth offered in pretty much all of the other sports that are popular with a British audience.

NetBet comes under the umbrella of the parent company NetBet Enterprises Limited. It’s been based in Malta ever since the company’s formation back in 2001, though for a time it was owned and operated by Cosmo Gaming Company Limited. As with many lesser known betting companies, NetBet have used sponsorship as a way of getting their name out to the wider world. At various times they have been the main sponsor for football clubs including West Bromwich Albion, the Ligue 1 side St. Etienne and Steaua Bucharest in Romania.

Sponsorship isn’t an unusual route for a bookmaker to go down, but accepting BitCoin as a payment method is not very common at all. Fair to say, then, that NetBet broke the mould when they decided to allow people to use the open source peer-to-peer cryptocurrency to deposit money into their account and generally make transactions with it. That joins far more common banking methods like PayPal, Visa and Neteller, but most bookies offer them so there’s no story there. The reason I’m mentioning BitCoin is that it’s an example of how NetBet approach the entire enterprise. They know what punters want, so they give it to them. If they can find a slight edge to set them apart from their competitors then they’ll definitely take it.