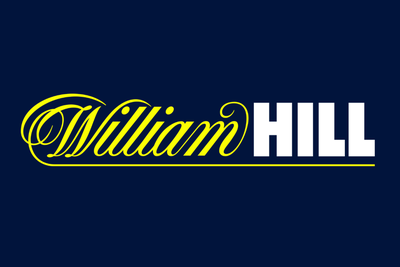 William Hill have confirmed that the firm is planning to merge its UK online and retail divisions, aiming to have the Single-Market entity up and running by September 2020. The move will see Phil Walker take over the running of it, having previously been the UK Online Managing Director, whilst Nicola Frampton will be leaving the company altogether.

The move comes as William Hill prepare for a recovery of the business in 2021. There will be a six-month transitionary period as Frampton teaches Walker the ropes of the retail side of the business. The idea is being driven by Ulrik Bengtsson, William Hill’s Chief Executive Officer, who has spoken of his sadness at seeing Frampton leave the company. 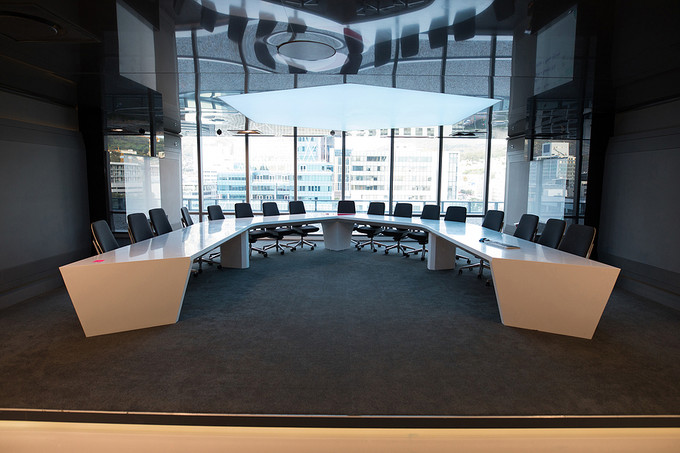 The move to combine the retail and online sides of William Hill is being driven by a desire to create a Single-Market division for the United Kingdom. The re-structuring will see Phil Walker take charge of the new-look version of the company, following a six-month transition period where he learns more about the retail side of the business from Nicola Frampton.

At the same time, Charlotte Emery, who has been the Global Brand and Marketing Director, will join the Executive Team and run a new body that will be known as the Brand Centre Of Excellence. Whilst Frampton is sad to be leaving the company that she’s worked for for ten years, she will be ‘working with Phil on a handover plan’ to ensure things go as smoothly as possible. 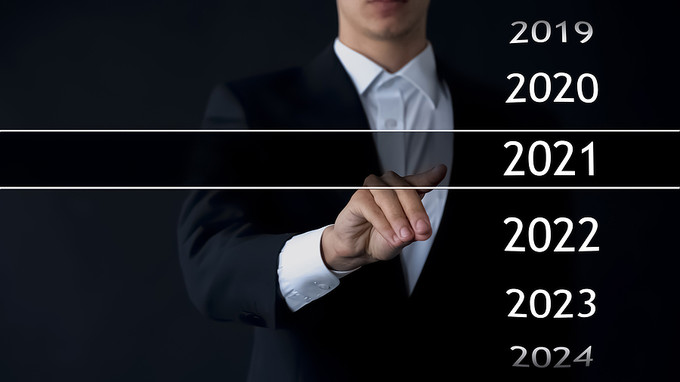 Gambling legislation changes in the United Kingdom have affected William Hill more forcefully than some other bookmakers, largely on account of the fact that they have high street shops and aren’t just an online-only enterprise. The government’s decision to introduce a maximum stake on Fixed Odds Betting Terminals has cost the company millions of pounds in lost revenue.

The result was that the company needed to shut as many as seven hundred and thirteen high street shops. At the same time, the government has increased the Point Of Consumption Tax, which is a cost that bookmakers have had to absorb. Added to that the lack of income when sport essentially shutdown all around the world recently, it makes sense that business has suffered.

William Hill are making moves now in order to ensure that 2021 will be a year of recovery for them. Aside from anything else, there is likely to be far more live sport next year. The Premier League managed to re-start behind closed doors and the 2020-2021 season will likely follow hot on the heels of the conclusion of this campaign, whist UEFA’s European Championship is also scheduled to be played next summer.

William Hill raised around £225 million working capital with private investors in June of this year, stating in their investor notes that their corporate growth would continue. The confidence is based on the accelerated digital momentum’ that the company has achieved, as well as their US-based joint-ventures. The positive news came after they also spoke of an ‘expected drop in the retail footprint’.

Frampton Is Moving On

Nicola Frampton spoke of the ‘absolute privilege’ she felt at having worked for William Hill for ten years, noting the manner in which the shops play a ‘vital role’ in the success of the company. She will now work alongside Phil Walker to teach him about the retail side of the business, given that most of his experience lies in the online aspect of the bookmaker.

The William Hill Chief Executive Officer, Ulrik Bengtsson, said, “We will be immensely sad to say goodbye to Nicola Frampton when the time comes. Nicola has been with William Hill for ten years and has been a driving force on the executive team as well as being instrumental in reshaping and transforming our retail business.”

It’s Part Of A Wider Shake-Up 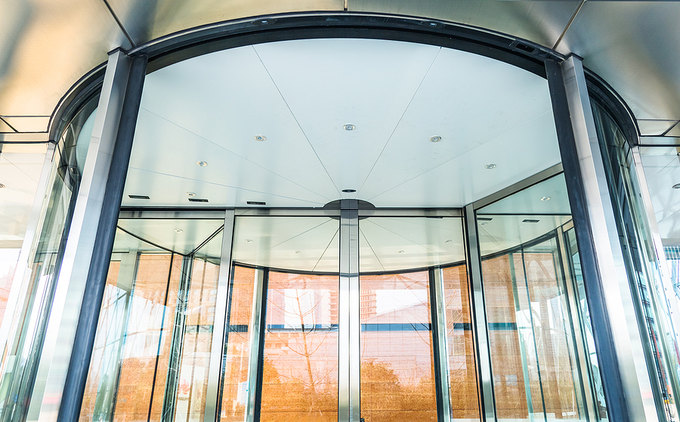 The move to combine the online and retail sides of the UK business is actually part of a wider set of shake-ups by William Hill. Numerous senior figures have already left the company, whilst the purchase of Mr Green in 2018 has allowed them to consider their approach to how they work in Scandinavia.

There is a William Hill office in Stockholm under the Gametek brand and that will now be closed. Walker himself has only been working for the company for a year and a half, having previously been an employee of rivals Gala Coral Group and Ladbrokes Coral, so his arrival was something of a shake-up in and of itself.

William Hill have since spoken of a ‘team-based approach’ to work moving forward. They said that teams would be ‘aligned to the business area they support’, which will require the company to ‘structure the right number of teams’. The workers in the Stockholm office will be relocated to the likes of Krakow and Leeds to make sure that they remain in the company.

Following On from the Playtech Buyout 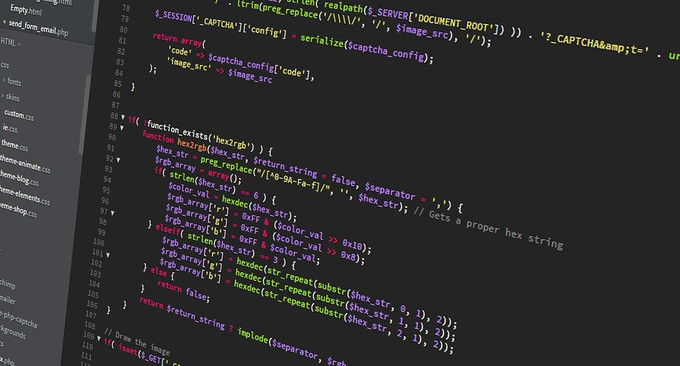 Part of the reason why William Hill have chosen to make these changes is that they’re able to. Half of the online side of the business had been owned by the software company Playtech, but William Hill bought them out for more then four hundred million pounds. That move meant that the bookmaker had full control over its own online business and could look to expand.

With control of both the online side of the business, now that Playtech are a distant memory, and the retail division, it makes sense for William Hill to try to streamline their operation. It will be arguably the biggest re-shaping of the company since it was founded in 1934. Given that around ninety percent of the company’s revenue comes from the United Kingdom, it makes all sorts of sense to ensure things run as smoothly as possible here. 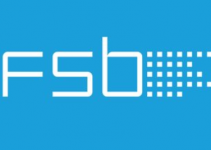