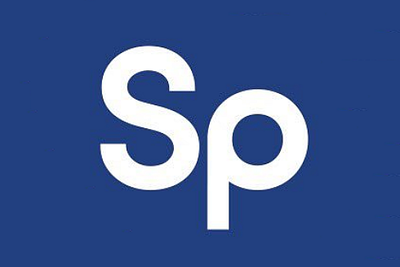 The Merseyside-based Premier League football club Everton have confirmed that they are ending their shirt sponsorship agreement with SportPesa. The club had signed a five-year deal with the Kenyan betting firm in 2017, but have now decided to end that deal early after what they said was a ‘review’ of their ‘commercial strategy’. The deal will run until the end of this season.

Everton are already considering new main partners ahead of the 2020-2021 Premier League campaign, which will result in their shirts bearing the name of the new company that they partner up with. An Everton spokesperson said that it had been a ‘difficult decision’, but one that they believe will allow them to ‘deliver on our commercial plan.

On Sunday the sixteenth of February 2020 Everton published a statement on the club website stating that they plan to end their partnership with SportPesa at the end of the 2019-2020 Premier League Season. The club first signed up with the Kenyan gambling firm in 2017, agreeing to a five-year contract of them being the Blues’ shirt sponsor.

SportPesa agreed with the termination of the contract, which was decided upon after a ‘comprehensive review’ of the club’s ‘commercial strategy in line with its vision and future growth plans’. Everton thanked SportPesa for the partnership, which resulted in the first team visiting Africa a number of times, strengthening its ‘relationship with the continent’.

Why Everton Have Chosen To End The Partnership

The thing that isn’t overly clear at this point is exactly why Everton have chosen to end the partnership now, a couple of years before it was due to expire. What we do know is that club’s Chief Executive, Denise Barrett-Baxendale, said at Everton’s Annual General Meeting in January that they would have a different sponsor ‘in an ideal world’.

Whether that caused friction between the Toffees and their sponsors is possible but unknown. It’s also possible that Everton have paid attention to the growing concerns over the link between football clubs and gambling sponsors. At the start of the 2019-2020 Premier League campaign, for example, half of the twenty top flight clubs were sponsored by a betting company.

That would be a move purely for the purposes of optics, however, considering that the Premier League’s newly appointed Chief Executive, Richard Masters, has said that he plans to resist any calls to ban betting sponsors on club’s shirts. He said, “Betting is a legitimate pastime; sport and betting have a long history…ultimately it is the club’s decision”. 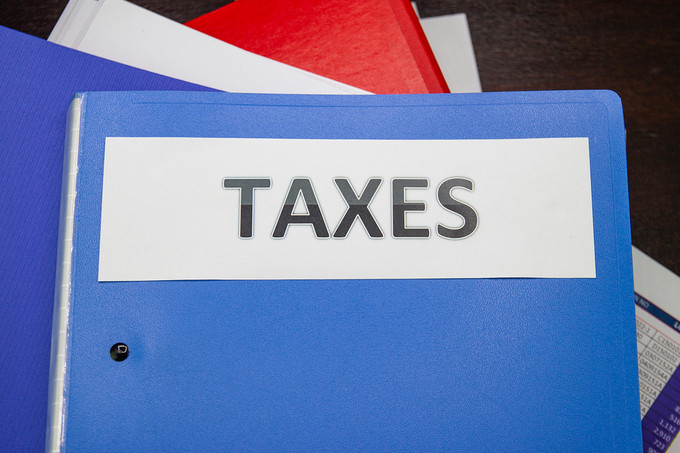 Another possible reason for Everton’s decision could be that SportPesa decided to suspend betting operations in the company’s native Kenya last year. The firm found its growth accelerated thanks to the explosion of gambling in Africa over the previous few years. In 2018 alone betting generated revenues of around £1.6 billion, according to the Kenyan government.

Faster internet, an interest in the Premier League and cheaper mobile phones were all believed to be responsible for the gambling boom, but it also resulted in people being sucked into a cycle of debt and poverty as a result. The parliament voted to raise the excise duty from 10% to 20% on bets, which SportPesa found ‘disappointing’.

SportPesa were one of the major objectors to the move from the Kenyan government, saying that they would halt operations until a ‘non-hostile regulatory environment’ returned to the country. The firm declared that the move from the government would have ‘severe consequences’ for the company that ‘dutifully paid their taxes’.

Financial Fair Play Could Be The Reason 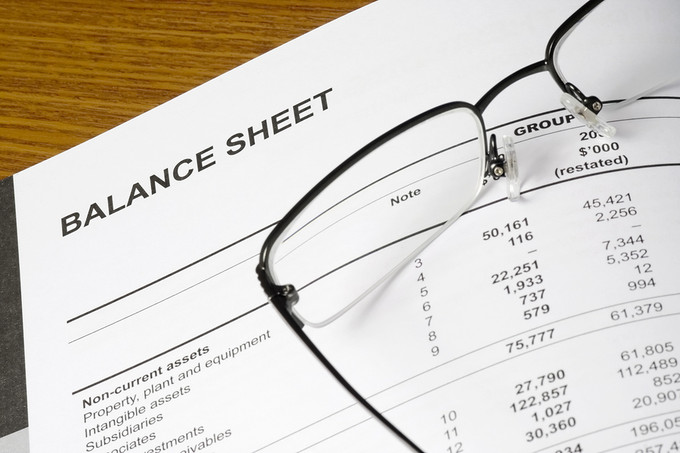 It’s also possible that Everton have decided to severe ties with SportPesa for reasons that have nothing to do with the current mood around gambling and are entirely to do with their financial security. After all, UEFA have shown recently with their decision to ban Manchester City from the Champions League for two seasons that they take Financial Fair Play seriously.

The Premier League has FFP rules of its own, which Everton will want to stay on the right side of. There are profitability and sustainability regulations that the English top-flight have in place. It’s entirely possible that Everton believe that they can achieve more than the £9.6 million a year they were due to earn from the SportPesa sponsorship with a different sponsor in place.

Alan McTavish, Everton’s Commercial Director, and his team were charged with looking into the club’s commercial dealings and ways that they could be improved. It’s unclear at this stage whether there will be other changes on the commercial front. It’s risky for them to break the contract only a couple of years in, but experts believe they must feel they can find better value. 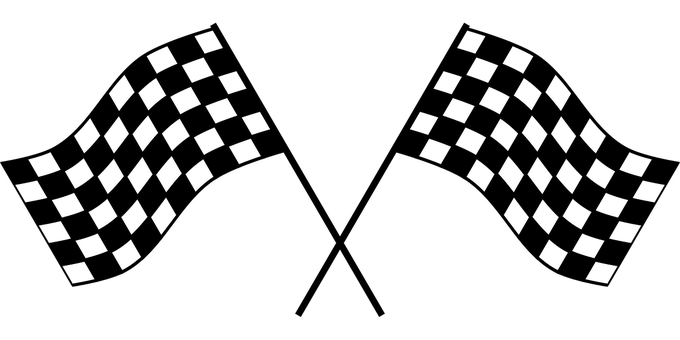 Whilst the split between Everton and SportPesa is the most headline grabbing because of the Merseyside club’s position in the Premier League, they aren’t the only sports brand that has decided to cut ties with the Kenyan betting company. In February of 2019 the Racing Point Formula 1 team announced a sponsorship deal with them.

The Racing Point F1 Team entered into the 2019 season as the SportPesa Racing Point F1 Team. Yet at around the same time that Everton decided to cut ties with the the firm, Racing Point’s Team Principal, Otmar Szafnauer, confirmed that they would also be ending their association due to ‘difficulties in their home market’. It had also signed a multi-year deal.

It had represented SportPesa’s biggest ever sponsorship commitment, but the deal has been cut short as the new F1 season gets ever closer. Szafnauer said that the company still wanted to be involved, but at a different level and ‘not as a title sponsor’. It’s possible that those problems at home refer to SportPesa being expelled from the Kenyan market last year.

It’s possible that the company itself is decided to pull away from sports sponsorship in general. In 2019 they announced that they would ‘be cancelling sports sponsorships effective immediately…All clubs and partners will have received notices as provided for in their contracts’. That was specifically for Kenyan clubs, but may now be being expanded. 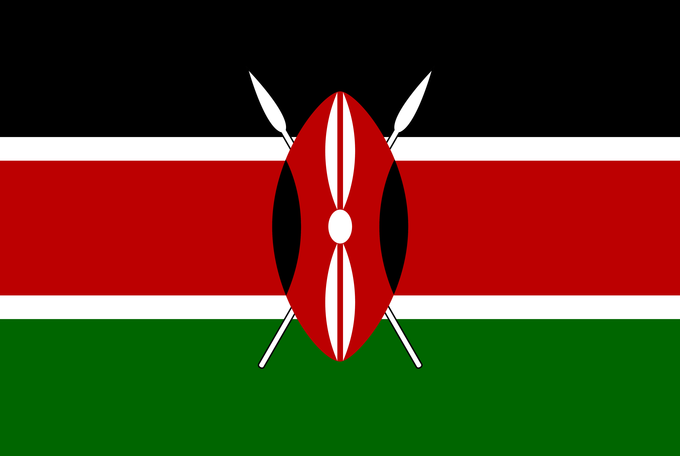 There’s more than a slight possibility that SportPesa are slowly moving towards a point where the company could end up being closed down. After all, a fellow Kenyan betting market participant, Betin, chose to do exactly that itself in the wake of the Kenyan government’s gambling reforms. At this point in time, SportPesa hasn’t attempted to regain access to the Kenyan market.

The tax dispute between SportPesa and the Kenyan government has led some to believe that that’s why various sporting brands are pulling away from the betting firm. The replacement for SportPesa for the Racing Point F1 team will be Austrian water treatment system manufacturer BWT, but it’s likely that Everton will want a higher profile sponsor. 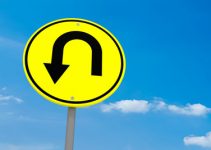 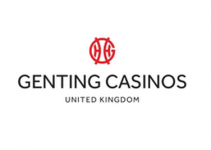