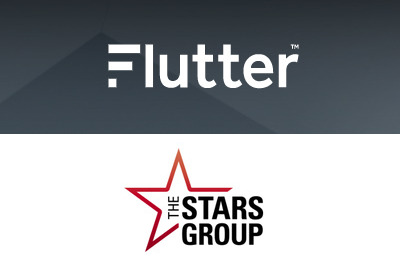 The company that was once known as Paddy Power but now bears the moniker of Flutter Entertainment is reportedly preparing a takeover bid of The Stars Group, which owns Sky Bet. The merger, which is believed to be worth £11 billion, would result in the creation of one of the biggest gambling companies anywhere in the world. It would be a so-called ‘mega-merger’, with the shareholders of Flutter Entertainment owning a little over fifty-four percent of the new company and The Stars Group’s shareholders taking just over forty-five percent ownership.

Rumours that Flutter Entertainment’s hierarchy had approached TSG about a potential deal have been floating around FTSE circles since the start of 2019, but now those rumours have become solid facts as representatives of both companies have confirmed that it’s true. It’s a confirmation that the market approves of, with Flutter Entertainment’s share price going up fourteen percent as a result. The hope is that the new company will become a dominant force in the global gambling arena, with its multi-brand nature meaning that it will be a gambling behemoth that is able to attack the American market like never before.

How The New Company Will Be Structured

The newly comprised company would be headed by the current Flutter Entertainment Chief Executive, Peter Jackson. The CEO of The Stars Group, meanwhile, would become the new Chief Operating Officer. The new board would look something like this:

The news is now in the public domain, but that doesn’t mean that it is guaranteed to get the go-ahead. After all, I could publicly state my interest in dating Margot Robbie but that doesn’t mean you’ll see us in the Odeon next week. Consequently, the belief is that the shareholders of both The Stars Group and Flutter Entertainment will be approached for their approval in the second quarter of 2020. If they give it said approval, as you imagine they will, then the new company would be put forward for multi-market regulatory approval ahead of completion toward the third quarter of 2020.

Once the new company is up and running you can expect it to go hot and heavy in an assault on the burgeoning American market. Indeed, all of Fox Sports, Fastball Holdings and Boyd Interactive Gaming have been lined up as potential third parties by Flutter Entertainment, should the deal be completed. The Stars Group already has Fox Sports as a media partner, giving them the right to purchase around eighteen and a half percent of FanDuel, currently owned by Flutter Entertainment, from 2021. It led to the Executive Chairman and Chief Executive Officer of Fox Corporation, Lachlan Murdoch, to say that the Fox Bet partnership was already off to ‘a great start’.

It Will Be Good For The Gambling Industry 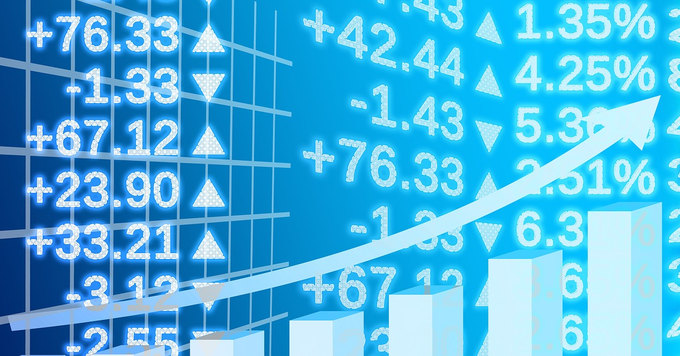 Less competition is rarely seen as a good thing in any business, but the market reacted in such a way that suggests in this instance that isn’t necessarily true. As well as a fourteen percent share jump for Flutter Entertainment, William Hill’s shares went up by just shy of four percent, 888 Holdings’s shares by just under two percent and GVC Holdings’ moved up by around one percent.

The idea of it being good for the industry as a whole was also championed by analysts at Davy, a Dublin-based stockbrokers. One said, “Flutter Entertainment’s proposed acquisition of the Stars Group [TSG] represents a truly transformational deal for both the company and the industry. We see strong strategic merit to the transaction”. Transformational appeared to be the word of the day, with Gary McGann saying that it was an ‘exciting and transformational combination’.

The New Company Will Deliver A ‘Step-Change’ To International Markets 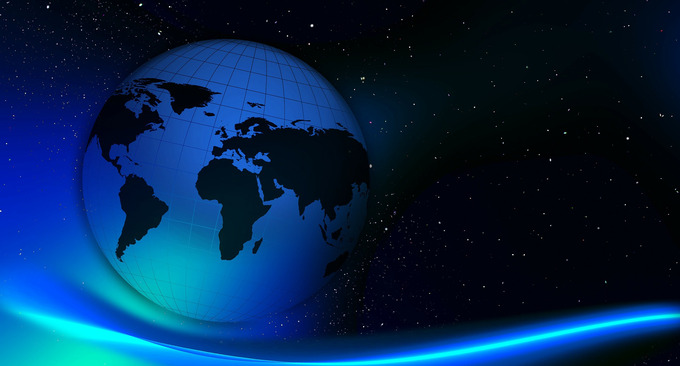 Peter Jackson, the proposed Chief Executive Officer of the new company, was full of optimism over the merger. He referred to the ‘great opportunity’ that was presenting itself, giving the gambling behemoth that will be created the chance to deliver a ‘step-change’ as far as their presence in international markets is concerned. That Flutter Entertainment is already well placed to take on the American market thanks to relationships with Fox Sports and FanDuel merely adds to the sense that this will be a globally important takeover, not just one that will effect things in the UK.

That is a notion that is driven home by the fact that regulatory approval will be required not just from British, Irish and Australian governing markets but also those in America and Canada. Jackson said, “The combination will turbo charge our existing four-pillar strategy and provide world-class capabilities across sports betting, gaming, daily fantasy sports and poker, as well as greater geographical and product diversification”. Of course it’s shareholders that both boards are ultimately trying to gain the approval of, with Jackson believing that the value for them will come about thanks to the ‘exceptional portfolio of leading recreational brands and best-in-class products on industry-leading technology platforms’.

What’s Being Said About The Deal 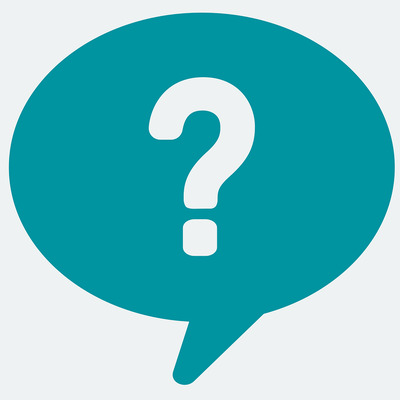 McGann was full of praise for his company’s CEO, saying, “Under Peter Jackson’s leadership we will bring together a management team with the experience required to ensure a successful integration of the businesses, with minimal disruption, during a time of unprecedented change in the sector”. He also pointed out that the new company will be well-placed to ensure that customers’ needs are put at the forefront, saying, “The combined group will be a strong voice in the promotion of responsible gaming worldwide and will lead industry standards on the protection of customers, whilst building sustainable relationships with them”.

An analyst for Shore Capital, Greg Johnson, said, “Several years after a failed tie-up with William Hill and a couple years after acquiring SkyBet, Stars Group is set to debut on the UK market with a recommended all-share merger with Flutter…The key global opportunity is the US, with Flutter leading the charge so far and Star’s star up with Fox. The enlarged entity should help market access”. The Executive Chairman of The Stars Group, Dave Gadhia, said that it was an ‘exciting combination’.

The new company’s headquarters will be in Dublin and will take a premium listing on the London Stock Exchange as well as a secondary listing with Euronext Dublin. A combined pre-tax cost-synergy of £140 million as well as lower finance costs are seen as being a big part of the reason for the merger to push ahead. 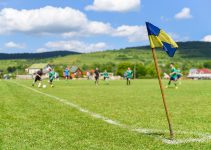