A few months ago it was confirmed that the Tote would no longer have the exclusive rights to be the main pool-based bookmaker at racecourses around the country. That change to racing is due to take effect from July of this year, leaving some almighty shoes to fill. Winston Churchill persuaded the then Prime Minister to launch a betting business that was owned and operated by the government back in 1928, meaning that the Tote has been present on British racecourses for ninety years. Now it’s departing the majority of them, meaning that a new pool-based company is needed to fill the gap.

Step forward Britbet, the name given to the betting company formed by the majority of British racecourses. It will continue to operate a pool betting system, but it’s hoped by those involved that it will do it in a manner that is more appealing than the one previously run by Betfred. Betfred, of course, won the tender when the government decided to sell the Tote back in 2011. They didn’t take their newly won pools betting arm as seriously as those in the industry had hoped, with many objecting to them winning the bidding in the first place. Still, £265 million was a lot for the government to turn down. Now Britbet is getting ready to launch, making it clear how they will operate thanks to their tagline, “by racing, for racing”.

The obvious first question when a new betting company launches is ‘who are they?’ After all, new bookmakers are popping up every five minutes and punters can be forgiven for being skeptical of what they’re bringing to the table. In the case of Britbet, though, people can relax, safe in the knowledge that they’re going to be putting money back into racing every time they place a bet. Simply put, Britbet is a partnership of fifty-five racecourses located around Britain. That means that the above tagline that I’ve just mentioned of ‘by racing, for racing’ isn’t just lip service. 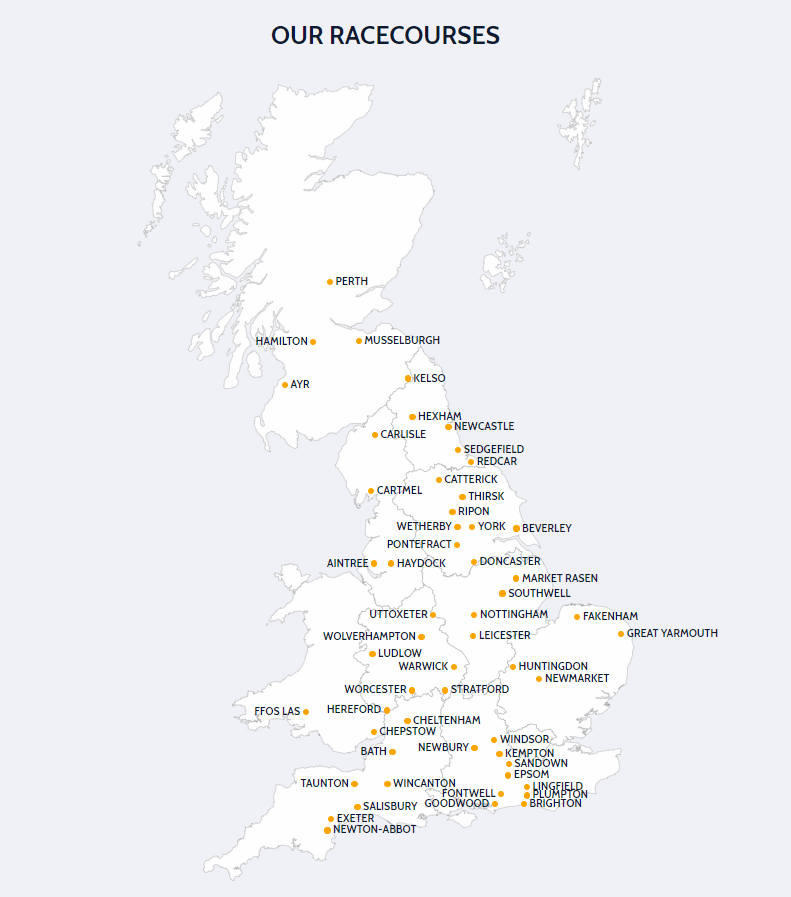 If you’re the sort of bettor that likes to think that they’re paying towards a part of the industry with every wager that you place then you’re in luck. Alongside the on-track shops that are taking over from the Tote, Britbet are also launching online where you’ll be able to bet on various sports and other products. The likes of Cheltenham, Aintree and York have joined the partnership, with only a handful of only major courses having decided to go their own way. That includes Ascot, which has decided to stick with the Tote, and Chester, which is launching its own in-house pool betting operation.

When Fred Done made a bid for the Tote on behalf of Betfred after the government had put it up for sale, many in the horse racing industry felt that he wasn’t all that interested in the pool side of betting. Instead, they felt that done had his eye firmly on the prize of the three hundred and fifty off-course shops that came with it; a suspicion that perhaps gained some credence when Betfred seemed to do little to further the cause of pool betting after the takeover was completed. The coming months and years may help people to decided rather definitively if that was indeed the case.

As the Tote’s monopoly on pool betting at British racecourses comes to an end, the high street shops will likely move away from taking pool bets and become more like a traditional bookmaker. There’ll still be a presence on some racecourses around the country too, meaning that Britbet won’t have the same sort of on-course stranglehold that the Tote was able to boast. Even so, there’ll be significantly more goodwill going the way of Brtibet from the horse racing industry than the Tote ever received. Fred Done’s relationship with the horse racing industry has always been fraught, leading to him withdrawing sponsorship from the likes of the Cambridgeshire and Cesarewitch at Newmarket, known as the ‘Autumn Double’, and the Ebor Handicap at York.

Part of the reason that Mr. Done and the Betfred board might well have not paid the pool betting side of the Tote as much attention as those in racing will have hoped is that it’s not a manner of betting that the majority of punters actually like to do. The Gambling Commission recently revealed that pool betting amounted for just one percent of 2017’s gross gambling yield. Pool betting betting involves the organisers taking a cut of the total amount staked, with the rest being split between winners depending on how much they bet. Totesport increased their rake from 16.5% to 19.25% in 2017, meaning that bettors have to give up a larger portion of their winnings compared to what they’d give to fixed-odds bookmakers via their take.

As a result, the majority of people choose fixed-odds bookies over pool betting when the opportunity presents itself. Britbet might well be ‘by racing, for racing’, but if they’re hoping to win customers, especially those that like to bet big, then they’ll have to find a way to make placing a bet with them appealing at the same time as making it a profitable enterprise. David Williams, the Director of Communications for Brtibet, is hoping that they’ll be able to appeal to punters by offering a ‘first-class experience for customers on and off the racecourses’, as well as feeling that customers will ‘embrace’ the idea that it’s a betting organisation that’s on the side of racing. It’s entirely possible that that won’t be enough, however. 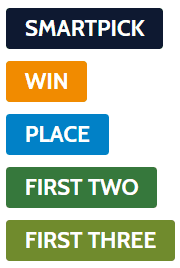 One way to appeal to customers is by offering them new bets that are different to what they can currently get from the more standard markets. As things stand, the Tote will keep hold of the rights to offer the likes of Scoop6, Jackpot and Placepot, which are bet types that have long appealed to customers hoping to win big. Britbet feel confident that they can offer something similar that will catch the eye of bettors, however. They will continue to offer the standard win and place pots that are a common thread of pool betting, but they’ll be bolstered by prizes that will make it easier for punters to choose Britbet over a fixed-odds alternative.

There are also some bet types planned that are entirely new to the British market. These include the likes of ‘correct order’ bets, which require punters to correctly identify the first two, three, four or five horses in a race. The ‘First Five’ for the Grand National will likely be a headline bet, offering a multi-million pound prize to the winner. Britbet also plans to reward the loyalty of online customers with ‘cashback’ offers, encouraging people to use their website if they can’t get involved at a racecourse. Mr. Williams said, “We’re introducing some much-needed innovation to the pool betting landscape”, with Britbet opting for bet types that have already proved to be popular in other countries that have been offering them for years. 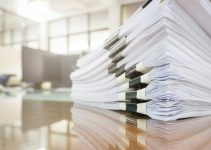 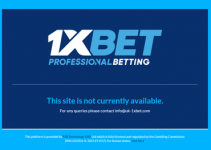