It barely feels as though Liverpool supporters have had time to gloat and mock their Evertonian friends and we’re already heading back to Anfield as though the Merseyside derby never happened. That’s not true, of course, it did happen and we won 3-1. Just in case there’s a Bluenose reading this who doesn’t remember the scoreline. Though bragging rights matter, it’s the three points that matter more and results elsewhere at the weekend went very much in our favour as far as Champions League qualification is concerned. 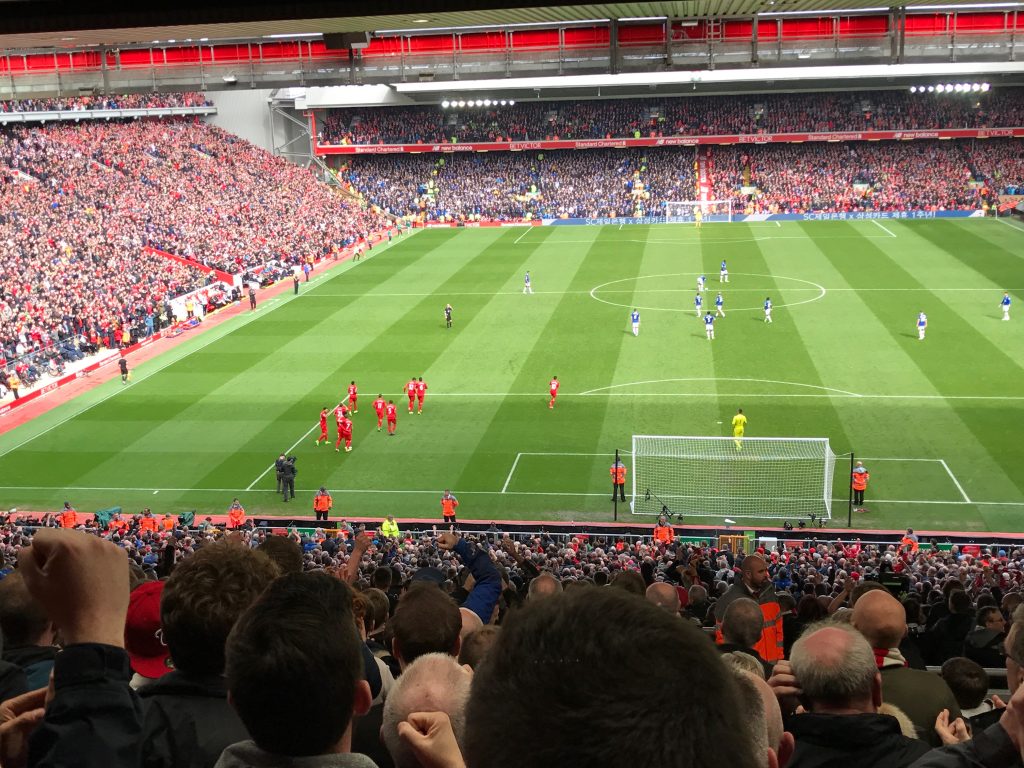 Jürgen Klopp was at pains to point out in his pre-match press conference that Bournemouth are not a bad side and the fact that they’re only seven points clear of the relegation zone means that they’ll be scrapping hard against us at Anfield. That’s a totally fair point, but if we really consider ourselves to be a Champions League level team then we can’t afford to drop points against the Cherries at home. After all, we’ve already done that at their place in one of the most humiliating performances of the season. So what do you need to know about the match before heading to place a bet?

As well as praising Bournemouth, Klopp also used his press conference to say that as long as we’ve got eleven players who can start and some who can come off the bench then we’re ok. It’s getting to the point where that might actually be something of struggle, as our rotten luck with injuries continues to take its toll. Jordan Henderson and Adam Lallana apparently flew out to America together earlier in the week as they seek to find ways to get over their respective injuries. Lallana’s was poorly timed but it’s not as concerning as Henderson’s; the Liverpool captain seems to have something seriously wrong with him and keeps getting set-backs to his recovery.

One player we desperately didn’t want to lose as we head into the final eight games of our campaign was Sadio Mané, yet lose him we have. As I write this there’s no firm knowledge about his injury, with the manager saying there was swelling around the knee that means they’re unable to do a scan. It’s entirely possible that his season is over, however, and he’ll join Danny Ings on the ‘out until next year’ bench. Whether Hendo is also sat on it before long remains to be seen. I hope I’m wrong, but it didn’t look good on Saturday and no news that has emerged since is suggestive of that changing.

If we look at the positive news then there’s one big story worth mentioning – the return of Daniel Sturridge to full training. I’ll be amazed if the forward isn’t sold this summer, but right now we need him more than we’ve needed him for some time. Will he have a part to play in any possible top four finish? I’m not certain that he’ll start against Bournemouth, having been out for so long, yet it’ll be good to see him on the bench at the very least. Some people on Twitter are suggesting that Alberto Moreno might start to give us some much needed pace, but I’d rather see Trent Alexander-Arnold for three reasons: 1) He played well against the Ev, 2) He’s actually got a future at the club and 3) He’s got a brain. My team: Mignolet – Clyne – Matip – Lovren – Milner – Lucas – Can – Wijnaldum – TAA – Coutinho – Firmino.

Eddie Howe has some problems of his own after his club’s derby against Southampton at the weekend. Andrew Surman has a knee injury and may well miss the rest of the season himself because of it. Harry Arter is the man most likely to replace him in midfield, whilst Adam Federici and Callum Wilson are out indefinitely. There will be a late decision made on Lys Mousset over his hamstring injury. The only other major absentee will be Tyrone Mings who is still serving a suspension for a ‘deliberate’ stamp on Zlatan Ibrahimovic, despite not looking at the United striker.

So with a number of absentees to consider, what will be Eddie Howe’s likely starting XI? It’s difficult to tell, though he’s not going to want to break up a back five that has managed back-to-back clean sheets for the first time all season. Ryan Fraser looked like the best player in the world when he came on against us at the Vitality, so he and Marc Pugh will almost certainly keep their places over former Red Jordon Ibe. Jack Wilshere will be disappointed with how his season’s gone on the South coast, but I can’t imagine him replacing the hugely in-form Josh King behind Benik Afobe.

When the final whistle went on Saturday Jürgen Klopp bucked the trend and became the first Liverpool manager to win his first three derby games. He also ensured that he’d as good as put to bed the poor form from earlier in this calendar year by winning three of our last four games. Even the one we didn’t win was a draw against City at the Etihad, which is no easy task. The narrative remains that we ‘struggle to break down’ the lesser teams in the league, but that hasn’t been the case at Anfield. Swansea aside we’ve been impressive against the likes of Hull and Watford, scoring eleven goals. Can we see that Liverpool team, please?

As for Bournemouth, they’ve quietly hit a patch of form themselves. They’re unbeaten since the end of February, which is just as well as they lost all three games they played that month. Draws at Old Trafford and St. Mary’s as well as wins at home to Swansea and West Ham have seen them pick up eight points out of a possible twelve and get themselves into a slightly more comfortable position in the table. After the game against us they’ve got to play Chelsea at home and Spurs away, so they’ll be hoping to notch up at least a couple more points in that run before they go up against Middlesbrough and try to put any relegation fears well and truly to bed.

Can the Cherries keep another clean sheet and earn themselves a draw? Will we see a repeat of the seven goal thrill from earlier in the season? Or will Liverpool remember how to put the ‘poorer’ sides to the sword and take another step closer to a top-four finish? Here are my betting tips:

The Reds Will Win

Jürgen Klopp’s press conferences are always an entertaining watch and his pre-match one for this game was no exception. He made the point that this is the time of year when how you win isn’t as important as making sure that you do. “We don’t have to be perfect”, he said. The German and his backroom team spent the pre-season preparing his players for the closing part of the campaign, which is the period we’ve just entered. That’s why I’m feeling confident that it may not be pretty but we will pick up the three points against Eddie Howe’s side.

the bookies agree with my assessment, of course, so there’s not much value in betting on the win alone. Instead you want to have a look at something like Liverpool to Win & BTTS, which is 9/5. You might also want to consider the Winning Margin market. I’m very tempted to stick a bet on Liverpool to Win by One Goal as it’s 3/1 and that looks decent to me. There’s little in Bournemouth’s past matches to suggest that this will be a rout for the Reds, but if you think it will be then you could always opt for the 6/1 for Liverpool to Win by Four or More Goals.

Who Will Get The Goals?

If you’re looking for a threat from Bournemouth then I’ve already mentioned their main danger man, Josh King. King is 3/1 to Score Anytime and that’s not bad at all considering we simply don’t know how to keep clean sheets. Liverpool is a club that some players love to play against, with the likes of Yannick Bolasie turning into Pele when he plays against us. That’s why I’d be tempted to stick a few quid on Ryan Fraser to Score Anytime @ 7/1.

As I say, though, I think the Reds will take all three points in this one and if they’re going to do that then they’ll need to score. I don’t think Daniel Sturridge will start the game because he’s spent so much time on the sidelines, but I think he’ll come on and I reckon 7/2 for Sturridge to Score Last is a good bet to be placing. Divock Origi could be the man to replace Mané from kick-off and his goal against Everton could kick-start the rest of his campaign. For that reason I might put a few quid on Origi to Score First, which is 4/1.

When he struggled to recover from his most recent injury, a lot of people felt that Daniel Sturridge had played his last game for Liverpool. I still think he’ll be moved on in the summer, but he might just fire us to a top four finish before he goes. That’s why I think Sturridge to Score Last @ 7/2 is worth a punt. I also think this week be a close game, so my other chief tip is the 3/1 for Liverpool to Win by One Goal. 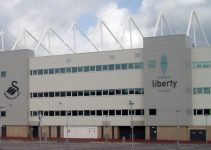