Against Arsenal I suggest Liverpool to win and both teams to score might be a good bet and was proven right. Against Burnley I said it would be close and that 2-0 seemed a sensible bet. I’ll admit I didn’t get the winning team the right way round there but I was correct in thinking they’d play with a low block, so I can cling on to that at least. For the Burton game I called Divock Origi to start and to score. Can I make it four out of four (or three out of four if you want to be really picky)?

Betting is always a guessing game. If it wasn’t then we’d all be super rich and the bookies would all be out of business. What I try to do in this blog is have a little look at the stats and the form of both teams and see what bets look like good odds. If I get more right than wrong over the course of the season then I’ll be very happy indeed and hopefully will have put some money in your pocket as well as mine. As always, if you think I’ve missed a good bet then feel free to add your two pennies worth in the comments section. I’ll give you 2/1 odds that I read and respond within 24 hours… 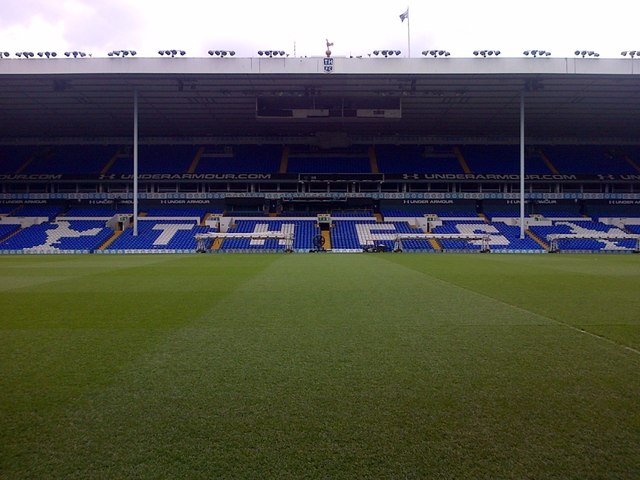 Jürgen Klopp’s pre-match press conference delivered few surprises. Divick Origi went off with cramp towards the end of the match against Burton Albion and the manager is planning two assess his fitness in the build-up to the game at White Hart Lane. Equally it looks as though our trip to the capital will come a bit too soon for Emre Can to return to action. The German midfielder felt a twinge in the ankle that he injured earlier this year. The manager thinks he’ll be back soon enough, though.

Other than that it seems as though he can pick from a near enough full-strength squad. The biggest question really is whether he’ll go back to the team and formation that he picked against Burnley or whether he’ll stick with some of the changes he made for the Burton game. It goes without saying that Mané will keep his place in the starting line-up, but what of Joel Matip? For my money he looked very good on Tuesday night and I’d like to see him and Lovren as our first-choice centre-backs for as long as they’re both fit.

What of Philippe Coutinho? The Brazilian wasn’t even in the squad for the Burton game. Had that come straight off the back of the win against Arsenal then you’d say it makes sense to protect your best player, but after his performance against Burnley I’d like to think it was punishment for him blamming the ball over the crossbar every five minutes. If I had to guess I’d suggest our starting XI will be Mignolet – Clyne – Matip – Lovren – Milner – Henderson – Lallana – Coutinho – Firmino – Mané – Sturridge.

The biggest issue that Spurs have got comes between the sticks. Hugo Lloris suffered a hamstring injury during Tottenham’s game against our city rivals on the opening day of the season and was ruled out for about four weeks. That means he’ll definitely be missing on Saturday and Michel Vorm will take his place. Of course a pumpkin on the end of a broom will still concede less than Simon Mignolet so we shouldn’t be getting too carried away. Lloris is the team captain, though, so a bit of leadership will be missing from the backline.

Dembélé is serving out the last of his suspension for violent conduct from last season and that’s a big help for the Reds. He’s a battling midfielder who protects the Spurs defence brilliantly. Hopefully in his absence Liverpool’s attacking frontline can cause some problems. Again, if you put a gun to my head and asked for a starting line-up I’d go with Vorm – Walker – Alderweireld – Vertonghen – Rose – Dier – Wanyama – Lamela – Alli – Eriksen – Kane. Vincent Janssen could replace Eriksen or Alli, but I think Pochettino will play more cautiously than that.

There are two conversations to be had around the question of form. One is regarding the latest league form and the other is about form against each other. Where the latter is concerned the ball is definitely in Liverpool’s form. We haven’t lost to Spurs since November 2012 and have won five of our last seven games against them. We drew both matches last season, though, so perhaps the tide is turning.

Spurs are unbeaten in their opening two Premier League fixtures, drawing 1-1 with the Blues at Goodison on the opening day of the season and beating Crystal Palace 1-0 at the Lane last weekend. They don’t enter the EFL Cup until round three. For the Reds it’s been an up and down start. We’ve put nine past Arsenal and Burton but conceded five against the Gunners and Burnley. Which Liverpool will we see taking to the field?

And so we get to the meat of the matter. What bets should you place if you’re hoping to make some money? Anything that involves goals would be my guess.

Simon Mignolet has faced seven shots on target in the Premier League this season. He has conceded five goals. The last five shots on target have ended up in the back of the net. Given Harry Kane’s form last year would anybody be surprised to see Kane Score Anytime? I certainly wouldn’t. Seemingly the bookies wouldn’t be either as he’s 6/4 to do it with most places. He’s as long as 4/1 to be First Goal Scorer, though, so that might well be where the value is.

If you don’t like betting against Liverpool then you might want to consider either Daniel Sturridge as FGS at 6/1. It’s also 4/1 for Both Teams To Score & Liverpool To Win. That looks like a tasty offer for the more positively minded amongst you. For the Reds to Score In Both Halves you can get odds of 11/4 and if you’re absolutely convinced that it’s going to be a goal fest then BTTS In The Second-Half can be found for 2/1.

Where Will The Goals Come From?

If there are going to be goals then the key question is obviously who will score them? It’s also worth asking how they’ll be scored, if you want to look for slightly longer odds. Philippe Coutinho is 8/1 to Score A Goal From Outside The Box, for example, and that looks like an excuse to print money considering the free-kick he netted against Arsenal. He does seem to be at his best in the big games, too.

When it comes to who will score, Liverpool have options all over the pitch. I suggested before the Burton match that Joel Matip could well get on the scoresheet and I thought he made us look dangerous from set-pieces. If he retains his place then 9/1 for him to be an Anytime Goal Scorer looks like a nice offer. Nathaniel Clyne has looked brilliant on the overlap and interchanging with Mané, so 22/1 for him to be an ATGS also looks very generous indeed.

If you like to place a bet against the Reds to temper the loss then you can get ATGS odds of 3/1 for Erik Lamela to net and 9/1 for Victor Wanyama to do so. Given that they’re the only ones to score for Spurs so far this season it wouldn’t be a complete waste of money to have a look at that. The smart money has to be on Kane, though. He’s 13/8 to score anytime, 4/1 to be FGS and the same odds to be LGS.

I think this will be close but I just can’t see it ending with a clean sheet for either side. We look to dodgy at the back and too strong up top for that. Liverpool To Win 3-2 is 33/1 and 3-1 is 25/1. That’s not a bad shout, all things considered. 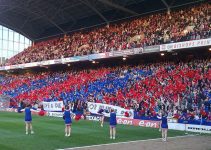 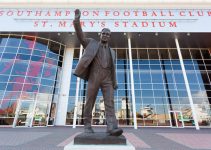 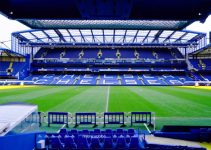