Before the match against Burnley I wrote a betting tips piece that said the match would be very close. I talked about Burnley’s desire to sit deep and defend in numbers. I talked about how James Milner would come in to replace Alberto Moreno. I suggest 2-0 would be a good bet. The only thing I got wrong was that I said it would be 2-0 to Liverpool…

A match with close to 81% possession for a team with title ambitions against 19% possession for a newly promoted side doesn’t normally end in a 2-0 loss for the former. Yet football, as they say, makes fools of us all. The Reds have a chance to bounce straight back against Burton Albion in the second round of the EFL Cup, formally the League Cup. Can we get back on the road in a competition that we reached the final of last year? Or will we once again be undone by a lower-level team that wants to sit deep and counter-attack? 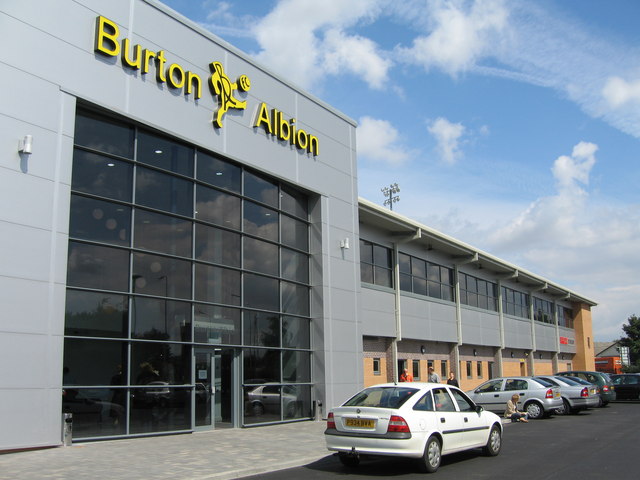 The biggest question, as always in cup matches, is how much is Jürgen Klopp planning to rotate the side? Last season he went through a somewhat weird phase of playing a reasonably strong team in League Cup matches and then playing the kids in the FA Cup. We don’t need to worry about that just yet as the latter doesn’t start until January, but we do need to know if he’s considering shuffling his deck with a crucial match against Spurs coming up on Saturday.

In his pre-match press conference he suggested that he’ll be going with a reasonably full-strength team. He said there would be changes for sure, but ‘not 7 or 8’. This is likely to be a game where he gives some minutes to players who need to get their fitness up, whilst also maintaining the spine of the side.

That means the likes of Joel Matip, Divock Origi and possibly even Danny Ings are in line for a call up, with youth prospects such as Ben Woodburn also likely to find themselves with a place on the bench. Klopp also confirmed in his presser that we have no major injuries only some ‘issues’. He declared he hasn’t made his mind up about the starting XI just yet and that anyone could be called upon. I think it would be silly to risk Sadio Mané, though, given his importance for Saturday’s game. I would presume Emre Can is likely to come back into the side, however.

Nigel Clough could never quite get his career to click during his time at Anfield, though he left on good terms. That doesn’t mean that he won’t be keen to stick one over on us, however. Brian’s son named an unchanged side for his team’s match against Blackburn at the weekend, with the same players who beat Sheffield Wednesday 3-1 last week earning a 2-2 draw with Blackburn Rovers over the weekend.

Will Clough go three games on the bounce with an unchanged side or will he decide to mix it up a little bit for the visit of the Reds? It seems likely. Albion have got a match on Friday night, so Clough is unlikely to ask too much from his players in the same week. One change will be forced upon him, too, with the club’s captain John Mousinho picking up a hamstring injury at the weekend. With a squad of only 19 players, however, he’ll be forced to use some players for both games.

Liverpool continue to lack the consistency required to win league championships. Klopp talked in his press conference about the need to learn from the game against Burnley, yet he didn’t seem to learn much from the game against Arsenal so I’m not exactly sure what he’s expecting to be picked up upon. A brilliant win over the Gunners was followed up with a terrible loss to the Clarets. The only question that needs answering as far as form is concerned is: Which Liverpool will turn up at the Pirelli Stadium?

For Burton Albion life is a lot simpler. They’ve won one, drawn one of their last two and scored five goals in the process. They’ve lost two games so far this season and made it through the first round of the EFL Cup with a 3-2 win over Bury. Their season is arguably just as up and down as Liverpool’s but they’re in better immediate form coming into the match.

How do you predict how a game will go when you’re looking at two teams with reasonably inconsistent form? You have to look at pedigree, of course. 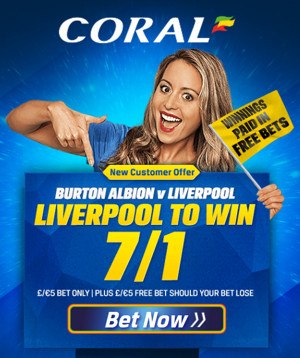 Bookmakers Coral have got a cracking enhanced odds deal on this match for new customers. Bet £5 and they’ll give new customers enhanced offs of 7/1 for Liverpool to win. That’s an incredible offer when you consider that most bookies are offering 2/5 for the Reds to do the business!

On top of that, Coral will also give you a free bet if you lose, so it’s the definition of a win/win offer, really. The bet needs to be your first one after opening your new account and it needs to be a real money bet. Stick it on as a win single for Liverpool to emerge victorious and your winnings will be paid as real money for the normal odds before being topped up with free bets to reflect the enhanced price offered. Simple stuff!

More details can be found on the Coral website. Offer is available until the start of the match on Tuesday.

Much like the Arsenal game, I’m struggling to see how this match doesn’t have goals in it. So far this season Burton Albion have played five times in all competitions and the scores have been 4-3, 3-2, 1-2, 3-1, 2-2. Liverpool, meanwhile, have scored four and conceded five in their two Premier League games.

What will worry the Reds is that Burton’s equaliser against Blackburn was a header and they looked threatening from set-pieces throughout. Liverpool might be good at a number of things but dealing with set-pieces hasn’t been one of them for a long time. Both Teams To Score & Liverpool to win* is as long as 15/8 with some bookies and that looks a strong offer to me.

If you fancy some long odds and feel that the Burnley match might be more of an indication of where this match might end up going than the Arsenal one then you might want to consider half-time/full-time. Burton to be winning at the break but to lose the tie is around 20/1, with some bookies offering 25/1.

Tom Naylor netted the equaliser for Burton at the weekend, with his powerful header coming in the 88th minute of the match. The six foot two inch central defender always looks a threat from a set-piece and it’s not beyond the Reds to concede from such a thing, so the 12/1 you can for him to be an Anytime Goalscorer must be appealing if he starts.

For Liverpool it’s really anyone’s guess who will get on the scoresheet. I’ve been banging the drum for Divock Origi for the last two games and I’m surprised he started neither. I’ll be amazed if he doesn’t get on the pitch against Burton, though. He’s 6/1 to score Two Or More Goals* and I wouldn’t put it past him, especially with Klopp having been mildly critical of him during his pre-match press conference. If he starts he’ll have his tail up and want to prove his manager wrong.

The last shout I’ll give out on this front is to Joel Matip. The Cameroonian is six foot five and scored seventeen goals during his time at Schalke. He’s as wide as 15/2 to mark his professional debut with a goal and that’s just the sort of good news story that Liverpool could do with after the weekend’s debacle.

I’m naturally optimistic and can’t see the Reds losing this one. It’s going to be reasonably tough, though, with Burton almost certainly having watched how Burnley caused us trouble and taking their lead from that. It’ll have goals, but Liverpool will prevail. 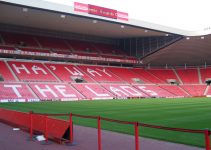 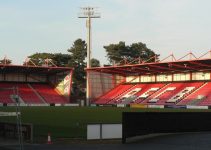 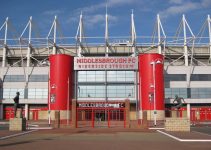